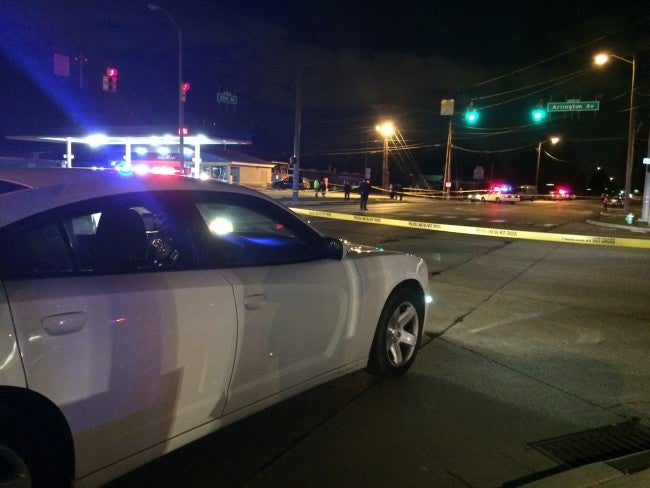 INDIANAPOLIS (WISH) – One person died and other was in critical condition following an east side shooting, according to Indianapolis Metropolitan Police Department.

IMPD confirmed to 24-Hour News 8 that they responded to the 2100 block of North Arlington Avenue for a person shot around 9:15 p.m. Police located an unidentified male suffering from a gunshot wound.

Police say while they were investigating the person shot on Arlington Avenue they got a call that a female arrived at Community East Hospital with a gunshot wound to the head. The female later died of her injuries.

The male was transported to Sidney & Lois Eskenazi Hospital in critical condition.

IMPD believes the female drove to the shooting location to purchase narcotics from the male victim. Both began firing shots at each other, according to IMPD. Police say the motive of the shooting appears to be drug related.

IMPD initially said they had a person of interest in custody but later clarified not one had been arrested in connection to the shooting. Investigators said the shooting does not appear to be a random act.

Meanwhile, IMPD is also investigating another shooting victim at IU Health Methodist Hospital but cannot confirm if this shooting is related to the others.

Detectives urge anyone with information about this incident to call Crime Stoppers at 317.262.TIPS (8477). Callers may also text “INDYCS” plus tip information to 274627 (CRIMES). 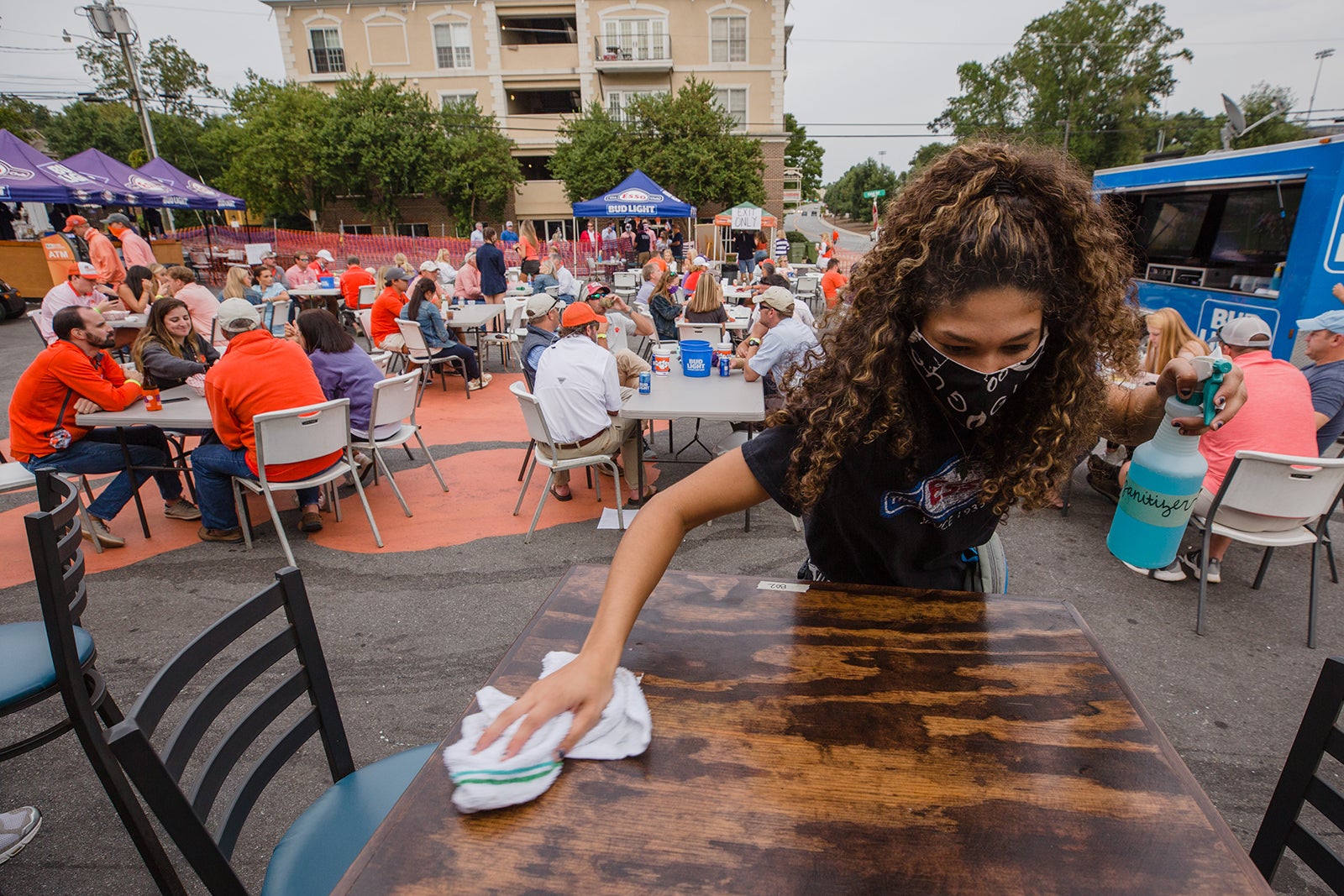