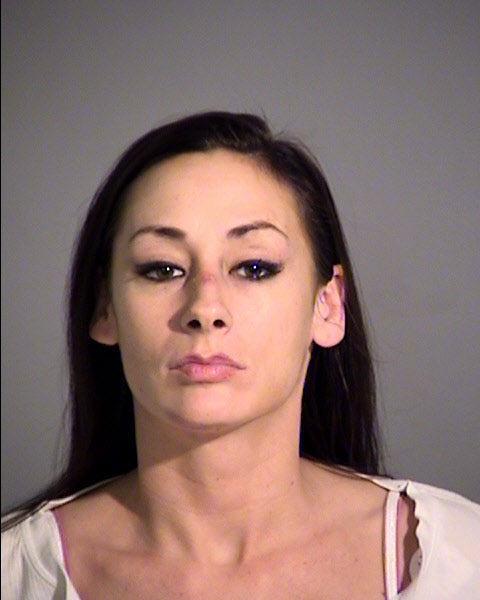 INDIANAPOLIS (WISH) — An Indianapolis woman revived by police last week following a car crash has been arrested after overdosing again.

Police used Narcan to revive both Bradburn and a male driver after they crashed with an infant in the car while overdosing on Feb. 2 near 46th Street and Ritter Avenue.

Tuesday just after 4 p.m. Indianapolis Metropolitan police responded to an overdose call in the 5000 block of 10th Street, where they found Bradburn unresponsive, lying on the bathroom floor next to a syringe. Police say Bradburn became responsive before they were able to administer Narcan but was still in need of medics, who took her out of the bathroom on a gurney.

A search of the residence uncovered a small bag containing an unknown white substance and a small ball containing pills some of which were later identified as the controlled substance clonazepam.

Bradburn has been transported to a hospital.