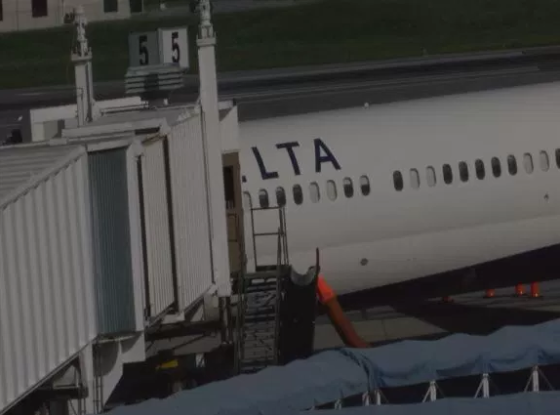 BLOUNTVILLE, Tenn. (WJHL) – A flight bound from Indianapolis for Atlanta made an emergency landing at Tri-Cities Airport on Friday night.

The Delta flight was diverted to the airport in Blountville, which is about 100 miles northeast of Knoxville, Tenn.

Airport spokesperson Kristie Haulsee said emergency crews were responding to a report of a Delta flight that needed to make a landing due to smoke in the cockpit. No injuries were reported.

The airport issued this statement:

At approx. 5:16 PM Tri-Cities Airport was alerted that Delta Air Lines flight 1534 flying to Atlanta from Indianapolis reported smoke in the cockpit and would be diverting to TRI. The plane landed safely at TRI at approximately 5:36 PM, and the alert was lifted and the call for mutual aid was cancelled. No injuries were reported and passengers have deplaned.”