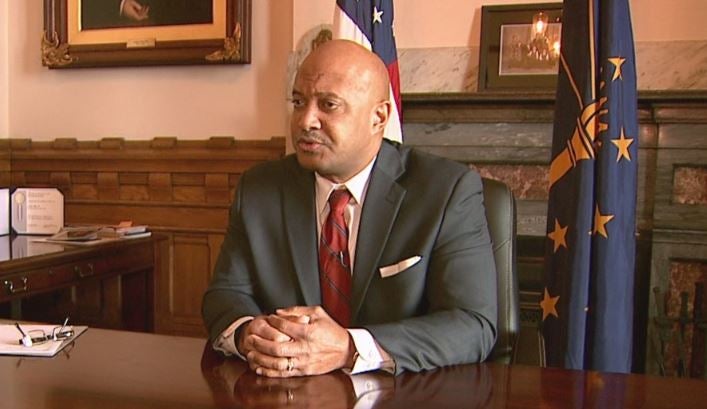 Judge Tanya Walton Pratt ruled that requiring a same-sex spouse to adopt a child in order to gain parental rights is unconstitutional. The state currently recognizes the birth mother, but not a same-sex spouse on the birth certificate. That spouse would have to go through the often expensive adoption process to be included on the certificate. Parenting rights make it easier to enroll kids in school and even add them to insurance.

“This particular case seemed to determine that marital status alone could create that legal relationship between parent and child,” Hill said. “In other words, you have the biological mother who is married to someone; that person she is married to can be the legal parent simply through the marital relationship, so it creates a third prong that doesn’t exist in Indiana law. The issue was that same sex couples should have the same rights as heterosexual couples, and in this particular instance the hetero couple that would be in the same situation would still be required for legal parentage to seek an adoption.”

So even if a heterosexual couple decided to have a child through a donor and in vitro fertilization, that husband would have to go through an adoption process to gain legal parenting rights for the baby he has no biological tie to. The appeal is still in the works. It will go through the U.S. Court of Appeals for the Seventh Circuit.