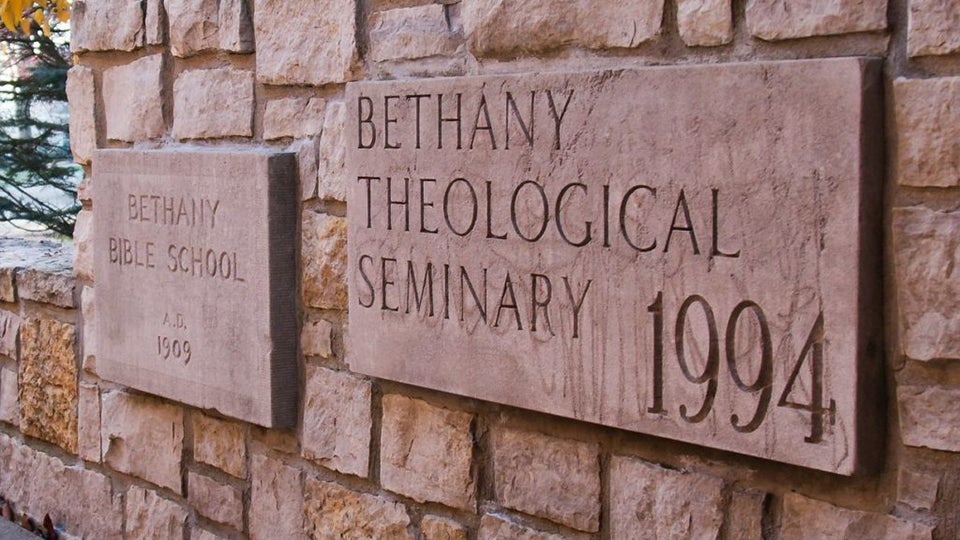 (Inside INdiana Business) — A new study from consumer financial website LendEDU says Indiana ranks among the worst states in the country for student loan default rates. The study used data from the U.S. Department of Education, which shows the Hoosier state ranked at No. 47 with a default rate of 14.24%.

The website says a federal student loan is considered to be in default if a payment is late by 270 days, or approximately nine months. The data from the DOE reflects default rates for the 2016 fiscal year, which is the most recent data available and was released in September.

Only West Virginia, New Mexico, Mississippi and Nevada had worse default rates than Indiana, with Nevada ranked last at 18.16%. Massachusetts had the best default rate of all 50 states and the District of Columbia at 5.82%, followed by Vermont, North Dakota, Rhode Island and Nebraska.

The national default rate, according to LendEDU, was 10.10%.

The study also lists default rates by school, with only three Hoosier institutions being included. Both Bethany Theological Seminary in Richmond and Saint Meinrad School of Theology in Spencer County had default rates of 0.00%. The University of Notre Dame was included with a default rate of 0.70%.

No Indiana schools were included in the study’s list of institutions in jeopardy of losing federal funding due to default rates.

You can connect to the full rankings and methodology by clicking here.