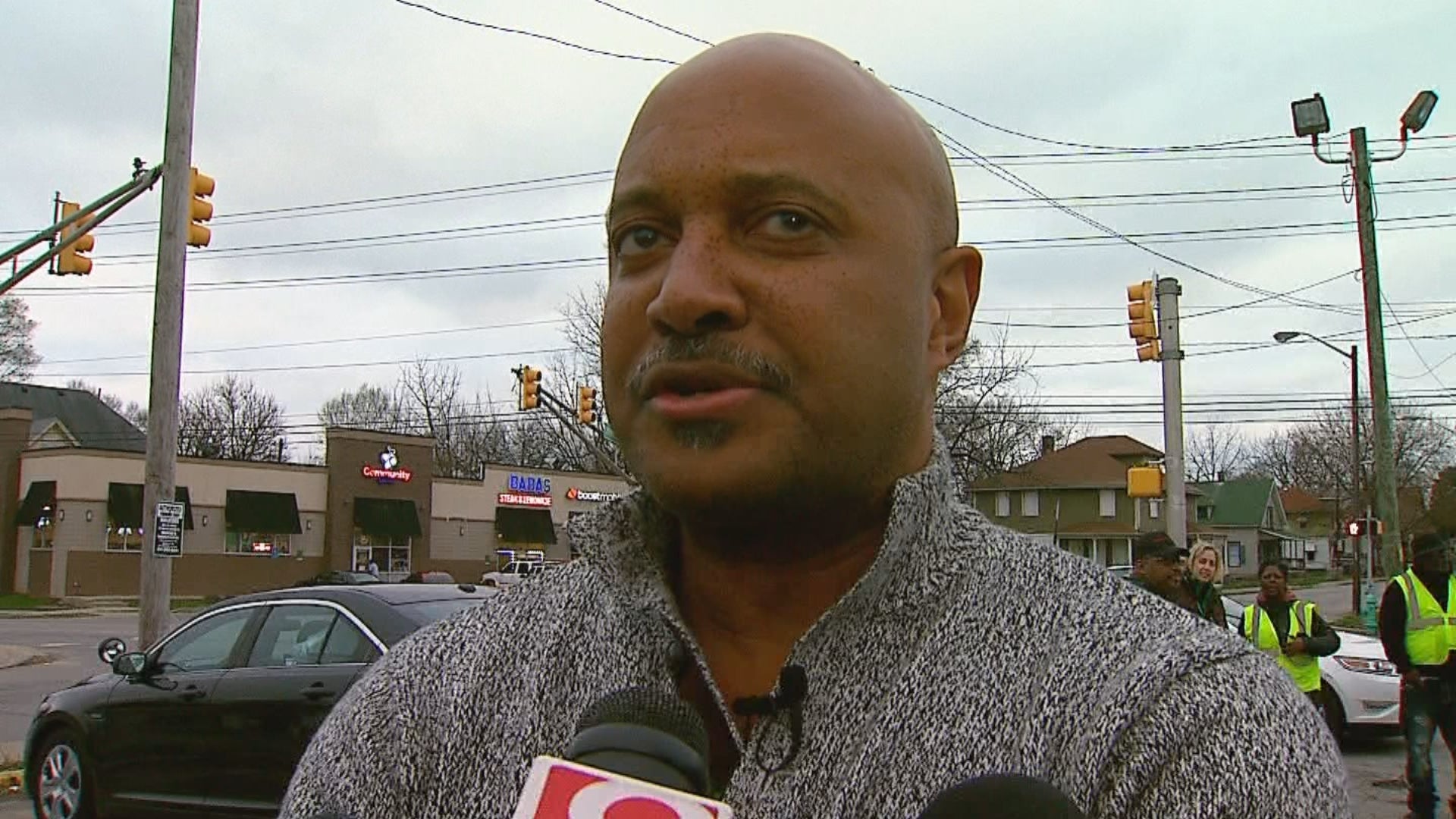 “After watching this sad saga, I still trust Curtis Hill to be strong.” said Linda Chezem, a retired judge who is one of the creators of Fairness for Curtis Hill. “We need no more lynching by innuendo and anonymous leakers.”

Hill is accused of inappropriately touching four women at a bar in Indianapolis during a March 15 legislative end-of-session party. In recent weeks, three of the four women have come forward publicly: State Rep. Mara Candelaria Reardon, a Democrat from Munster; Senate Democrats spokeswoman Gabrielle McLemore; and Niki DaSilva, who works for the Senate Republican caucus.

Hill has denied all the allegations against him, calling them “false and vicious.”

State lawmakers from both parties, including the governor, have called on Hill to resign, but he’s refused.

This new group wants Hill to be treated fairly.

Bopp, one of the creators of Fairness for Curtis Hill, said, “Any governmental investigation or adjudication of those accusations must be done impartially and without prejudgment by persons or agencies with legal jurisdiction to do so.”

The group insists taxpayer money will stay out of this.

Chezem said, “He’s not using taxpayer money to defend himself. This is why we set this up, so there is no question. This is separate from any tax dollars. Period.”