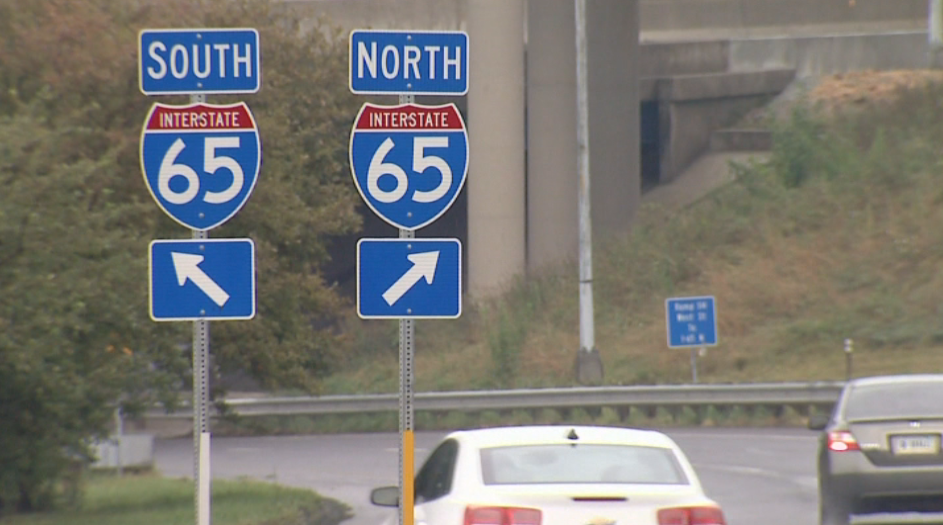 INDIANAPOLIS (WISH) — Indiana will use $40 million in federal grants to fund road repairs, bridge work and the addition of a third travel lane along 10 miles of Interstate 65, north and south of Indianapolis, transportation officials said.

The two locations for the planned projects are in Boone County, between Lebanon and Thorntown; and in Bartholomew County, near Columbus.

The Indiana Department of Transportation (INDOT) will receive two $20 million BUILD grants to support expansion and rehabilitation of I-65, a department spokesman confirmed.

Hoosier leaders applauded the effort to widen portions of I-65, often named among the busiest interstates in the nation, and said the expansion could positively impact traffic, safety and economic prospects.

“More than 1.5 billion tons of freight and millions of people rely on Indiana’s interstate system every year,” Governor Eric Holcomb said in a statement to News 8. “Freight movement on our interstates is forecast to grow by 60 percent in the next 30 years… Our interstates are vital to attracting and retaining Hoosier jobs, and growing our state and national economy.”

Ron Green, a News 8 viewer and local driver, called the additional lane on 10 miles of the interstate “helpful,” but added, “I-65 should be minimum three lanes, each direction, from Lafayette to Louisville.”

INDOT has not confirmed a start date, completion timeline or road closure plans for the Boone and Bartholomew County expansion projects.