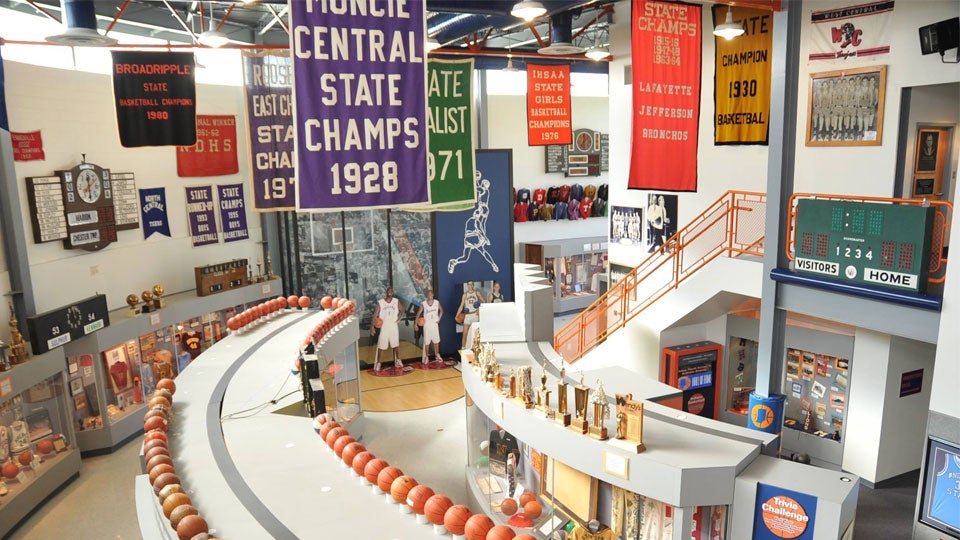 NEW CASTLE, Ind. (inside Indiana Business) – The 2020 women’s induction class of the Indiana Basketball Hall of Fame in New Castle has been announced. This year’s honorees include a former player who held the title of Indiana Miss Basketball, a former Detroit Shock player and a three-year starter and tri-captain at University of Indianapolis who fought through both knees being reconstructed and six total surgeries.

The Class of 2020 will be recognized during a ceremony April 25 in Indianapolis.