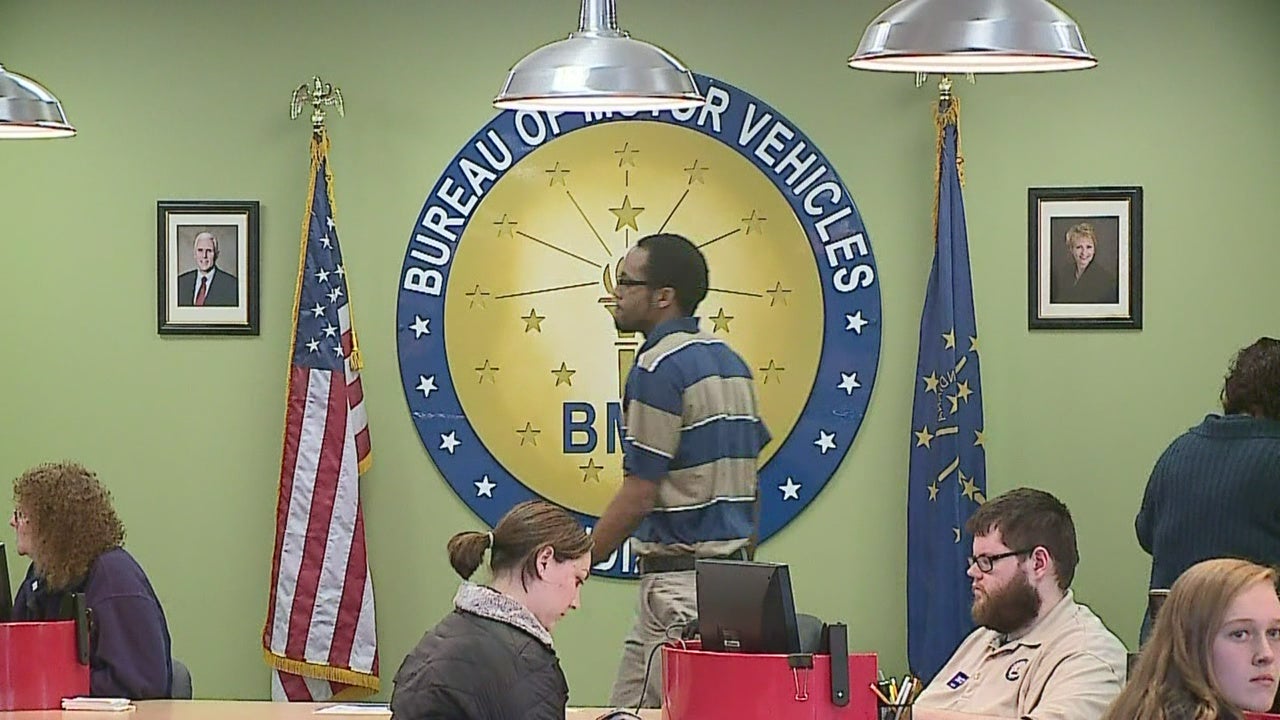 INDIANAPOLIS (WISH) – The lawsuit that accuses the BMV of overcharging drivers in Indiana for fees that include vehicle registrations is moving forward.

A pair of developments could lead to a settlement in the case and as much as $50 million is on the line.

That $50 million is taxpayer money that the state may be required to pay back. It would be a big hit for state government but it could also mean that Hoosiers would soon receive a refund from the BMV.

Attorney Irwin Levin has been seeking refunds for two years. He recently won a court ruling that makes his lawsuit a class action.

Included in the class are as many as five million Indiana drivers.

The BMV also recently admitted that it overcharged on 112 fees.

Levin says that recent calls for reform at the BMV should be heeded.

The lawsuit against the BMV is scheduled for mediation next week.

Keep in mind that two previous attempts at mediation have failed to produce a settlement in this case and the BMV continues to resist paying refunds.