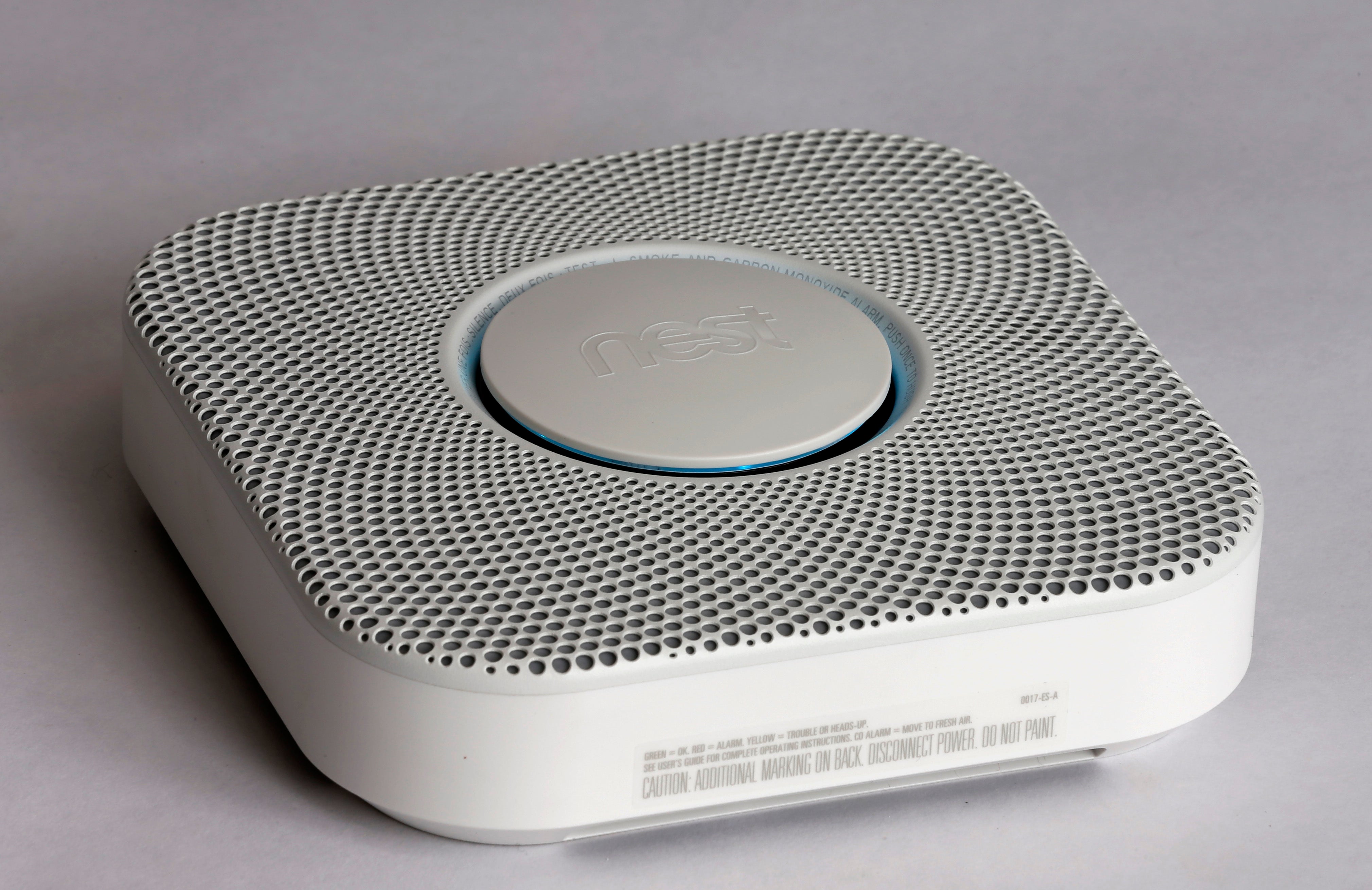 MICHIGAN CITY, Ind. (AP) – A state board dominated by construction industry representatives has been blocking efforts by some local governments in Indiana to require carbon monoxide detectors in residential properties.

State law requires cities and counties trying to pass ordinances that differ from state building code and fire safety laws to seek permission from the 11-member commission, which is appointed by the governor.

During last week’s board meeting, the commission’s director, Douglas Boyle, deemed the Michigan City ordinance defective because of its immediate effective date and other general “language” issues. But he repeatedly declined to tell Michigan City Fire Marshal Kyle Kazmierczak what exactly would pass muster with the commission.

Kazmierczak said he’s frustrated by the panel, which he described as “inept” since it primarily is made up of building and construction industry representatives.

“Until there’s parity there these ordinances will never be enacted,” Kazmierczak said. “What they’re doing, in my opinion, is trying to draw it out as long as possible so we just go away.”

The city of LaPorte is the only community in the state to have local requirements approved thus far, yet had to make three attempts, according to Dot Kesling, founder of the Lindsey O’Brien Kesling Wishing Tree Foundation that advocates for awareness about dangers from the odorless gas produced by malfunctioning fuel-burning appliances.

Commission members appeared more opposed to the St. Joseph County ordinance that would require new and existing homes, as well as some 32,000 rental units, have carbon monoxide detectors, similar to the state law that mandates smoke detectors in all residential dwellings.

“There’s no way that you could police this by any means,” said board member Gregory Furnish, a homebuilder from Memphis, Indiana.

The Indiana Apartment Association, which represents apartment building owners, argued in a letter to the commission that “it is best to have statewide codes, especially when thinking that every local community could instead review and adopt their own codes which would create inconsistency throughout the state.

Association President Lynne Petersen said the group would have to consider variables, such as the required locations, number and decibels of the detectors, before deciding whether to support a statewide requirement for carbon monoxide detectors.