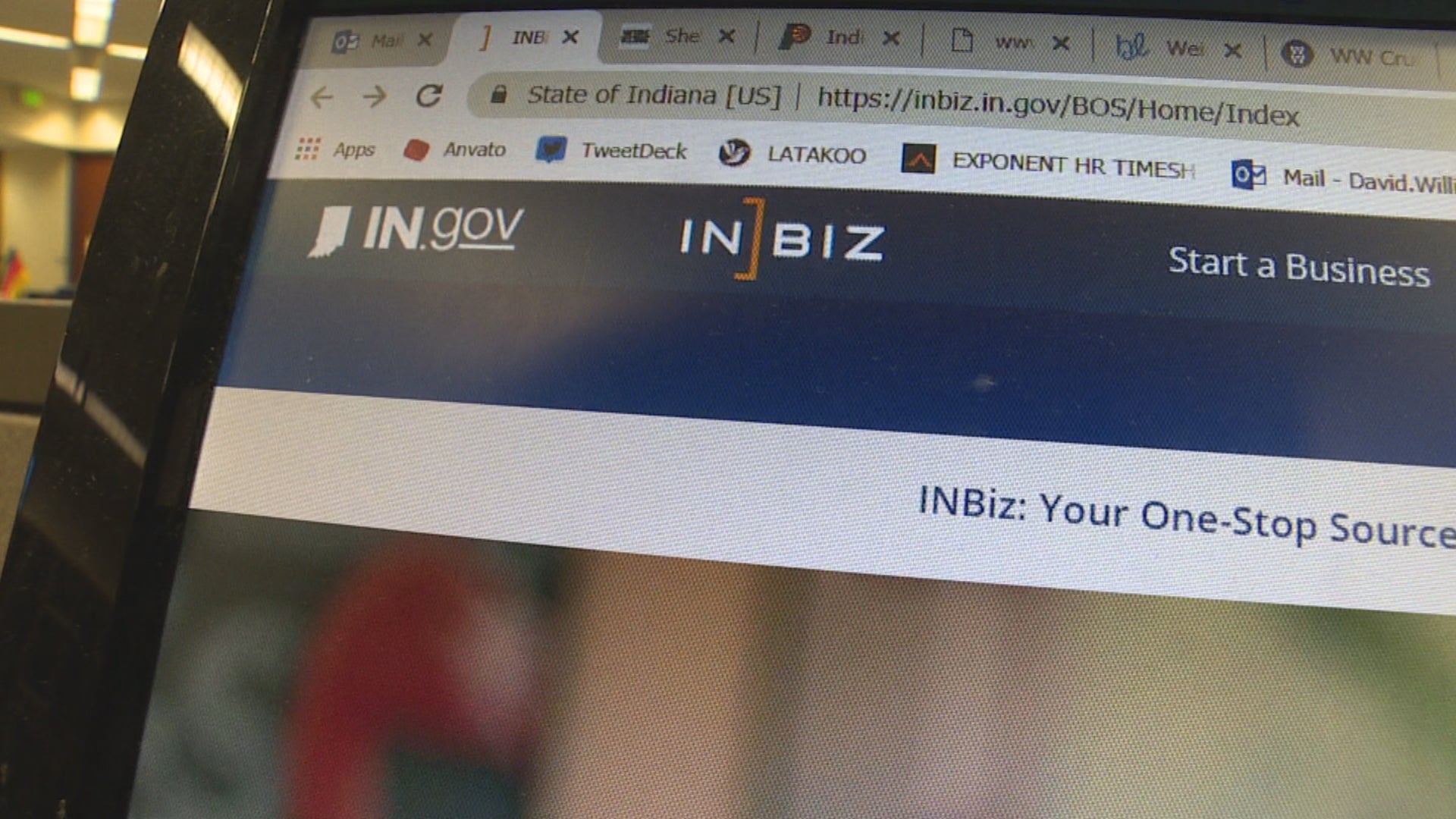 INDIANAPOLIS (WISH) – Millions of dollars in unclaimed money is sitting untouched in Indiana, and some of it could be yours.

The state found more unclaimed money thanks to a partnership and a website state leaders say works well: inbiz.in.gov. It’s a one-stop portal for businesses in our state.

Brent Tilson, president and CEO of Greenwood human relations firm Tilson, explained on Friday how that state website helps streamline business for them.

“We have business in 49 states. We’re in every state except Hawaii. We have to file in all these different states and be compliant. Indiana’s just one of those as well. Indiana was difficult before. It was not an easy process to do,” Tilson said. “Now the whole inbiz platform makes it very easy because I can go on one site, access all the different departments of the state, do my filings, my registrations, my compliance, my reporting.”

Indiana’s secretary of state said since the state attorney general’s office joined the site, it has collected an extra $40 million in unclaimed property.

Is some of that money yours?

On a whim, just a couple months ago, Hillary Zeigler of Camby searched her name in the unclaimed property list. She could not believe what she saw.

She found $915 in unclaimed money waiting for her.

“I already got the check and everything,” Zeigler said. “Cashed it, spent it on new windows for the house!”

Secretary of State Connie Lawson said the state this year required businesses to file their unclaimed property reports through inbiz website. “We increased that amount by $40 million just because bushiness knew that they needed to comply with that. So, that’s been a great advantage.”

But, the website launched in 2016 also helps business owners in others ways, with advice and answers to development questions.