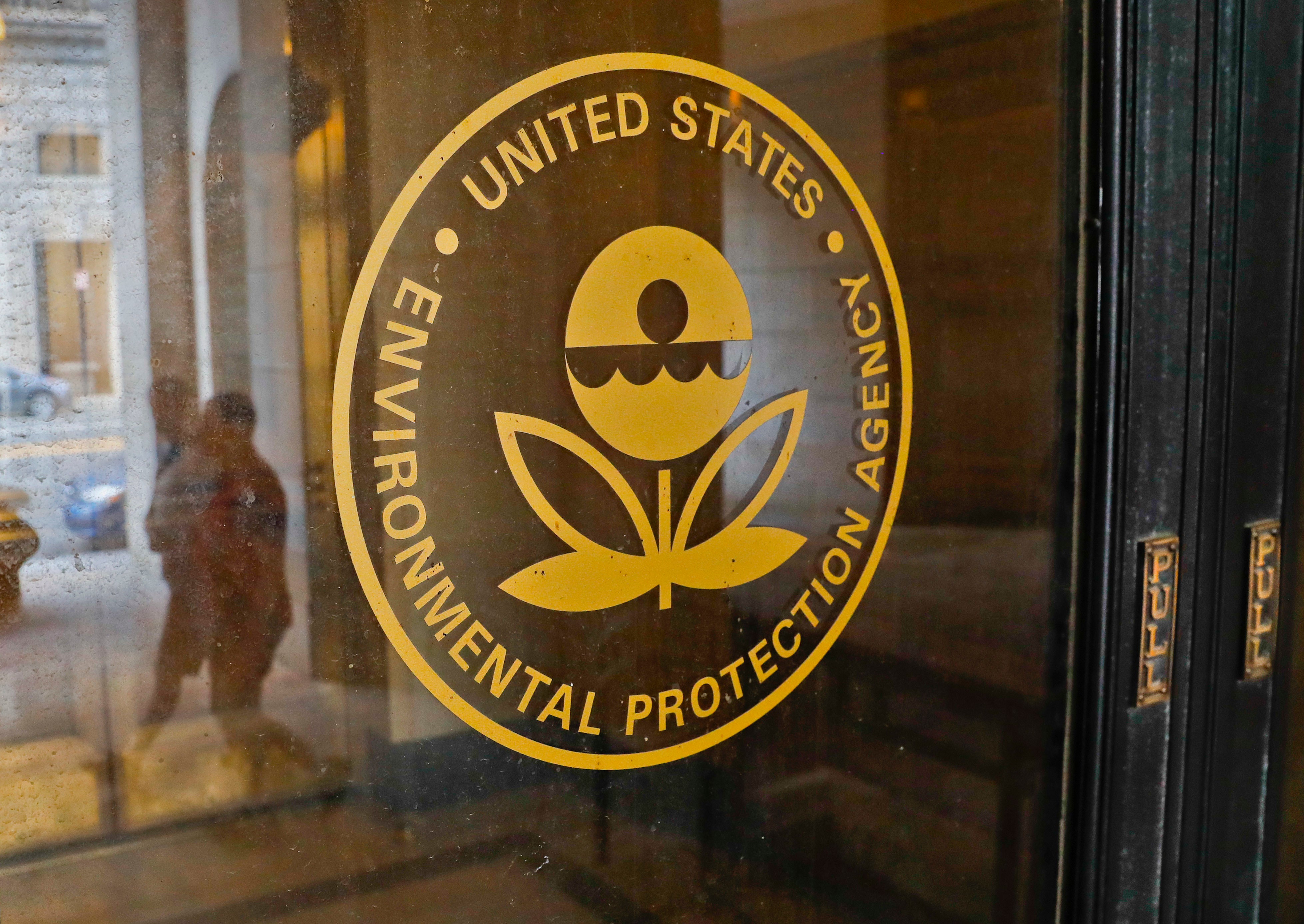 The EPA said Tuesday that adding the city of Spencer’s Franklin Street Groundwater Contamination site to the federal agency’s priority list signals its commitment to cleaning up that contamination.

A groundwater plume beneath part of Spencer is tainted with the chlorinated solvent tetrachloroethene, or PCE, and has adversely impacted the city’s municipal well field, which provides water to about 9,900 residents.

Spencer’s water supply is blended and treated before being distributed to residents in the city about 45 miles southwest of Indianapolis.