Indiana Child Services: Change must come ‘from the inside out’ 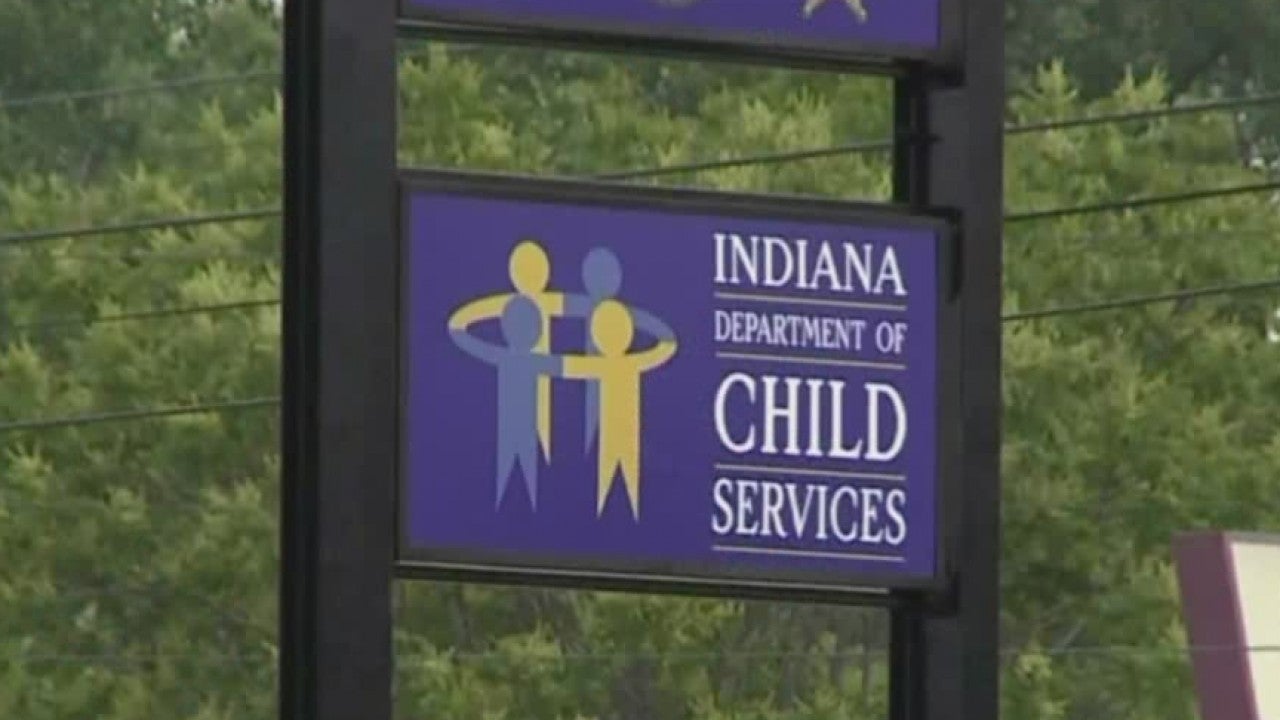 After months of waiting, a final audit report for the Indiana Department of Child Services is out.

It details a long list of what the department is doing well but also focuses on what needs to improve moving forward.

Child Services Director Terry Stigdon said, “This cannot and will not be like before. We must commit to changing our agency from the inside out.”

The report also said that from September 2005 to 2017, the number of children in the Child Services system jumped 89 percent, or more than 9,600 children, a reflection of Indiana’s opioid epidemic.

“It’s a factor, because the opioid epidemic has expanded over the last five years,” said Gov. Eric Holcomb. “We recognize that and how and when and where our families are getting treatment is critically important to this.”

The report also showed Indiana’s Child Services has almost the highest rate of abuse or neglect referrals — more than 9,800 cases in 2017 — and only three states were worse.

Among other findings listed in the report:

The governor and the Child Services director both said there is a culture of fear from within the department. Stigdon described that culture as one “of employees afraid to share concerns or to make human mistakes.”

The Child Welfare Policy and Practice Group, the nonprofit that prepared the report, listed reducing worker caseloads and refocusing on families among its recommendations.

Kristi Cundiff, CEO of Indiana Foster and Adoptive Parents, said, “We want to see changes in permanency of children and subsidies with children, higher so families can give children permanent homes so they’re not lingering in foster care.”

Among the recommendations from the Child Welfare Policy and Practice Group:

Republican leaders said they were pleased the governor and Child Service took swift action after the report.

“Protecting Indiana’s most vulnerable children continues to be a top priority for the General Assembly, and it’s clear that more must be done to ensure child safety and better outcomes. This comprehensive independent assessment is a critical tool as state and local stakeholders at all levels work together to improve our child welfare system. I’m also encouraged by the immediate and swift actions being taken by Governor Holcomb and the Department of Child Services as a result of this report. The Legislative Council will convene ‪at 1:30 p.m. on July 2 to review the findings and recommendations, and discuss next steps.”

“Today we learned from the experts at CWG that though the Indiana Department of Child Services is staffed by Hoosiers who are clearly dedicated to the welfare of the children they serve, there are structural and policy issues that are making the job of a caseworker more and more difficult to manage. This assessment will provide the information we need as lawmakers to take measured and well-informed action to benefit DCS and the extremely vulnerable population it serves. My thanks go out to Gov. Holcomb for his leadership on this issue – requesting an in-depth audit of this long-troubled agency was the right call, and I commend the governor taking immediate action to address some of these issues.”

State Rep. Ed DeLaney, a Democrat from Indianapolis, said, “We’d have to have hearings and bring people in to explain what is this culture of fear? How did it get here? How do our salaries compare to other states?”

Senate Minority Leader Tim Lanane, a Democrat from Anderson, said in a statement:

“I am encouraged by this comprehensive report and am looking forward to seeing how the governor, in conjunction with the department, are able to implement as many of these recommendations as possible to ensure that we are providing the absolute best care and protection for our most vulnerable children.
“I am eager to get to work with my colleagues in the General Assembly during the interim study committee on DCS this summer to immediately execute any recommendations that must be done legislatively to serve families and keep children safe.

“At one time, foster families were receiving adequate stipends to fund child care so that parents could still work and provide for their families. Those stipends no longer exist causing parents to simply forego jobs since they are unable to afford the rising costs of child care. This specific challenge has led to an underwhelming number of foster parents compared to children in need of homes, a significant issue in our state. It is my hope that this specific challenge is one of the first to be addressed by the state.

“Indiana has clearly not invested enough in prevention, support and treatment services that help keep children out of the system. I commend the governor for finally listening to the calls from Democrats to open up the surplus and adequately fund one of the most important departments in our state. Our children, our families and our entire state will be much better for it.”

“Today, at long last, the people in charge of state government acknowledge that DCS is broken. It has taken more than a decade to get to this point, but we’re there.

“The question is now where do we go from here?

“One of the many disturbing things about today’s report – along with the high levels of abuse and neglect that exist, a highly centralized management that detracts from improving services, and the ‘culture of fear’ that prevents staff from speaking out about their concerns – was that there have been five previous reports made about the problems at DCS, yet most of the recommendations for improvement have not been implemented.

“In other words, the problems are not new. What needs to change is the willingness to act on them.

“It would appear this administration is willing to act, unlike its predecessors. We must hold them to their word.

“The Indiana General Assembly has a responsibility to act. The lives of children are at stake.

“I know that there will be a study committee looking into DCS issues this summer. I also know the Legislative Council intends to look into this matter further in early July.

“My intention would be to ask my fellow legislative leaders to make a DCS study permanent so we can make sure the changes contained in today’s report are implemented. There appears no willingness among my colleagues in leadership or from the governor to consider a special session on this matter, so a permanent study until the problem is fixed would seem the best way to go.

“We must not tolerate the loss of one more child to abuse or neglect. Actions are needed now.”

It is important to note there were five previous reviews done in years past but not much was implemented from those reports.

Holcomb on Monday also announced $25 million will be available from the state’s surplus fund, with the goal of improving salaries and training.

The governor also announced the former Boone County Prosecutor, Todd Meyer, will be the new deputy director of Child Services. His new job, which started Monday, is to implement the recommendations set out in the report.

After the annoucement, Meyer said, “We’re going to be meeting with community stakeholders and working to reinvigorate those relationships with them. That’s a key component to DCS’ success story statewide, clearly. My experience is that DCS works best when it has its community partners to lean on and glean support from.That’s a critical component to doing this and we’re going to start that today.”