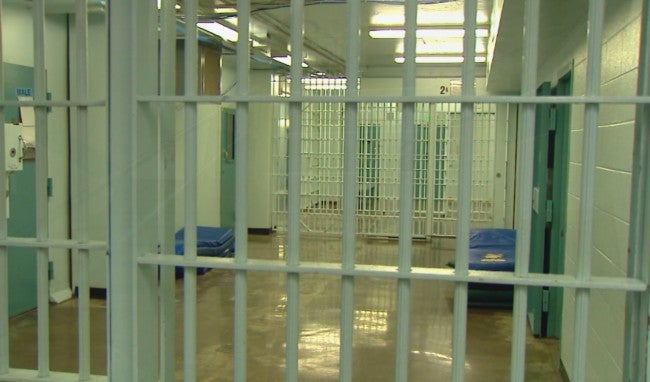 CROWN POINT, Ind. (AP) – A councilman in northwestern Indiana’s Lake County is calling for a federal investigation into a man’s death at the county’s jail.

Washington tells The (Munster) Times the video shows corrections officers pushing Smith to the floor and holding him down as he pleads for help and complains he cannot breathe.

His family is suing the county over his death, which came after he was arrested for speeding.

Sheriff John Buncich declined to comment, citing the litigation. He says the judge in that case has ordered the video sealed.

Buncich says the Justice Department is aware of Smith’s death.