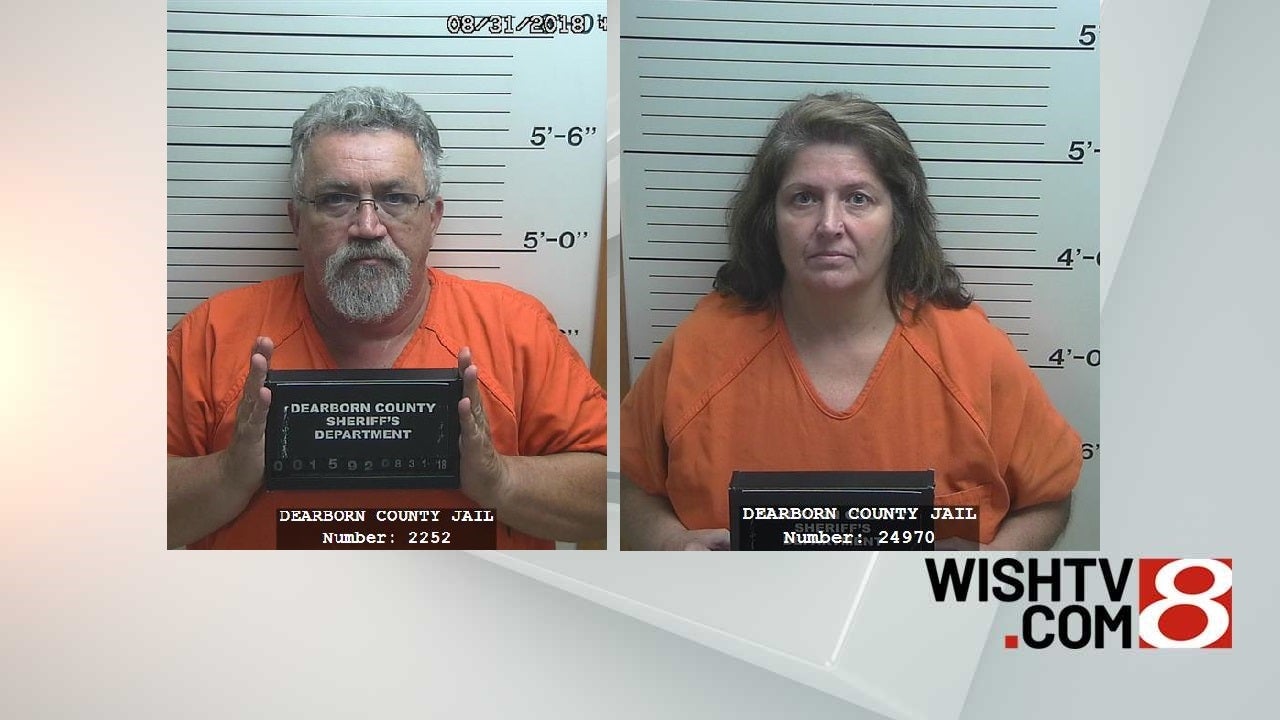 LAWRENCEBURG, Ind. (WISH) — A southeast Indiana couple is facing multiple battery charges in relation to children they cared for as foster parents or babysitters, according to court documents.

An investigator with the Dearborn County Sheriff’s Office was tipped off to the abuse after a boy who did not live with the Combs gave a cellphone to a foster child in the Combs’ home. The foster child used the phone to record videos that court documents described as “acts of abuse towards a child.”

Videos also showed children being shaken, dropped on their heads and, in one boy’s case, forced to carry a dirty diaper in his mouth.

A deputy who visited the home found eight children there: 4 were foster children placed with the Combs, three were being babysat and one was a child the Combs had adopted. The children ranged in age from 2 to 16. Some of the children were mentally and physically disabled with limited verbal skills, court documents said.

The deputy who visited the home immediately contacted the Indiana Department of Child Services, which removed the children from the home.

Child Services indicated 38 children had been sent to live with the Combs since February 2014.

The Combs remained in the Dearborn County Jail on Wednesday. A pretrial hearing is set for Oct. 15 for the Combs. A trail was scheduled for March 11.

Aurora, a town of 3,700 people, located on the Ohio River about 15 miles east of downtown Cincinnati.