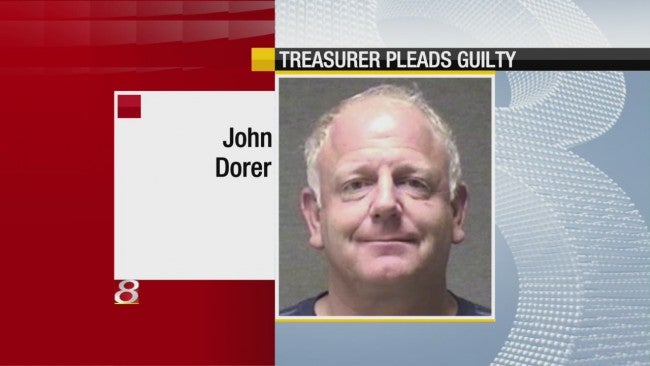 Public funds that are received have to be deposited within 24 hours.

Between April 2009 and October 2014, Dorer was charged with 44 counts of failure to comply with Indiana law.

Dorer pleaded guilty before a judge in a plea deal agreement to one count instead of going to trial.

Part of the plea deal required him to immediately resign as Delaware County treasurer and to never seek a public office again that is subject to a state audit.

He was also sentenced to six days in the Delaware County Jail, but was granted credit for three days served.