Indiana events set for ‘League of Their Own’ anniversary 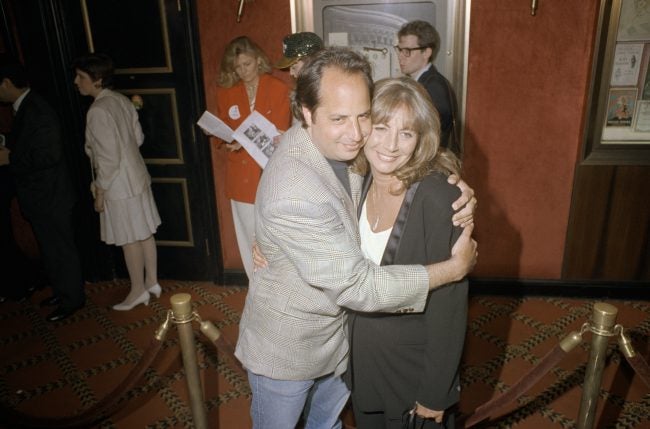 HUNTINGBURG, Ind. (AP) – A celebration marking the 25th anniversary of the movie “A League of Their Own” is planned in a southern Indiana community where one of its best-known scenes was filmed.

Events are planned June 15-17 in Huntingburg, including a big-screen showing of the movie starring Tom Hanks and Madonna, and a documentary about the filming of the story about a women’s baseball league during World War II.

The (Jasper) Herald reports three actors from the film are among those expected to participate in events. Those include Bitty Schram, whose character was featured in the scene during which Hank’s team manager character told her: “there’s no crying in baseball.” That exchange was filmed at Huntingburg’s League Stadium.

Filming for the movie also took place in and around Evansville. 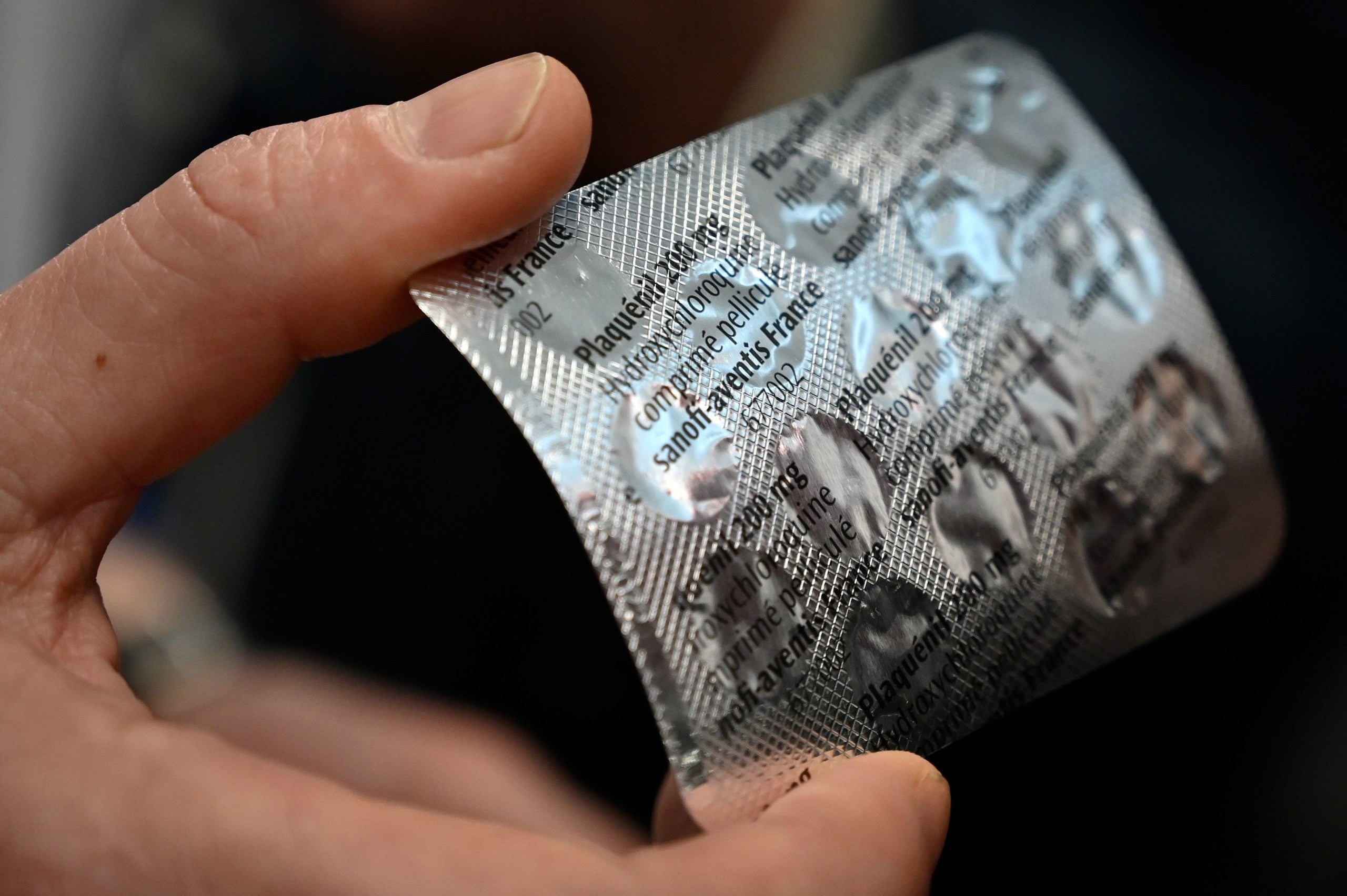 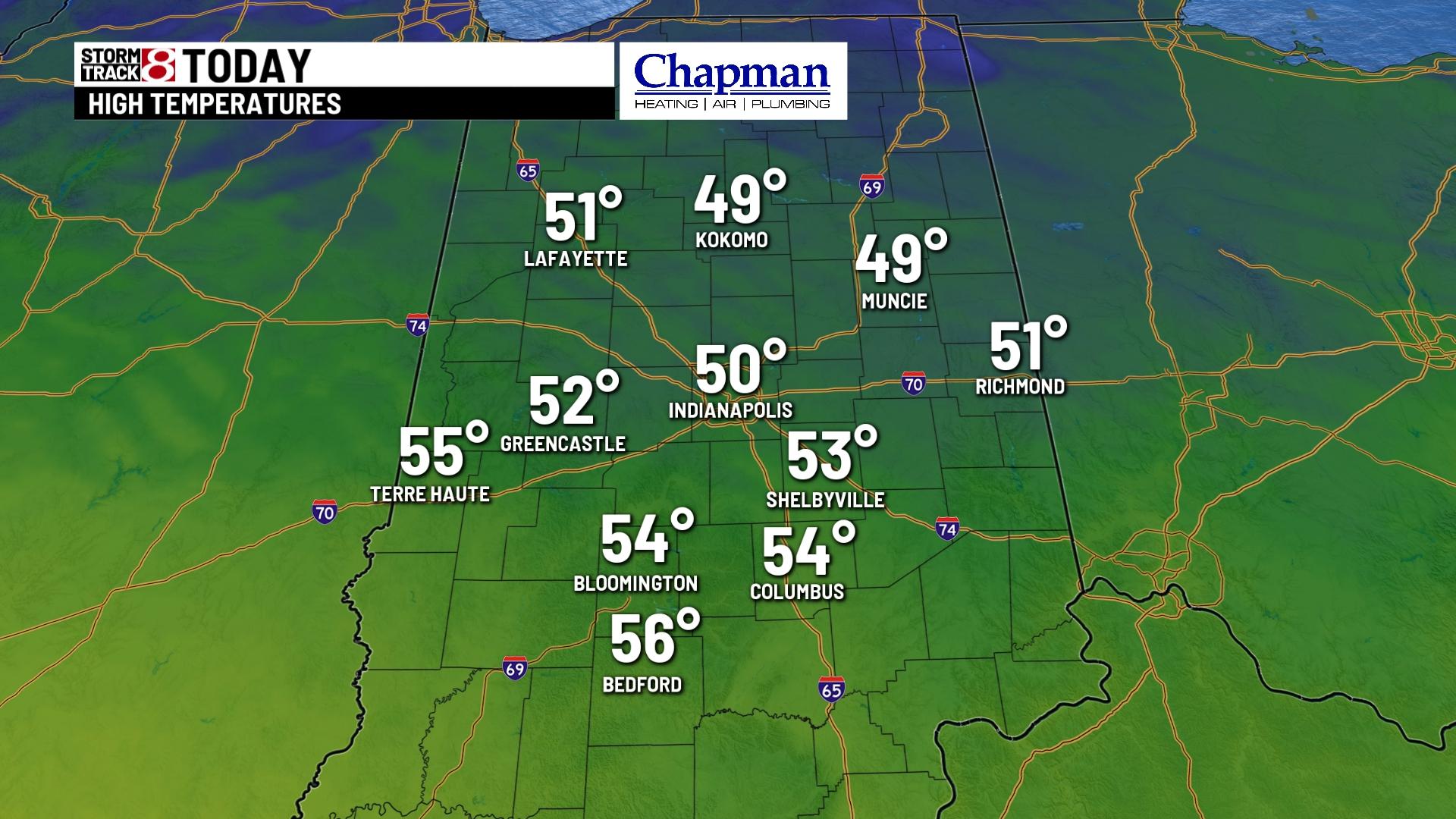