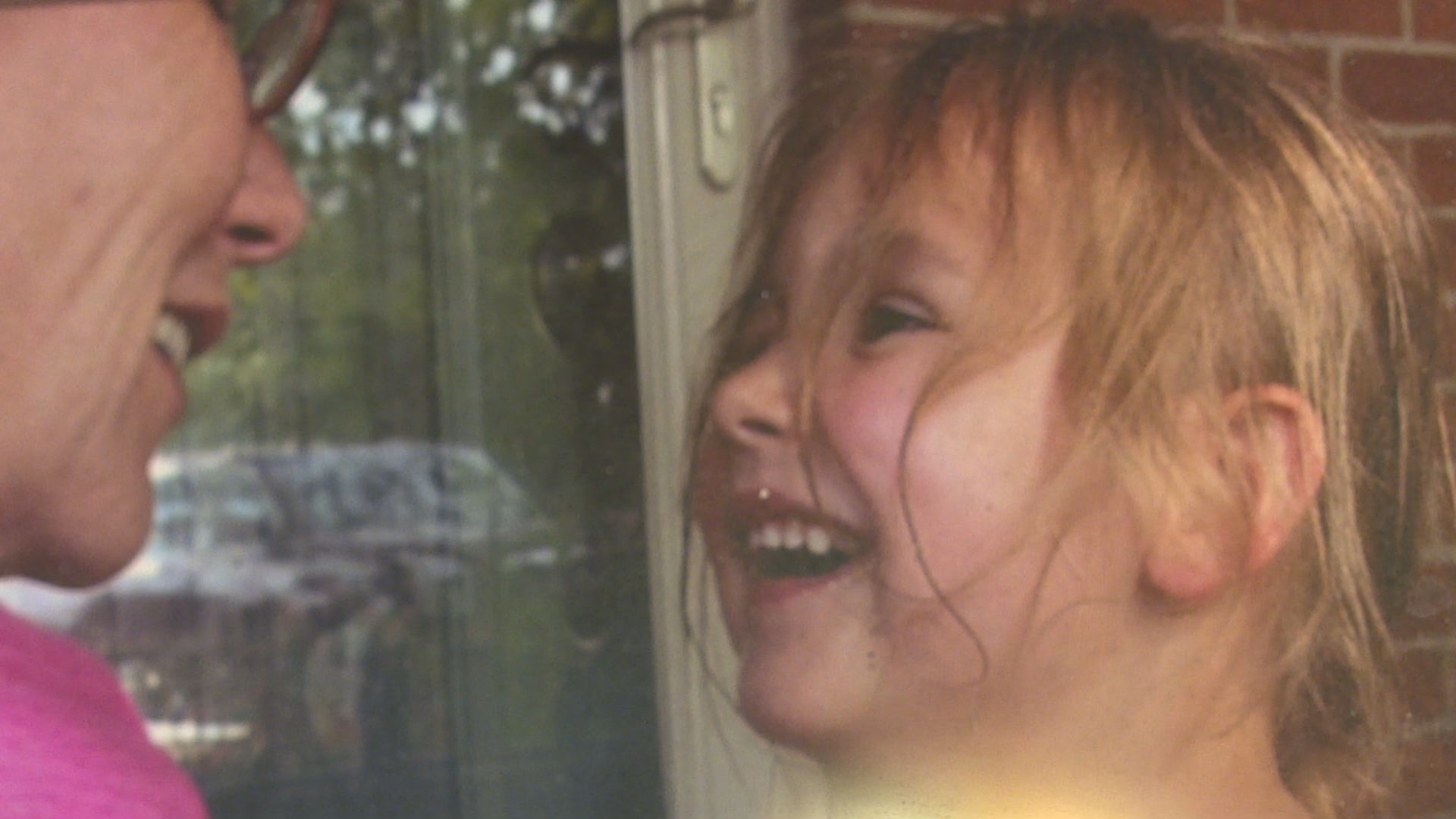 NEW CASTLE, Ind. (WISH) — Weeks after their child’s unexpected death, an Indiana couple is fighting for medical marijuana to become legal in Indiana.

“She was, generally, a fairly happy girl,” Heidi Curtis said of her daughter. “She squealed a lot; she giggled a lot.”

Heidi and David Curtis said they would do anything for their 6-year-old daughter, Charly, or any of their eight children.

Charly was on the autism spectrum, and living with epilepsy, she had seizures.

“Charly had a few small seizures starting around the age of 3,” Heidi said. “It took us two different neurologists before we were finally able to get her onto medication.”

Things seemed to be going OK until January. when the girl had another big seizure. Along with more medicine, they decided to try marijuana to see if it would help.

They got a marijuana brownie from a friend. David Curtis tried it first to be safe.

“I gave Charly a piece of the brownie, about the size of a peanut,” David said. “No seizures that day.”

“Within 30 minutes, you could see she was happier, she was calmer,” Heidi explained.

The didn’t keep it a secret and even shared what they were doing with their daughter’s doctors. The Curtises say they medical marijuana worked.

So when they ran low on THC, David hopped in the car to drive to Colorado for more.

“I wanted to save my daughter’s life,” David said. “I was willing to do whatever it took.”

The night he arrived in Colorado, David got the call.

“It’s a pain that … I can’t even describe it,” Heidi said through her tears.

Charly had a massive seizure and died before David could get back home to Indiana.

“You feel like a piece of your life has just been completely ripped away,” Heidi said.

Now, through their grief, the Curtis family wants medical marijuana legalized in Indiana.

“I would really like them to legalize at least the medical,” Heidi said Friday. “THC would give parents another option.”

Several Indiana lawmakers, both Democrats and a Republican, filed medical marijuana bills this session, but none have had a hearing.

“It pisses me off. To be quite honest, it does. It frustrates me,” Heidi said earnestly. “The people want it legalized.”

“I can’t stop. I can’t sit down, and I won’t shut up.” Heidi Curtis said. “My daughter deserves for me to fight for other kids and other adults. And I will fight.”

The Curtises created a website to share their daughter’s story, along with their fight to legalize medical marijuana in Indiana.

The family says they’re trying to set up face-to-face meetings with U.S. Sens Mike Braun and Todd Young, both Republicans, in Washington D.C. to try to push for medical marijuana.