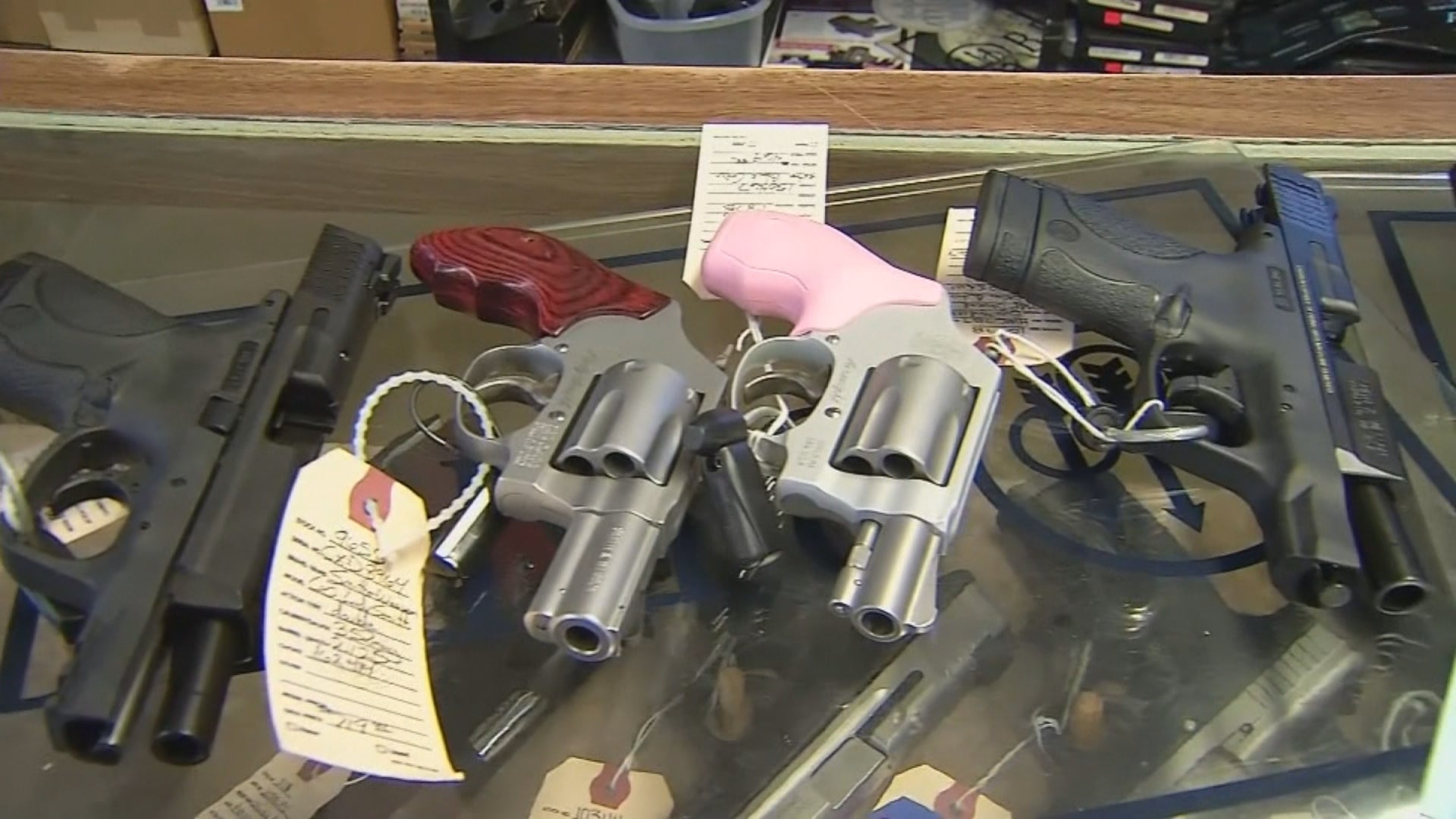 INDIANAPOLIS (WISH) – Indiana firearm laws recognize carry conceal licenses from all states and foreign countries. For those coming to the NRA annual convention, they will be able to carry/conceal as if they were in their home state or country.

One restriction during the convention will be on Friday when President Donald Trump and Vice President Mike Pence are in the building. Secret Service will not allow anyone attending the leadership forum to carry a firearm.

Aside from that one place, according to Guy Relford, also-known-as “The Gun Guy” on WIBC, visiting firearms owners will find Indiana fairly accommodating.

“Indiana recognizes every other state’s license to carry or conceal permit. Actually, Indiana is one of the few that actually recognizes the conceal carry licenses of foreign countries,” said Relford.

There is a wrinkle in the law, however. 16 states have passed constitutional carry laws, which means anyone legally allowed to carry a firearm may do so without a physical license. But you will need a license to carry in Indiana during the convention.

“If there is a constitutional right to bear arms, why do I have to go back and repurchase that right from the government when it is a right that I already had guaranteed to me by the Constitution?” Relford asked.

Indiana is also one of the few states that allows firearms and alcohol to commingle.

“Indiana does not have some of the restrictions some of the other states have. For instance, there is no law in Indiana that says it is illegal to carry a gun in a place that serves alcohol,” Relford said. “It is actually not illegal to consume an alcoholic beverage while in possession of a firearm in Indiana. That is illegal in many other places.”

The convention is expected to bring 70,000 people and $35 million to the Indianapolis area during the three days it runs.