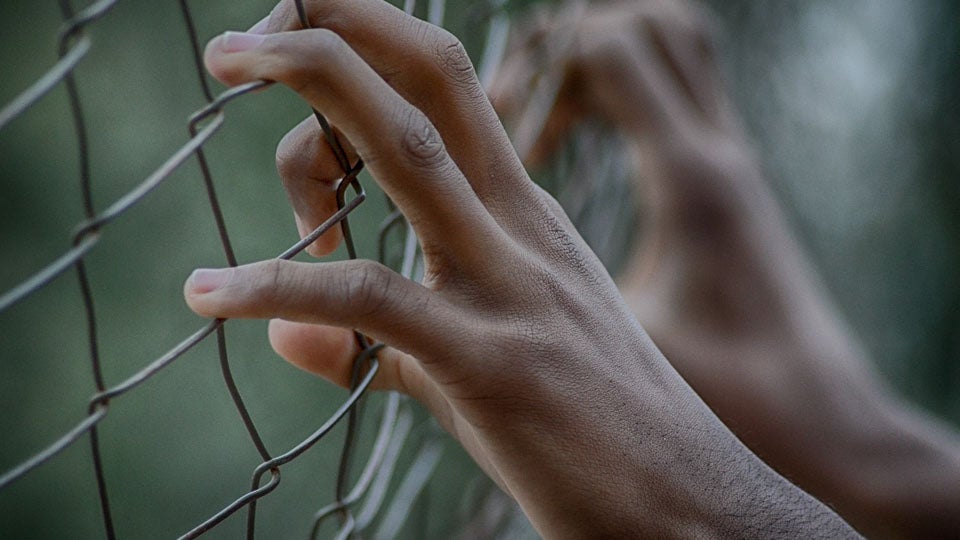 INDIANAPOLIS (Inside INdiana Business) — Ohio-based CareSource, one of the largest administrators of Medicaid in the country, has received approval from the state of Indiana to pay up to $500 for the expungement of criminal records for people just released from prison. The health plan provider says the benefit will help open opportunities or jobs to people with criminal records that otherwise would have been off-limits.

The expungement benefit is part of a larger re-entry program that CareSource manages for the Indiana Department of Correction.

The Indiana Reentry Program attempts to connect with prisoners before their release and provide support after release for a smoother transition back to the community. The health company says by helping ex-offenders early, they can help reduce recidivism – or offenders returning to prison.

“Reentry programs that focus on the transition back into society, when ex-offenders are at their most vulnerable, have the potential to dramatically reduce recidivism,” said Jennifer Walthall, M.D., Secretary for the Family Social Services Administration.

CareSource not only administers Medicaid for ex-offenders upon their release, but it helps former inmates to find jobs and become self-sufficient.

“We’re a nonprofit and mission-based organization, we really believe in our mission, which is to improve the health and overall well-being of our members. And not only does the member benefit. but the state advances, taxpayers benefit by that individual getting off Medicaid,” said Steve Smitherman, president of Indiana CareSource.

Smitherman says by helping to find jobs, hopefully, the worker can get employer-sponsored insurance and get off the government healthcare plan.

The CareSource program was first launched at two Indiana correctional facilities but it has now been implemented at all 15 Indiana prisons.

In 2018, the program provided pre-release education to nearly 700 offenders. 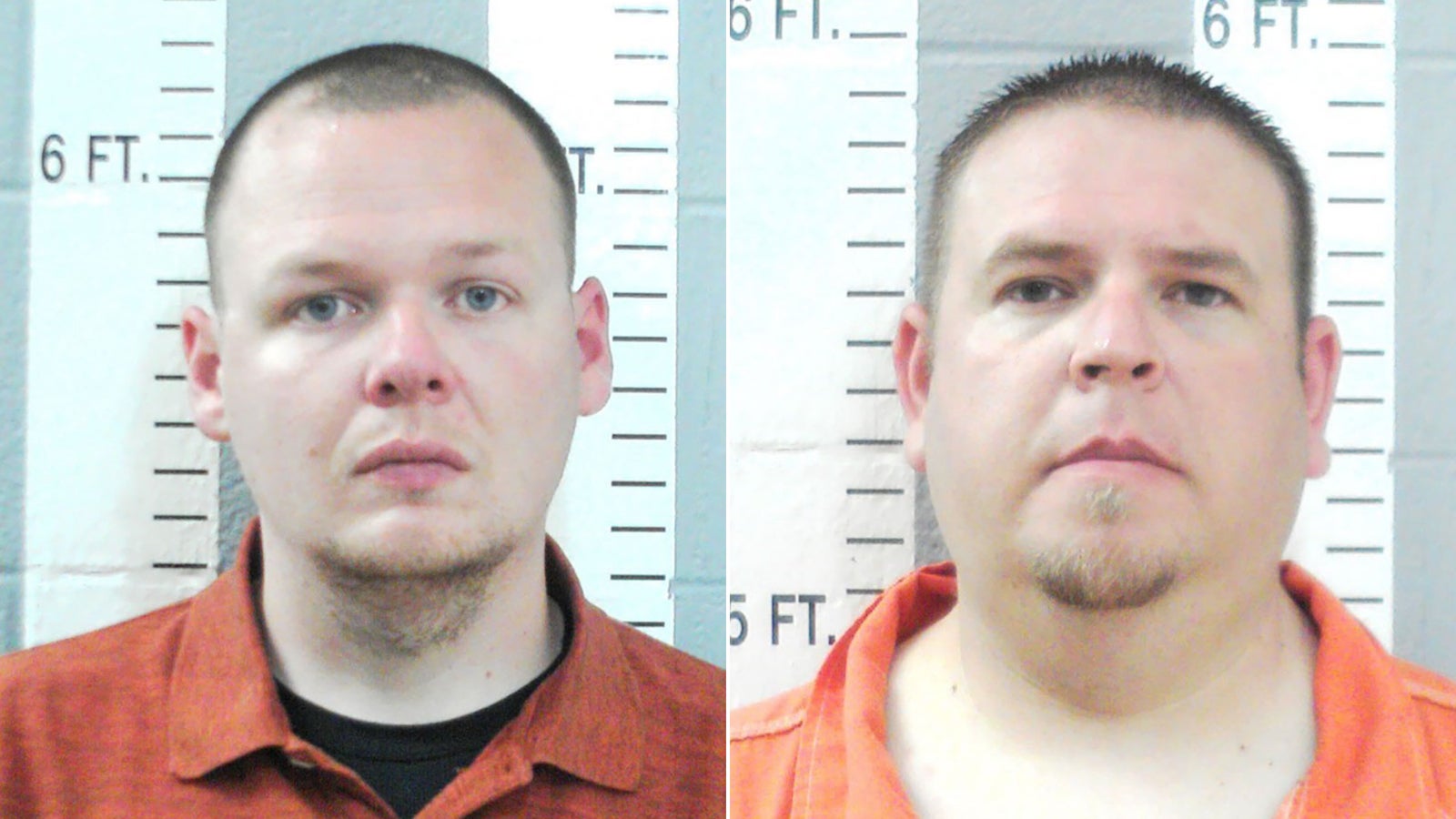 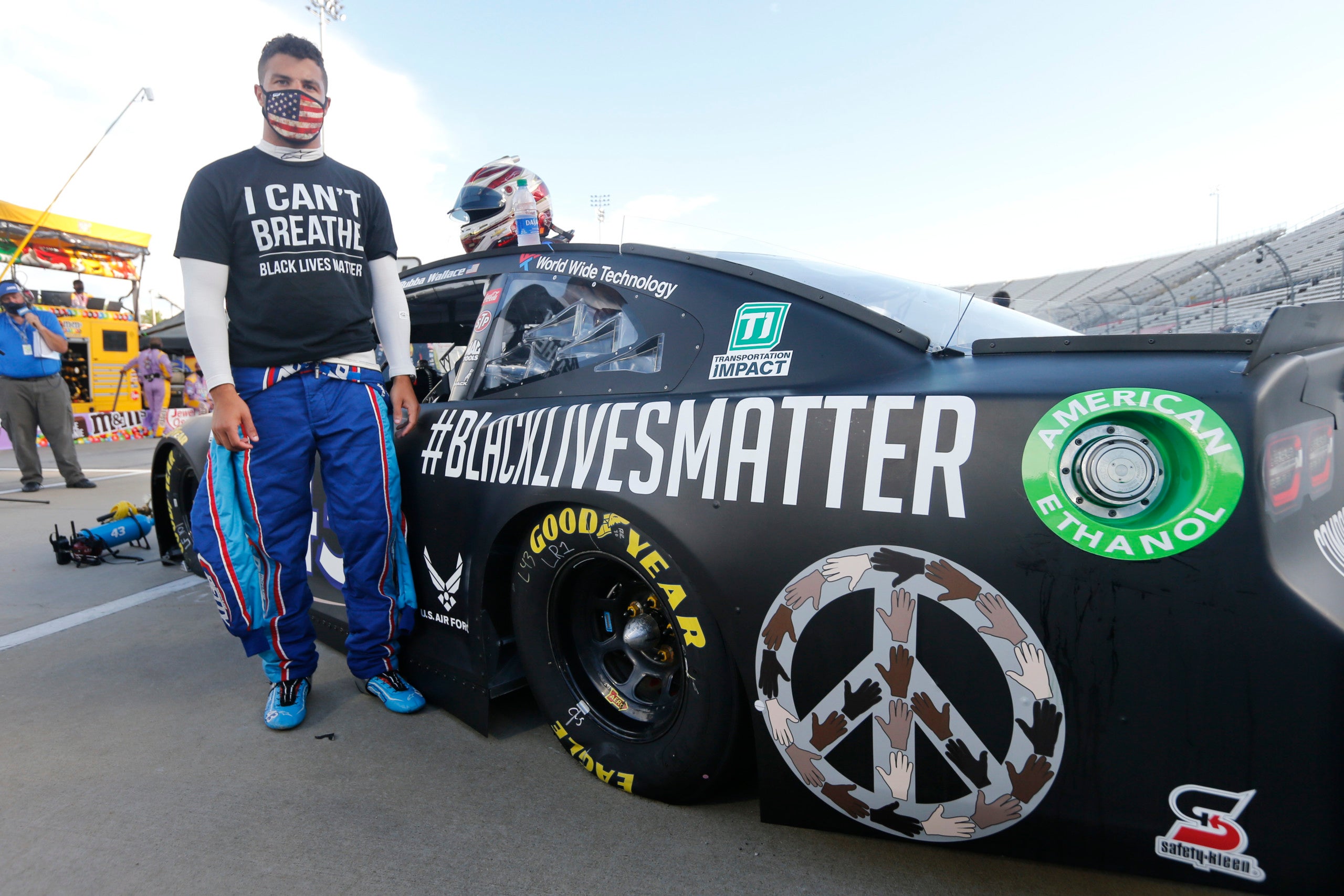 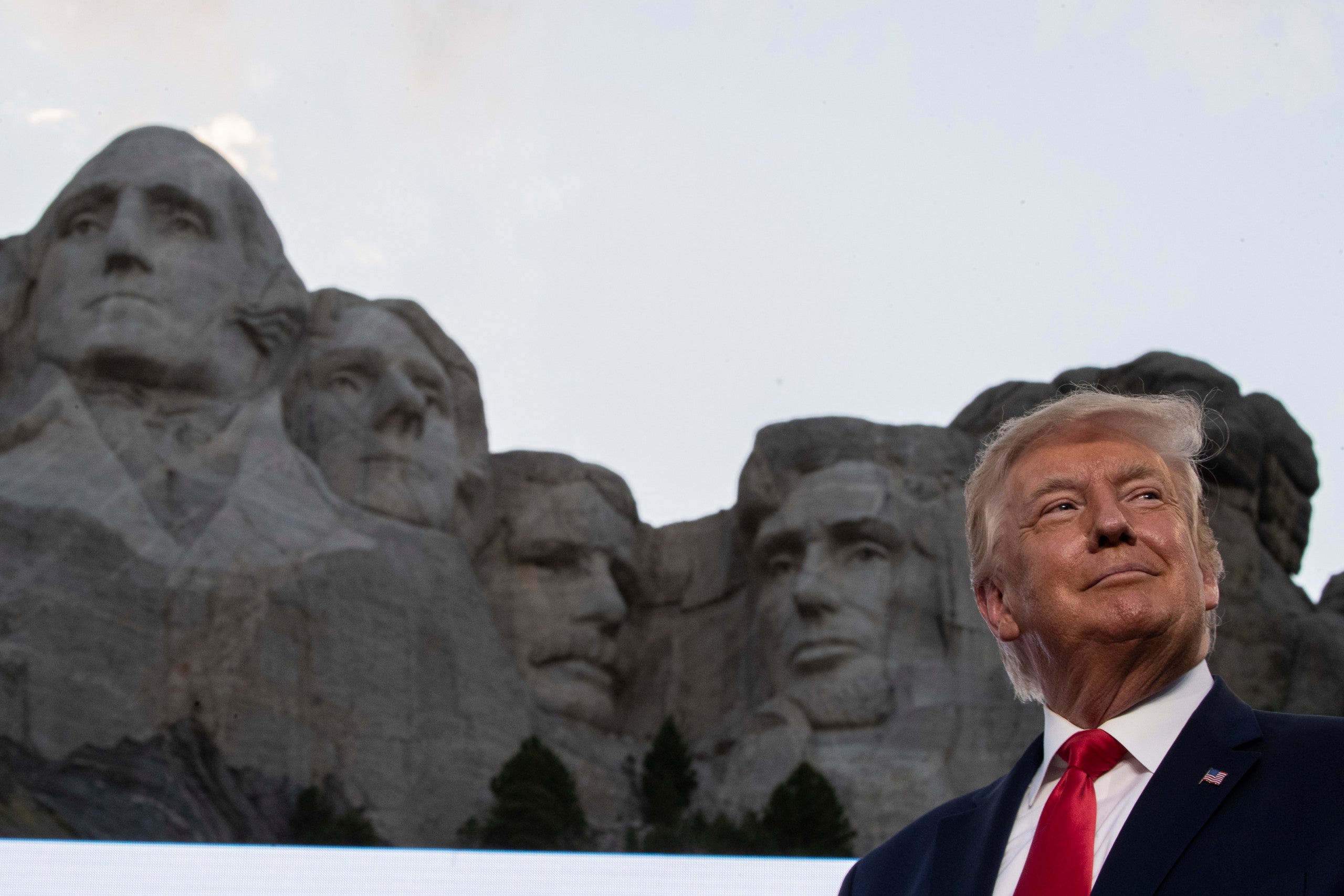 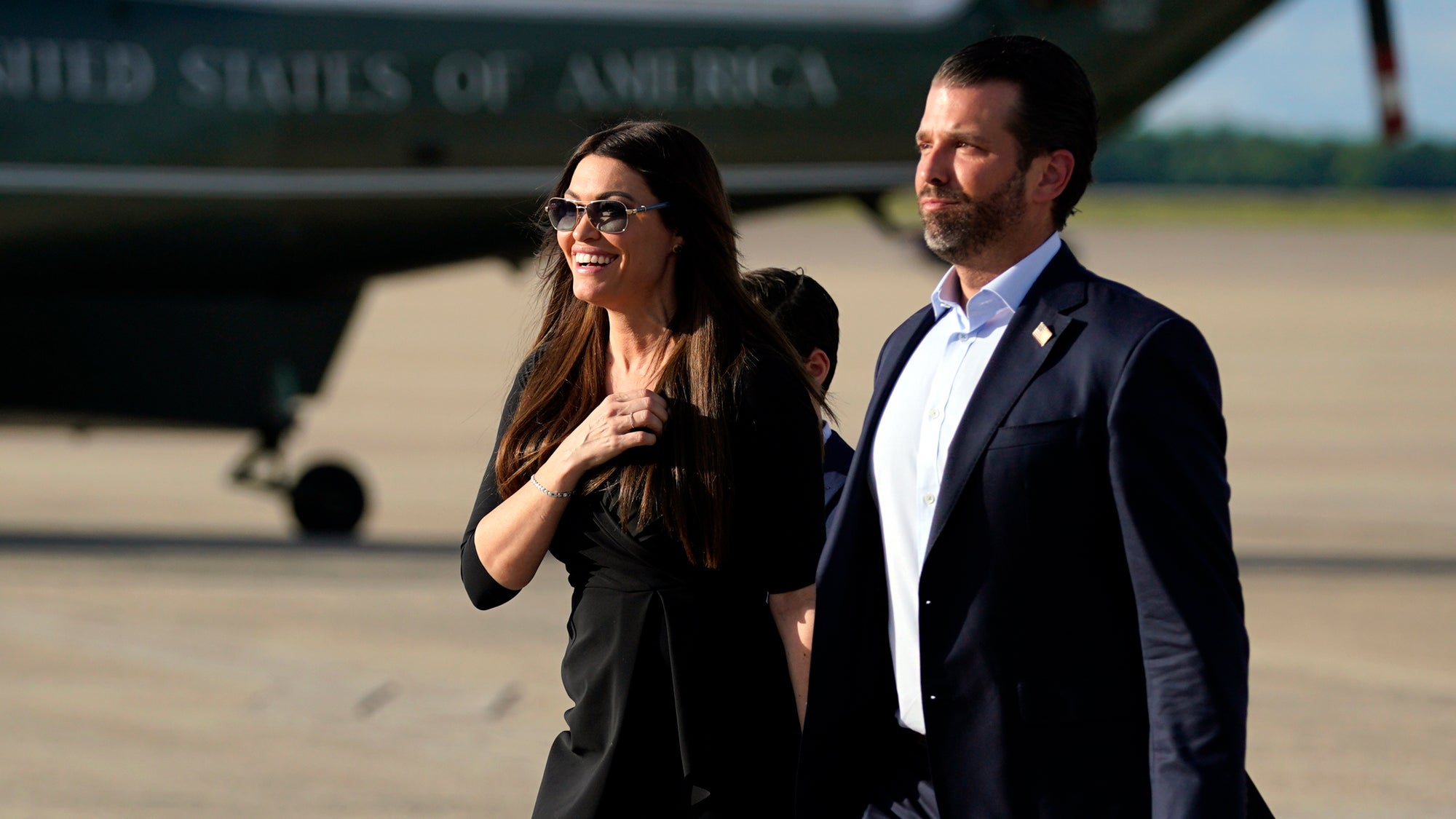