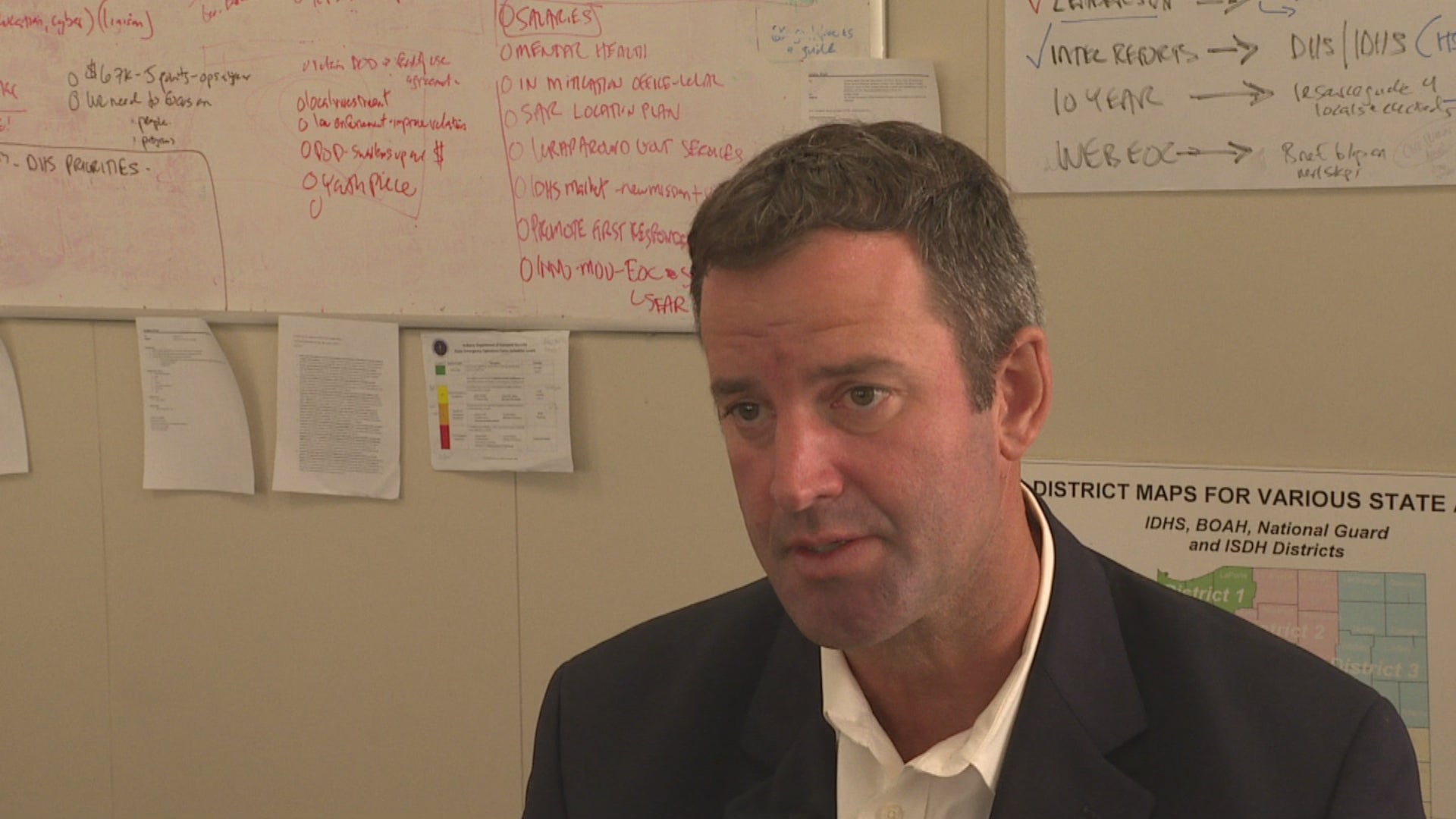 INDIANAPOLIS (WISH) – Many of your children are back in school or will be soon, and safety is always top of mind.

One of the people who helped put together a report of school safety recommendations for Gov. Eric Holcomb spoke Monday about them. The report came out Friday.

Bryan Langley, the executive director of the Indiana Department of Homeland Security, said, “Our focus has to be and must be on School safety from here and into the future.”

Langley and of others spent about four months looking at school security. They reviewed current school protections and explored new ways to keep school safe.

“Actually, we tried to be transparent. We wanted to ask teachers, parents, children about school safety. There’s a lot of good happening in schools, but you’re not going to be 100 percent,” Langley said.

Since 2014, more than $53 million from Indiana’s Secured School Fund has gone to pay for school resource officers and safety equipment. According to the safety recommendations, much of that money went toward adding cameras, alarms and bulletproof glass.

“I think the camera systems are helpful. I think the communication capabilities are very important,” Langley said.

The Homeland Security director said he believes the decision on how to increase the physical security of a school should be made at the district level.

“Each school has a different way of hardening their target. I think key fobs are important. I think if they want to go down the road of using metal detectors, that’s their decision to make. I want to do a better job in my position of giving them the tools and resources to help them.”

The report recommends, with the state fire marshal’s consultation, using protective film on classroom door windows that lets students and teachers see outside of the classroom but not allow somebody to see into the classroom.

Outside of building security, the group also recommended strengthening how first responders talk to each other during a crisis.

Langley said, “Just making sure communication lines can be operational during a crisis when things are really going at a hard time. You’ve got a lot of calls coming in, a lot of parents asking questions. We really want to make sure that first responder response is really in tact.”

The Homeland Security director said his team over the next few weeks and months will put together a tactical plan to address the technology and work to create a one-stop shop for information about things including money for school safety, the state police and more.

Langley said there’s a lot more work to be done.