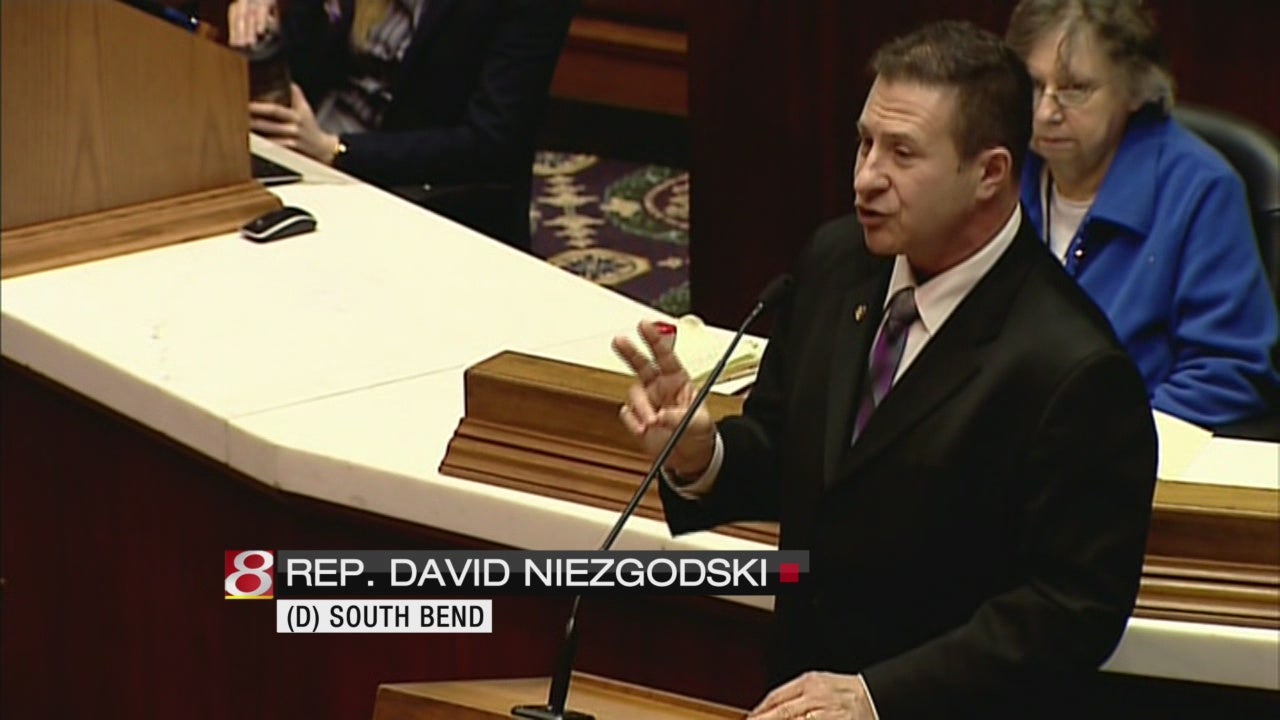 INDIANAPOLIS (WISH) – Indiana became a right to work state three years ago and now there’s a new effort to reduce the influence of labor unions in this state.

It’s a bill to repeal the common construction wage.

This is all about the wages that are paid to construction workers on public projects like schools and prisons and it’s being led by House Speaker Brian Bosma.

The Indiana House voted 55-to-41 Monday for the bill that would repeal the local boards that set now set wage rates on public projects.

Supporters say it will reduce the cost to taxpayers on any given project.

“We’ve heard testimony in committee and I’ve seen studies that show it could save somewhere between 10 and 20 percent on public works projects,” said Rep. Jerry Torr (R-Carmel.) “This for your local communities, your schools. This is taxpayer protection.”

Opponents say it will also reduce the quality of the work and save little.

“You’ve got something you’re dealing with here that’s been in for 80 years,” said Rep. David Niezgodski (D-South Bend.) “For 80 years the common construction wage has helped working families, working people, has brought extra tax dollars into this state for almost 80 years.”

That bill now heads to the state Senate and an uncertain future.

It’s a hot potato that is viewed as GOP proposal yet two dozen Republicans voted against it.