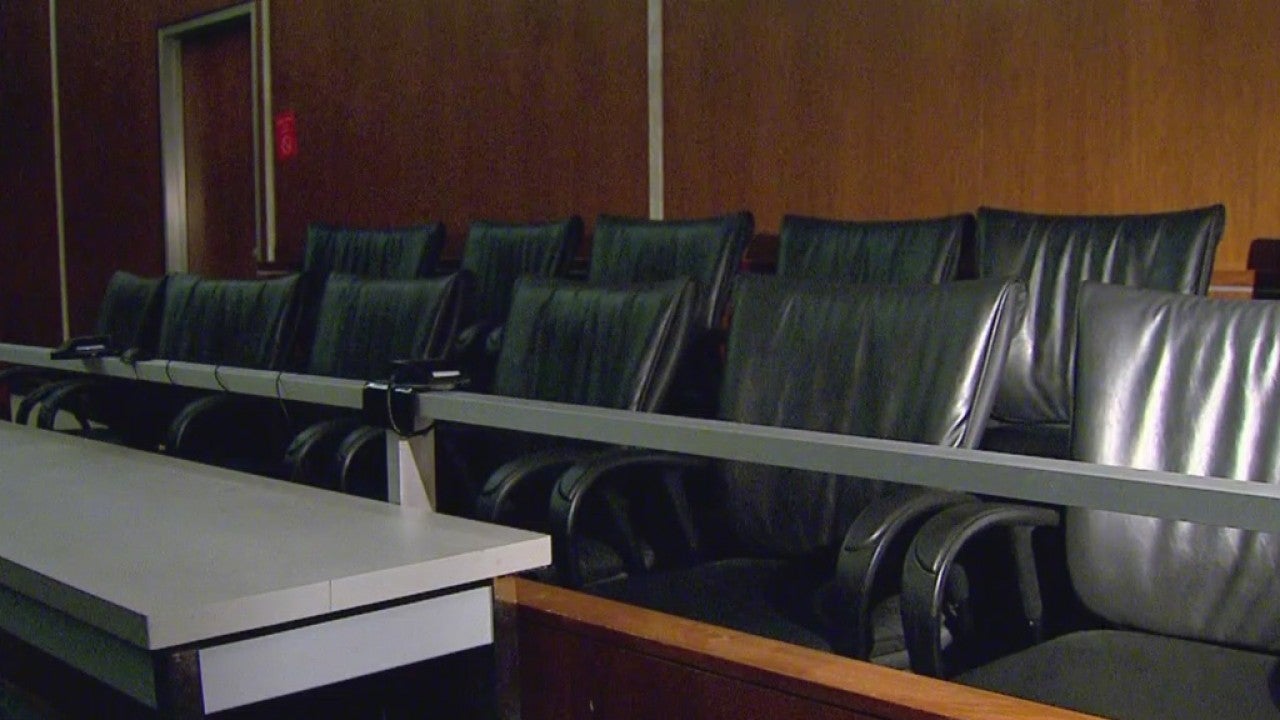 INDIANAPOLIS (WISH) — People convicted in cases in Indiana courtrooms can now work off court costs if they can’t afford to pay, thanks to a new state law giving judges new options.

Judges can decide to let people pay off their court costs through volunteer work or community service.

Instead of being paid for their service, convicted people would get $7.25 an hour — Indiana’s minimum wage — to go toward court costs.

A person would have to work at least 20 hours in a 60-day period.

“It sounds reasonable,” Karissa Pickering of Indianapolis said upon hearing of the law Tuesday. “Everyone deserves a chance to work.”

“I could at least agree with putting them to work for it.”

Robert Cheatem of Indianapolis, upon hearing of the law, said it might lead to something positive. “Maybe, what will happen is maybe that person sees how that person has turned their life around and may offer them a job.”

State Rep. Jim Pressel, a Republican from Rolling Prairie, said “Typical court fees, I believe, are $350, $400, $450. So, we’re not talking about huge amounts of money, and it’s totally voluntary.”

Pressel, who wrote the law, said he thinks it’s better for the community if an offender does volunteer work instead of sitting in jail and leaving taxpayers to foot the bill.

“This seemed like a good way to be able to let people pay off their court debt rather than hold them in a debtor’s prison. And also give them the ability to interact with some of the community service programs that are out there.”

Another state senator, Mike Bohacek, a Republican for Michiana Shores, said about the law, “I’m really excited about it. I’m waiting to see when the judges start actually using it. These are the kinds of creative solutions we need to start coming up with. I was proud to carry it.”