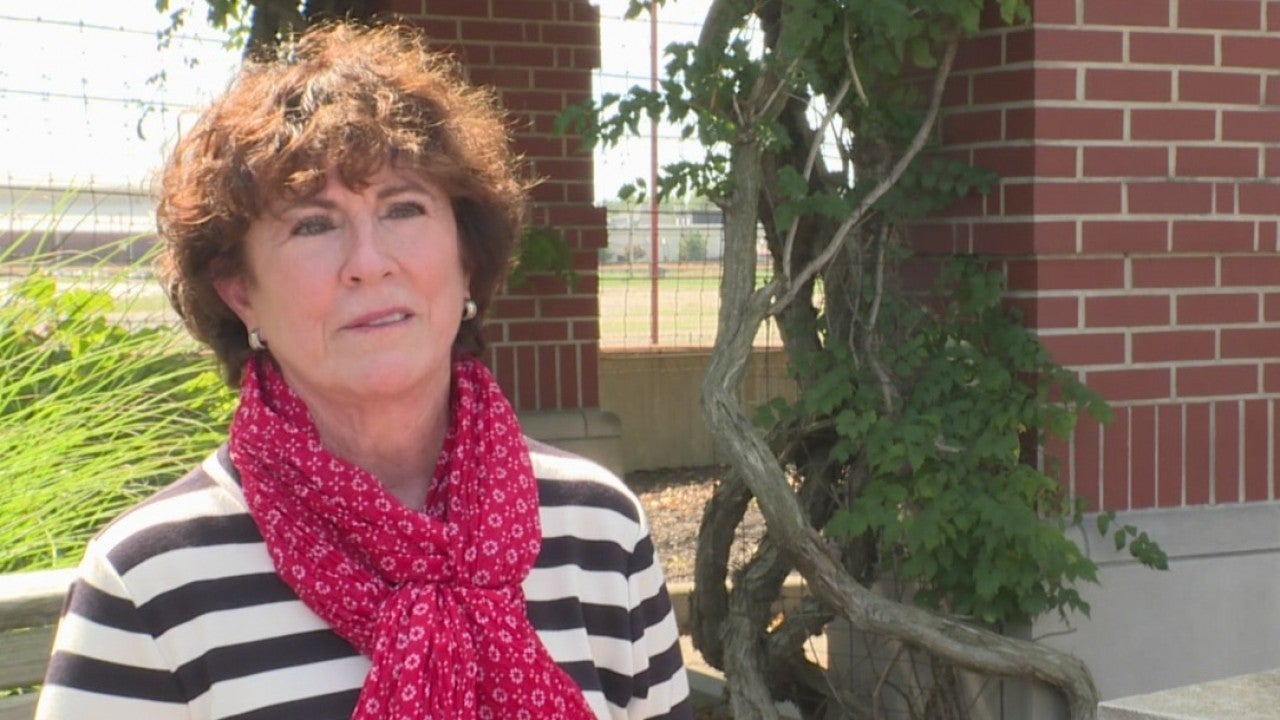 Now, one state lawmaker is working on a bill to fight it.

Republican State Rep. Sally Siegrist of West Lafayette said some state laws passed this year give victims more protection, and law enforcement more labor and sex trafficking fighting tools. But, she said, it’s time to tackle where much of that demand comes from: online.

The people who buy trafficking victims use the internet as a tool. Buyers meet victims in person and seal the deal to trap people in the labor or sex trade.

Siegrist said, “I don’t think any of us who haven’t witnessed human trafficking can imagine just how damaging it is.”

That’s one reason why Rep. Siegrist is working on a bill to combat online human trafficking Indiana. She’d like online illegal activity on Indiana’s internet to be policed for human trafficking. Siegrist said she’s working with an intellectual property security company in Indiana to help figure out how to do that.

“Those online meetings and setting up. ‘I need this many employees of this age range to do these jobs’ wouldn’t be able to happen. Those ads would not appear.”

Siegrist said she believes her proposal would save lives.

“If we can put a dent in the demand, then there’s no need for a supply,” she said. “That is the hope.”

Separate from the proposed legislation, Robinson from the attorney general’s office said, “I think in terms of what parents need to look for, from an internet perspective, they first need to be concerned if their child is being very secretive about what it is they’re doing. I know children need their space and they need the ability to express themselves, but the internet is a dangerous place to allow that to occur.”

Robinson said parents should look at what their children are doing online.

Robinson spoke about other dangers she thinks a parent should look for online.

“Their child coming home and talking about meeting up with new friends. Particularly with new friends who are older. You have a 15- or 16-year-old child, boy or girl, and all of a sudden they’re talking about someone who is 23 or 24 in their life. They have a new boyfriend or a new girlfriend who seems to be older or who is giving them presents. You go into your child’s room and there’s things you haven’t bought for your child. There’s clothing, there’s personal items, there’s jewelry that you know you didn’t buy. You question: ‘How did my child come into possession of that?’ That is a human trafficking grooming technique.”

Robinson also warned if a child comes home with a tattoo that seems out of place or does not look like something your child would get … or you did not approve it.

“Tattoos, they’re commonly called branding, within the human-trafficking world,” Robinson said. “They’re common. Those are things to look for that may be a red flag that you need to take a closer look with your child.”

To learn more about how to stay safe online, go to the National Human Trafficking Hotline.

For more help on recognizing the signs, go to this page on the National Human Trafficking Hotline.

If a minor is involved in what you suspect to be, call local law enforcement and the Indiana Department of Child Services at 1-800-800-5556 .

If you or someone you know at any age is part of the human trafficking trade, call the National Human Trafficking Resource Center at 888-373-7888 or text “HELP” or “INFO” to 233733. Or chat live 24 hours a day with an advocate.