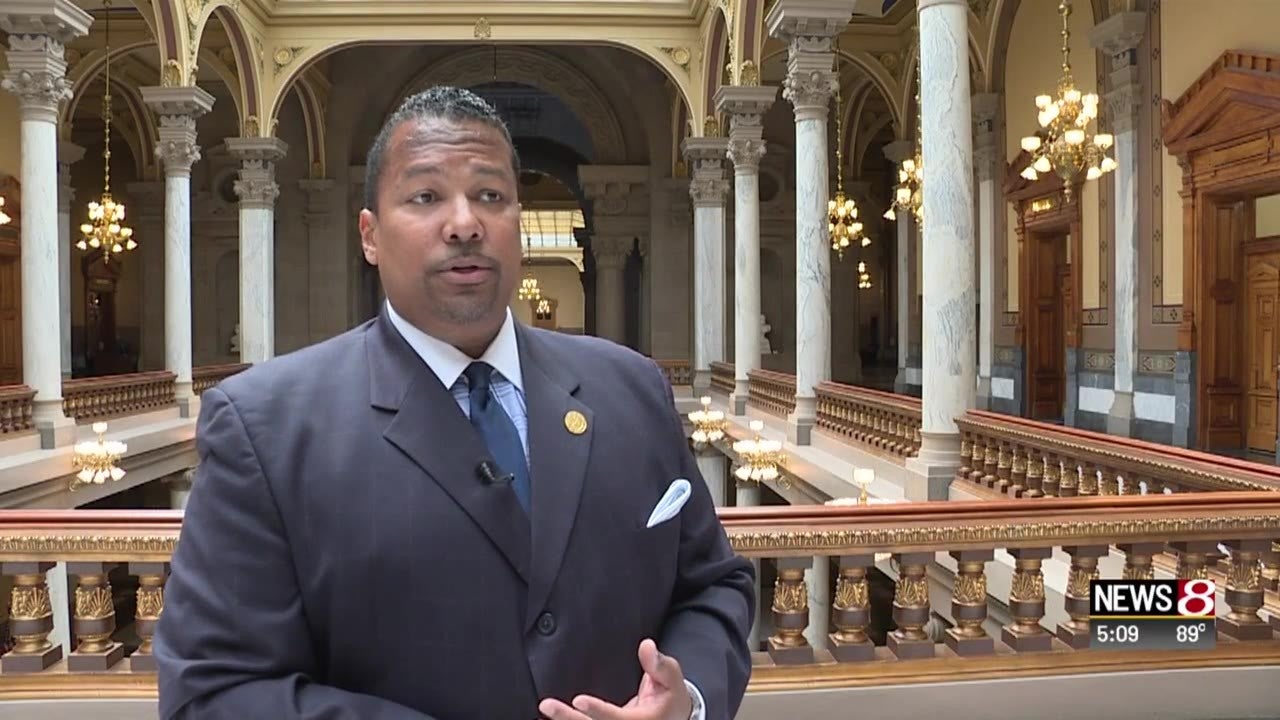 INDIANAPOLIS (WISH) — One state representative wants to in-state tuition for undocumented students a reality for immigrants across the state, but not everyone thinks it’s a good idea.

Rep. Earl Harris Jr., a Democrat from East Chicago, said he wants to make what he estimates are thousands of undocumented students in Indiana eligible for in-state tuition.

“We need people that are skilled and trained in this state,” Harris said.

He introduced an in-state tuition bill last session, but it never got a hearing. Now he’s meeting with educators and business leaders to see how he should tweak the bill ahead of next session. He insists this isn’t a taxpayer money “free-for-all.”

“I truly believe this is what’s best for our state and for our citizens,” Harris said.

“Being able to pay in-state tuition puts that option, or that dream, of being able to go to college more within reach for those students,” said Megan Pastrana, an immigration attorney with the Indiana Immigration Law Group.

“I think it’s important to remember they were brought here as children. So, they consider the United States, and Indiana, their only home,” Pastrana said.

“You have to obviously graduate from an Indiana high school. You have to attend [high school] for a minimum of three years. You have to be in the process of or intending to file for citizenship,” Harris said.

Melba, an immigrant who came to the U.S. legally and did not want News 8 to use her last name, disagrees with Harris.

“It would be unfair to legal residents of this country or to citizens to allow someone who is not completely qualified to get in-state tuition,” Melba explained.

Melba and her family came to the United States from Cuba in 1962, when she was 8 years old. Her father waited 15 months in Cuba for his visa, while she was in the U.S. They started over again, from scratch.

“We waited our turn,” Melba explained. “There are hundreds of millions of people that would love to be here but can’t. That includes family members I still have, who have been trying for years to come here.”

Harris said he is confident he’ll get a hearing in the education committee this coming session in January.

He also said he feels as though his bill has a real shot this time around in the state legislature.