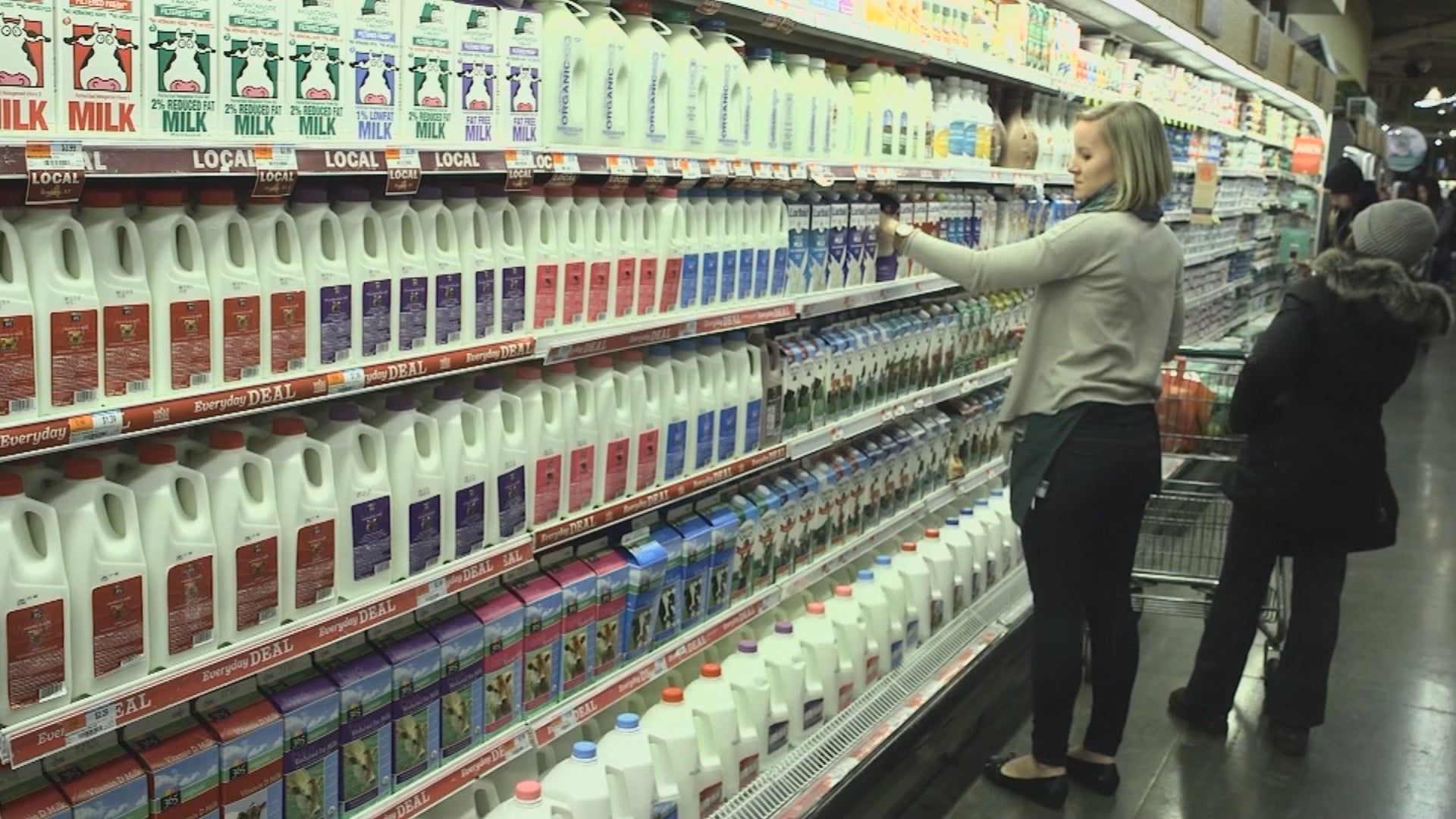 Rep. Terry Goodin, a Democrat from Austin, said he believes if someone grows meat in a laboratory petri dish, they should not call it meat on Indiana’s store shelves. The idea of growing a hamburgers in a petri dish has been a big beef for Indiana’s cattle industry.

“As a beef industry, we are very concerned about the future of cultured meat, lab meat, ‘Franken-meat,’ whatever you want to call it,” said Joe Moore, the executive vice president of the Indiana Beef Cattle Association. “And we’re very concerned about the labeling that’s going to be applied to that product. We believe consumers have the right to know what they’re eating.”

In November, the U.S. Department of Agriculture and the U.S. Food and Drug Administration announced an agreement to jointly oversee the lab-growing food process.

Eventually, a steak could go from the lab to a plate, which is why Goodin presented his food-label bill to a Statehouse committee Thursday morning.

“What this basically says is if you buy meat out of the grocery store cooler, it’s going to be meat that’s produced on a farm and not in a laboratory, or milk in the dairy section as well,” Goodin said.

The bill does not put the brakes on cultured meat production in Indiana.

“As a matter of fact, I encourage those companies to move to Indiana, create those kind of jobs in Indiana,” Goodin said. “We want them to come here.”

Goodin added, “Just clarity, transparency is the basis of the bill.”

Most of the people who spoke in front of lawmakers Thursday were supportive.

“The distinction between meat from harvested livestock and poultry and other products is very important to us,” said Josh Trenary with Indiana Pork. “Consideration of this bill, by this committee shows Indiana’s being proactive in protecting the interests of a very important industry in our state.”

“We do support labelling,” Justin Schneider with the Indiana Farm Bureau said. “However, I will say that generally anything that’s in interstate commerce, our position has been at the state level that that should happen at the federal level.”

The state Board of Animal Health is keeping tabs but said it’s neutral on this bill.

“We want to be a partner to the General Assembly in preparing for this type of product entering the marketplace,” said Sarah Simpson with the Board of Animal Health.

No vote was taken Thursday, but Goodin said his bill could be back in front of lawmakers as early as next week.