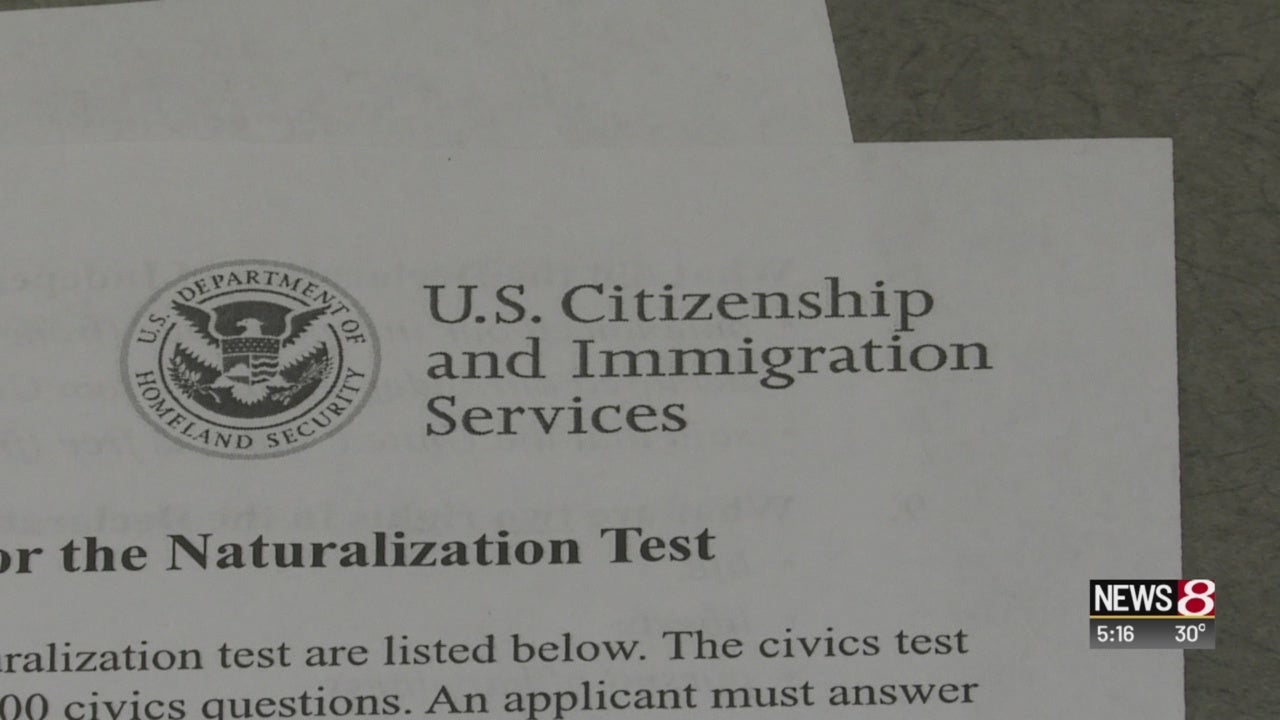 INDIANAPOLIS (WISH) – Do you think you could pass the U.S. citizenship test?

Ten random questions from the text were posed to people on the streets of Indianapolis. Matt Thomas of Indianapolis took the challenge and said his curiosity was piqued. “I’m pretty confident, yeah.”

Asked to name one branch or part of the government, Thomas correctly answered, “Oh, the judicial branch.”

Thomas said, “I think that’s important to have a good understanding of how our country works.”

Caitlin Rider of Terre Haute was asked what Martin Luther King Jr. did.  She correctly said, “He helped African-Americans get more rights.”

A couple questions stumped some people. Joshua Worrall, of Terre Haute, was asked to name a U.S. territory.

“New York?” Worrall answered, immediately realizing what he said and laughing. “You got me like half-asleep!”

State Sen. Dennis Kruse of Auburn has filed a bill to require high schoolers to take a civics exam that has the same questions you’d find on the U.S. citizenship test. Students could take the test as many times as needed to pass. If the bill becomes a law, students would have to score at least 60 percent, which is a “D,” to pass. Passing would be a requirement for high school graduation.

State Sen. Jeff Raatz is the chairman of the Education and Career Development Committee. He said Friday about the bill, “That’s the heart behind the whole thing is making sure folks have the basic knowledge of the United States government and some history, not that we’re not doing it in high school or K-12.”

The Republican from Centerville in east central Indiana said the plan is for lawmakers to discuss the bill next week.