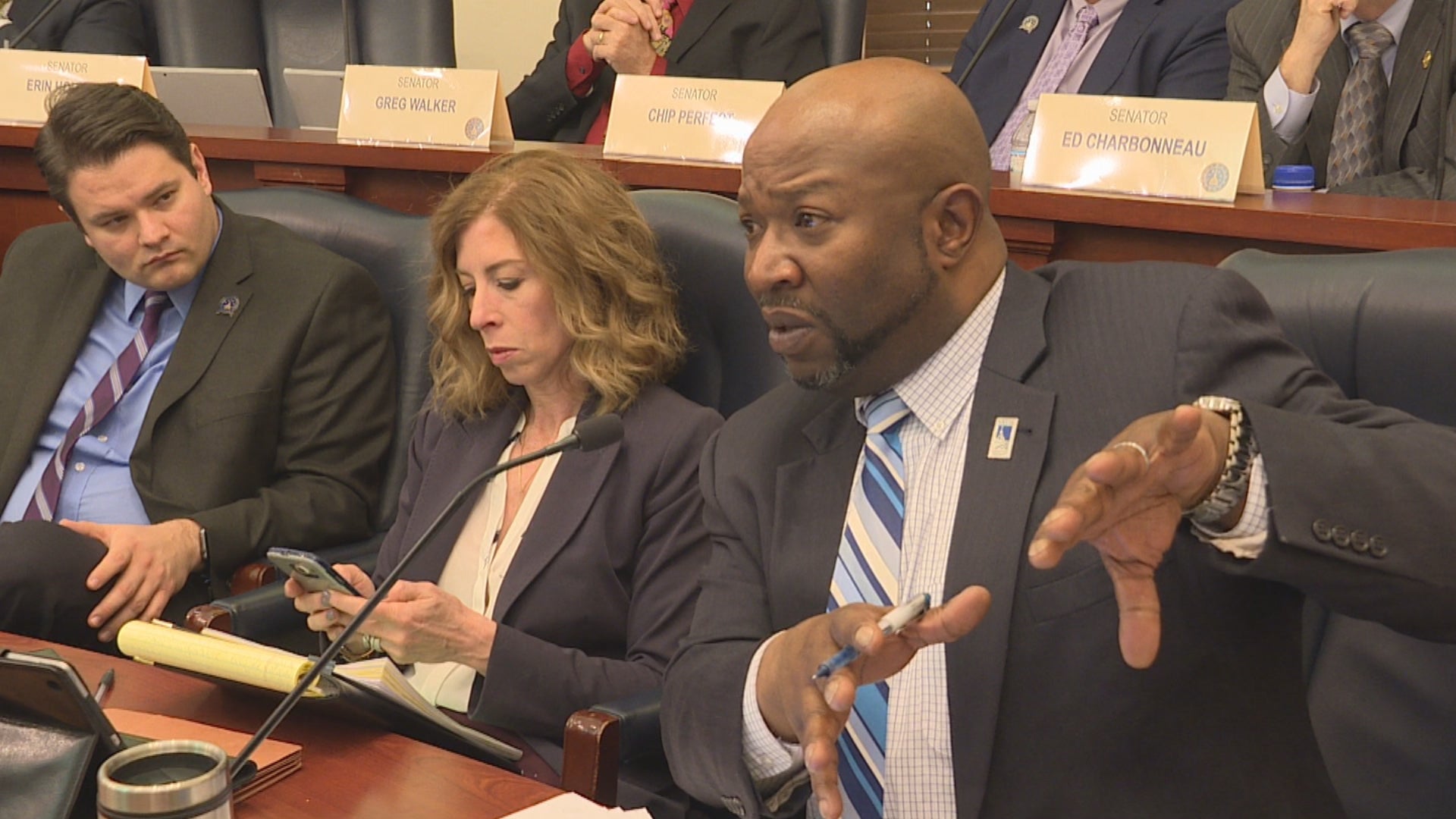 He said Indiana school districts have consolidated in the past and left behind awkward boundaries.

“You have some really clumsy districts where you could have kids sitting on buses for 45-50 minutes on a school bus, where there may be a district that’s right across the township line that’s 10 minutes away, or 15 minutes away,” Bohacek said.

He’s a Republican from Michiana Shores, which is in LaPorte County in northern Indiana near Michigan City.

How would his bill work?

Say your township decided it wanted to change school districts. Bohacek said your township board and the school board of the district the township wants to join would have to agree on the move. Then, they’d jointly create a plan of action. The State Board of Education would have to approve the plan. Finally, you and your neighbors would have the final vote.

“I don’t think this is going to be a widespread thing,” Bohacek said. “You’re not going to see massive shifts of population. This is probably only going to happen in small, rural townships.”

On Tuesday, Indiana’s School Board Association threw the book at the bill.

“The first reason for the opposition is the fact that the relinquishing school corporation has absolutely no roll in the deannexation and loss of property to the school corporation,” Lisa Tansell with the Indiana School Boards Association said.

On the other page, the bill has some supporters.

“This is a heartfelt issue for the children for the parents of our future. I hope that you will consider this bill to be passed,” said Sandra Ort, the Greene Township trustee in St. Joseph County, which is in northern Indiana and includes South Bend.

The bill passed a committee vote and now heads to the Senate floor for consideration.