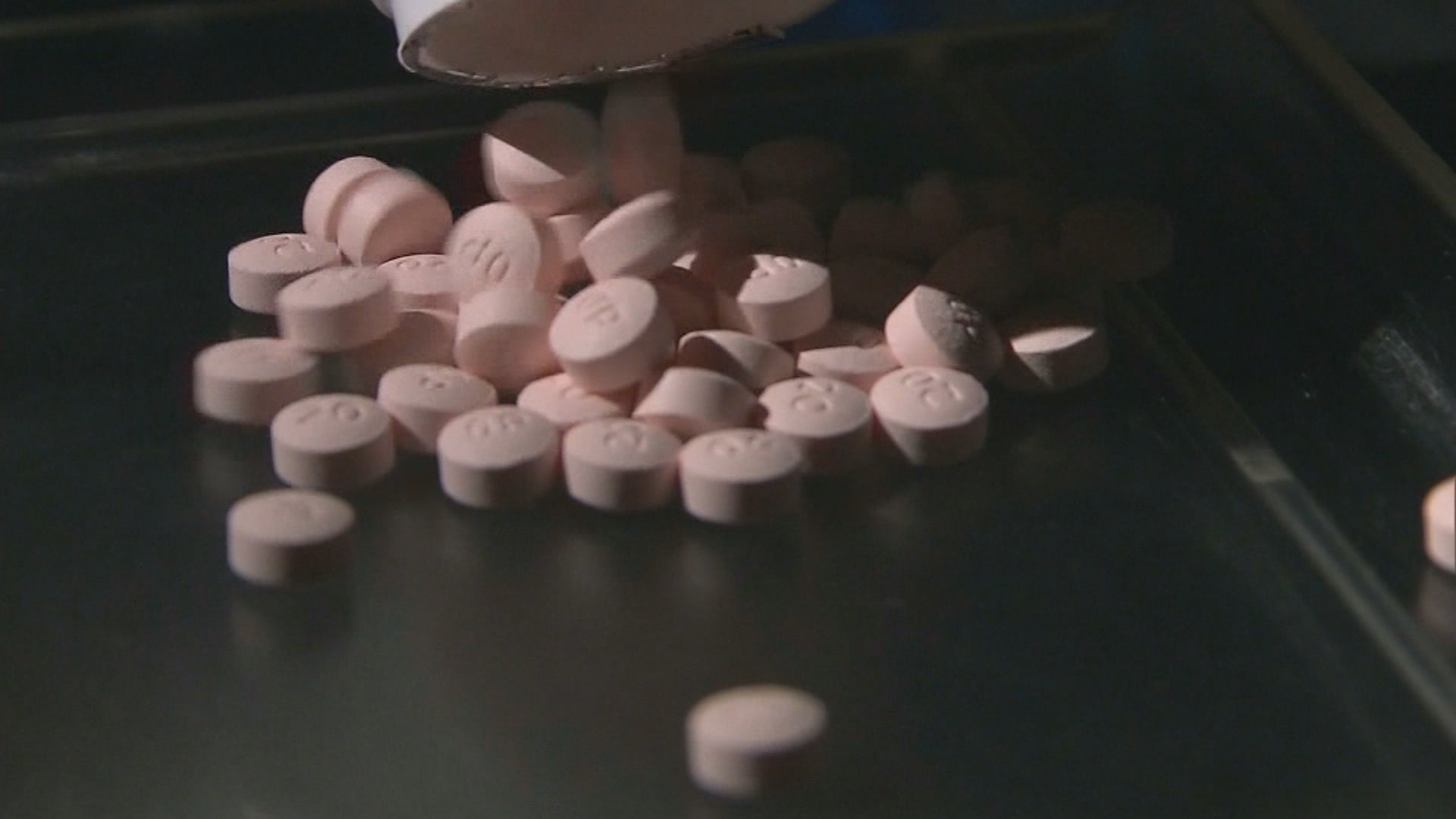 INDIANAPOLIS (WISH) — Kicking addiction is a hard fight many Hoosiers are battling.

But on Wednesday, lawmakers sent a strong message to try to help them.

Indiana legislators advanced a measure that would open three addiction recovery centers statewide. The bill now heads to the House floor for its first full vote.

Under that bill, one of those centers would each be placed in Indiana’s central, northern and southern regions.

The 40-year-old spent thousands of dollars to get his cocaine, booze and marijuana fix after he lost his Wall Street job in 2009. For almost a decade, he was addicted.

“For me, it was more like a calming effect. I kind of turned to it to have an escape from reality,” McDonough said.

Reality caught up with him in 2017. He decided to get clean. Now, he helps other people struggling with addiction.

That’s why he and several others champion an addiction recovery center bill. It would give Hoosiers a central place to go for help with beating addictions to things like meth, opioids, alcohol or cocaine.  That access is not easy to get today.

“Even once you get plugged into addictions treatment, it’s still very fragmented,” said Brandon George, director of Indiana Addictions Issues Coalition. “You might have to go to five different agencies to receive the five types of services you need.”

State Sen. Jim Merritt said, if approved, the state would give each center $1 million in start-up money.

“I have found that we have gotten ourselves into a situation where it’s not only an opioid epidemic, it’s an addiction epidemic,” said the Republican from Indianapolis. “You’re talking about different types of addiction, from tobacco to alcohol, to opioids and to meth.”

The idea could mean a new and better life for people like Michael Oppelt. He relapsed back into alcohol nine months ago after more than 25 years in recovery.

“There’s good people dying every day because they don’t have access to services,” Oppelt said. “It’s life and death.”