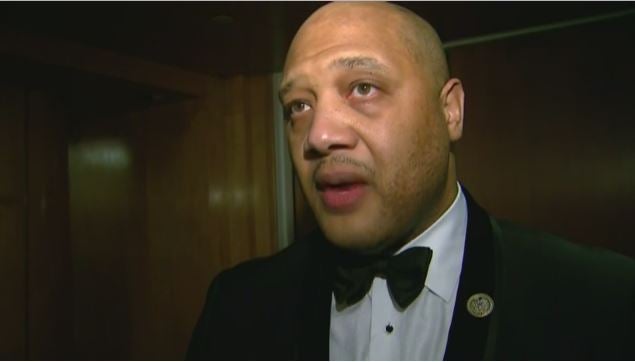 Hours before Donald Trump and Mike Pence took their oaths of office, dignitaries from Indiana celebrated during the state’s inaugural ball.

Politicians from both sides of the aisle attended the event.

Both leaders separately reflected on the country moving forward following what had been a divisive election season.

“We’re all in this together. We’re all in it to make America and the state of Indiana a better place, and you may disagree on some of the details but everyone agrees on the goal. We’ll find common ground,” Bosma said. “We’ll move the nation forward.”

Carson commented on the decision by some of his colleagues to not attend the inauguration ceremonies.

“I think those of my peers who have made that choice, I’ve spoken with them, they’ve done it for their own personal reasons. Some of them simply did not want to go and it was a good reason to back out,” Carson said. “This is what a democracy is all about; we disagree. We agree to disagree. We shouldn’t hate each other at the end of the day.”

Mike Pence is the sixth vice president to come from Indiana.