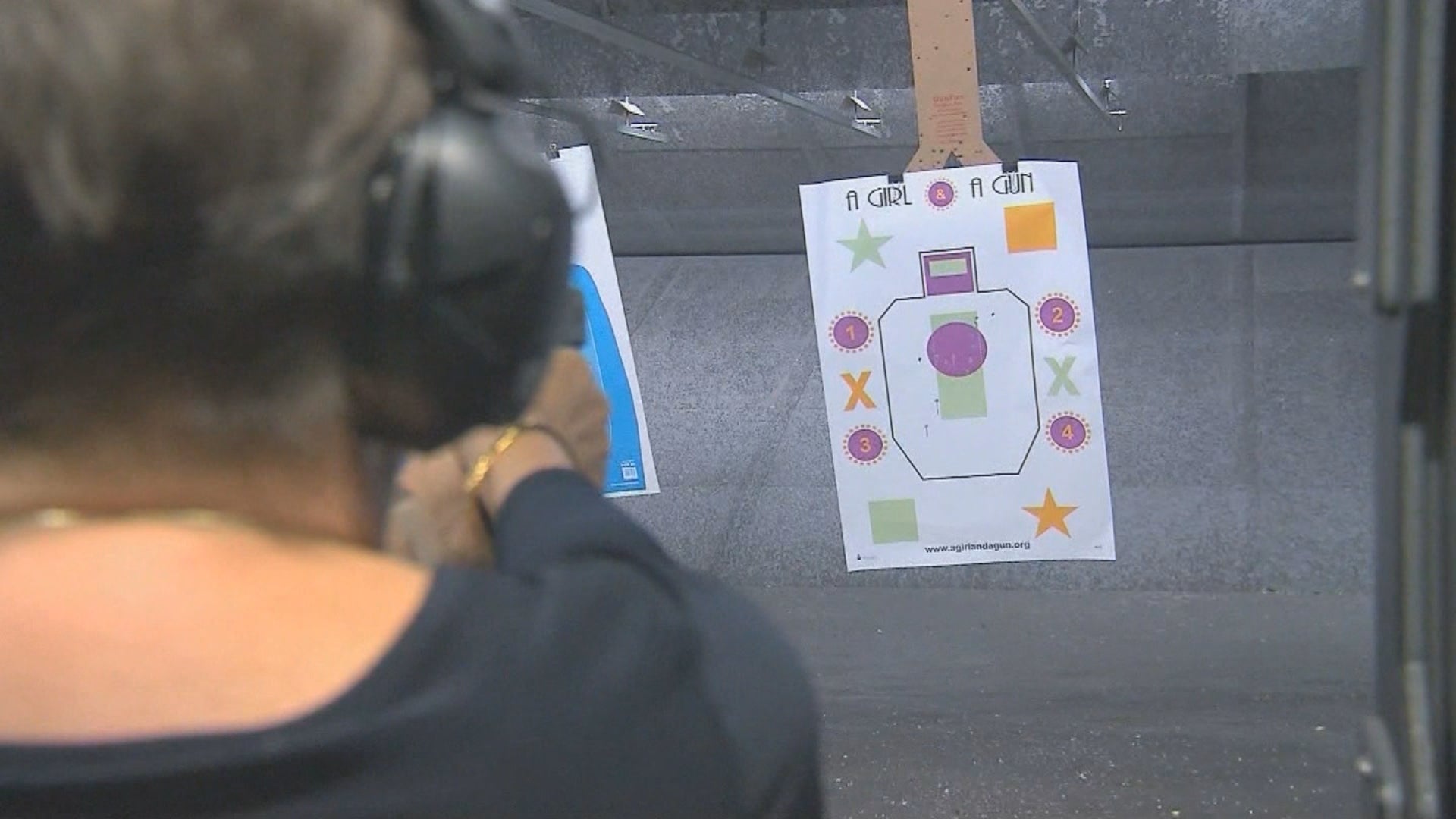 The measure would provide state funds for handgun training of teachers.

“What this bill does is provide a training curriculum designed by state professionals, the people we trust to train our police officers,” said State Rep. Jim Lucas on Monday.

Indiana school districts can already allow people with a “concealed carry” license to bring guns on campus. A few districts do.

Under this bill, if a teacher or school staffer wants to bring a gun on a campus that allows it, they would have to get more than 30 hours of handgun training first.

Lucas said, “To me, in my opinion, that’s a step backward from current Indiana law, which recognizes the ability of local school corporations to determine their own policy.”

State Rep. Jim Lucas wrote the original bill. He wants training to be purely optional for teachers and staffers. He said training would cost the state roughly $1,500 per person.

“I don’t want the heavy hand of the state to come in and start dictating that situation now, and take that authority away from the locals,” Lucas said.

On Monday, lawmakers met to briefly talk about the bill in conference committee.

“I think there’s not enough hours required for the training,” state Sen. Eddie Melton, a Democrat from Gary, said. “There should be more ongoing training of participants in this. If the local school board is going to adopt this as a rule in their district, it should be made public.”

Democrats said they want a different approach to school safety.

“More professional development in helping teachers identify students that may have mental health issues or suffer from other concerns,” Melton said.

The bill still has a couple steps to go, and agreements will need to be made before the bill goes back to both chambers for votes.