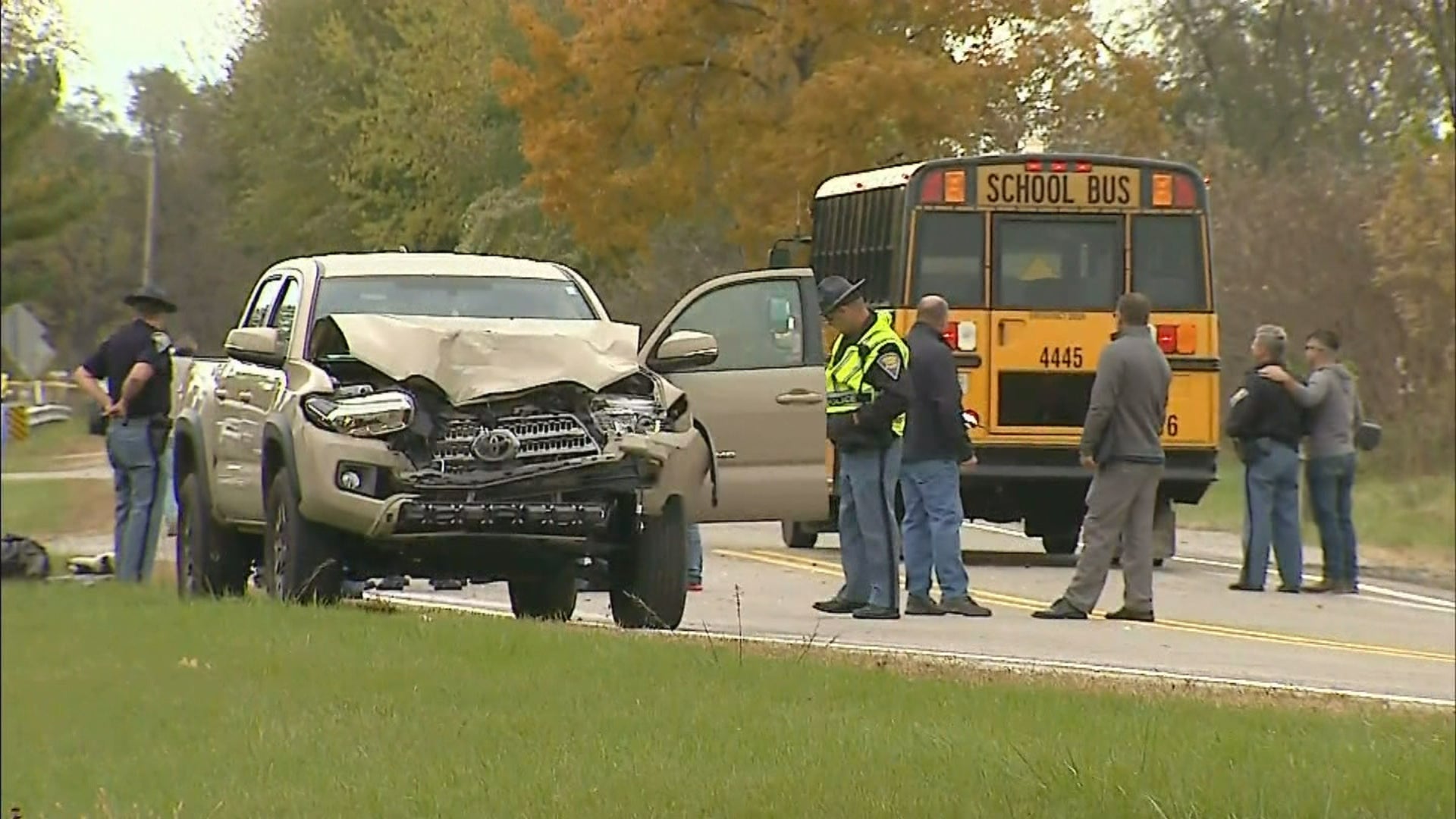 The Indiana House and Senate on Tuesday both voted in favor of the bill letting a judge suspend a driver’s license for 90 days the first time someone was convicted of recklessly passing a stopped bus. Other provisions would create felony offenses to recklessly pass a bus and injure or kill someone.

The youths were killed in the Oct. 30 predawn collision near Rochester. The driver who hit the children told authorities she didn’t realize she was approaching a stopped bus.

The bill now goes to Gov. Eric Holcomb for consideration.