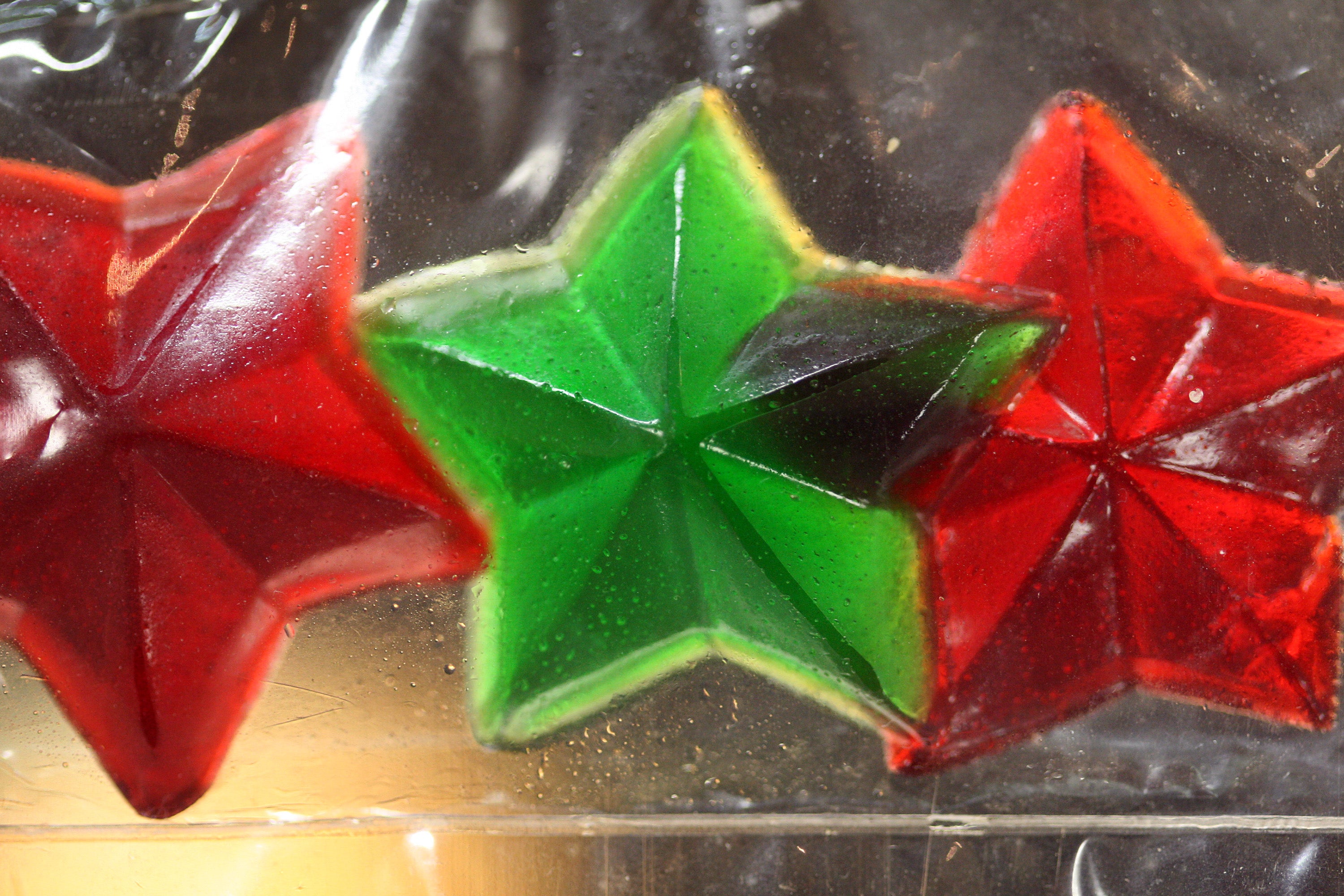 AUBURN, Ind. (WANE) — Police in Auburn arrested a 40-year-old Garrett man after they said they found marijuana, paraphernalia and three pounds of marijuana edibles during a traffic stop Friday afternoon.

Around 3 p.m. Friday, police pulled over a vehicle in the 500 block of Touring Drive after an officer said it swerved and crossed the center line while driving with an expired registration, according to an Auburn Police report. During the stop, a K9 made a positive alert on the vehicle.

A search of the vehicle reportedly turned up “raw marijuana, paraphernalia and approximately three pounds of marijuana edibles in the form of chewable flavored candy, in ten individual baggies, identified in five different flavors,” the report said.

Issa J. Lacey, 40, was arrested and charged with felony possession of marijuana at least 30 grams and misdemeanor possession of paraphernalia.