Prosecutors allege 37-year-old Tony Gibson of Lake Village was intoxicated last July when the 42-foot powerboat he was operating crashed into a break wall near East Chicago’s marina. The crash killed his passengers, 68-year-old Richard A. Wade and 62-year-old Timothy P. Dunlap, both of Lynwood, Illinois.

He was released Friday from the Lake County Jail after posting bond. Gibson’s initial court hearing has not yet been scheduled.

It wasn’t immediately clear if he has an attorney who could speak on his behalf. 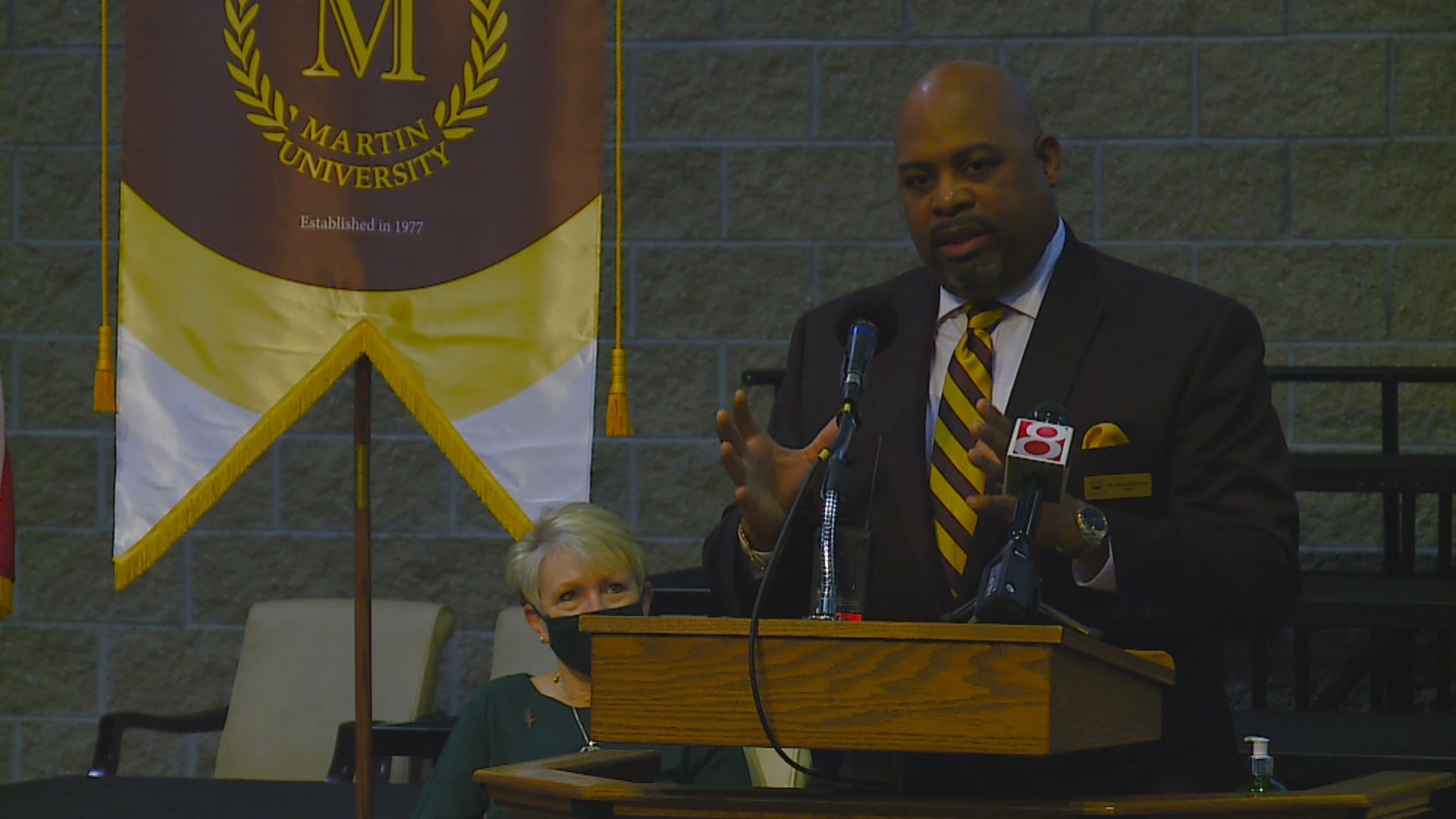