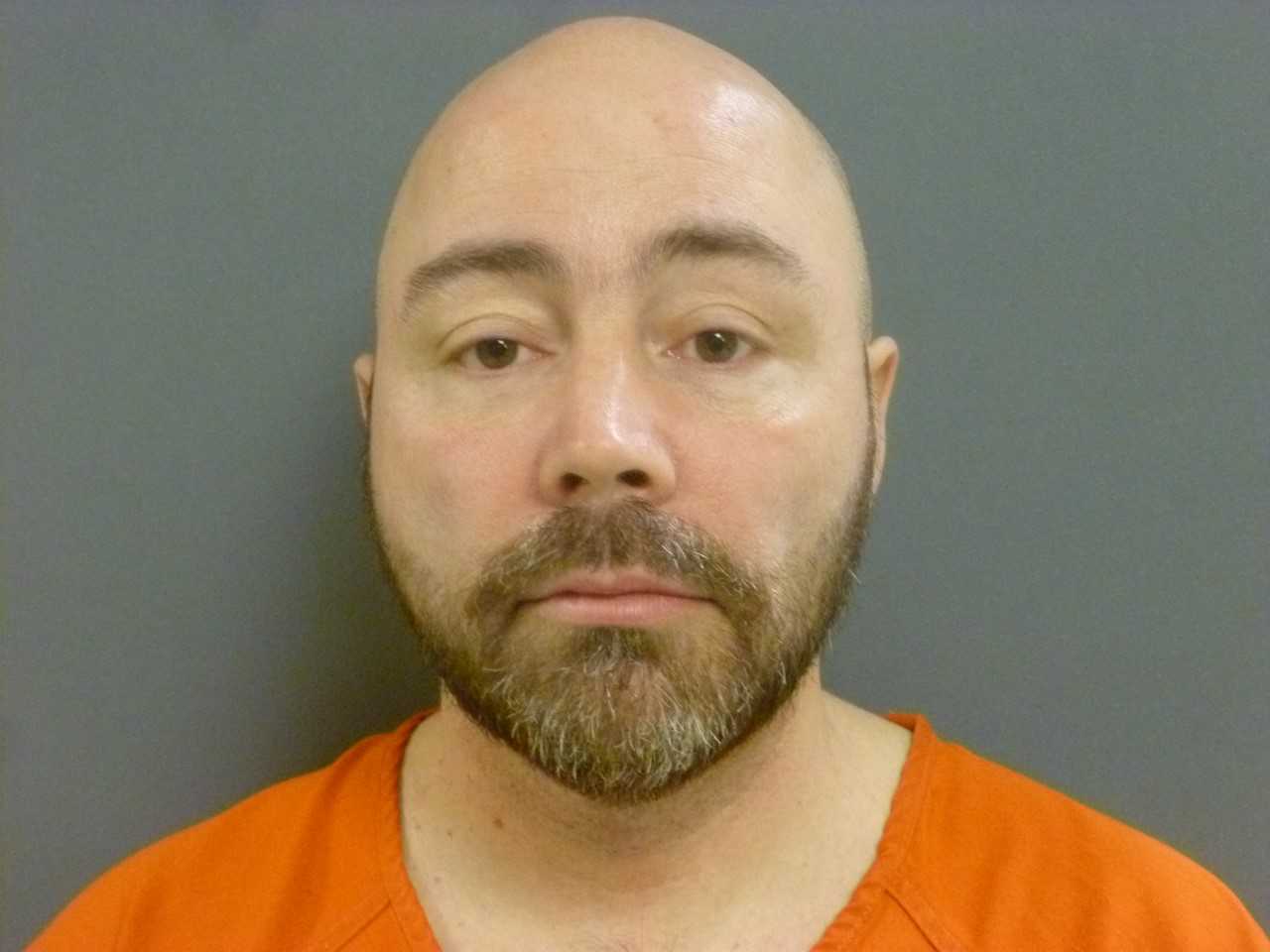 ROCKVILLE, Ind. (AP and WISH) — A west central Indiana man has been sentenced to 90 years in prison after being convicted of setting fires that destroyed one covered bridge and damaged another.

Jesse Payne of Rockville was sentenced Monday, a month after a Parke County jury found him guilty but mentally ill on three counts of arson. He also was found guilty of being a habitual offender.

Payne was found incompetent to stand trial after he was arrested following the Bridgeton Covered Bridge fire.

He was found competent to stand trial last year after receiving several years of treatment at the Logansport State Hospital.