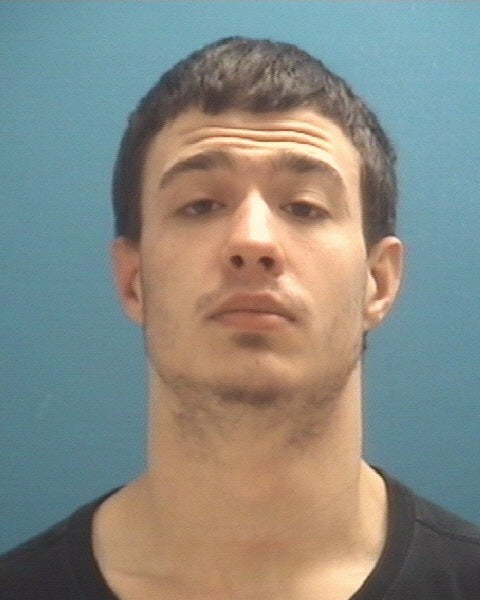 It happened around 10 a.m. when authorities were dispatched to the Bartholomew County Courthouse on 465 Clifty Drive in Columbus where 20-year-old Jordan Rhoades had become irate in the courthouse.

Rhoades appeared in court an hour and a half late for his probation violation hearing. Rhoades is accused of using obscene language and was held in contempt of court. He later received a second contempt of court after his behavior continued.

After that, cameras show Rhoades walk to the back of the courtroom, and begin throwing chairs toward the judge and a deputy prosecutor. One of the chairs destroyed a computer monitor and another hit a deputy prosecutor in the leg.

The prosecutor says he has never seen anything like this in a courtroom. 24-Hour News 8 showed video of the incident to people in Bartholomew County who said the same thing.

“That is not appropriate. He is lucky there were not more people there, so yeah it is definitely not the way to act,” said Mike Henrichs.

Henrichs says the video makes it very obvious that Rhoades was upset.

“He had quite an arm. He intentionally wanted to throw those chairs, so that was pretty bad,” said Henrichs.