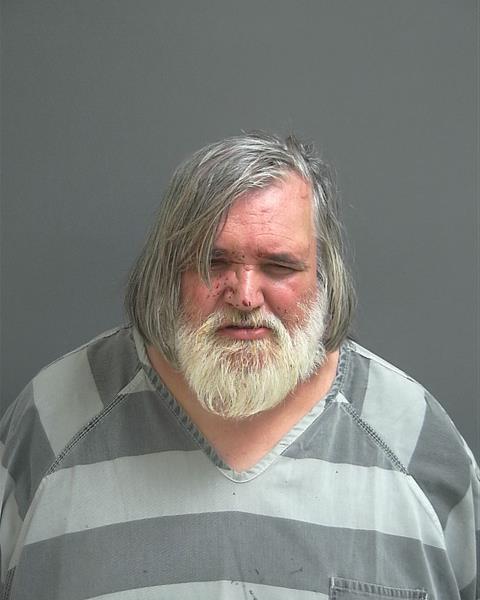 PORTLAND, Ind. (AP) – An Indiana man has pleaded guilty to accusations that he fatally stabbed his wife in the neck during an argument.

The Star Press reports 53-year-old Richard A. Straley of Portland pleaded guilty to a murder charge Tuesday. Authorities say he stabbed his 58-year-old wife at their home in March.

Robert Beymer, an attorney who represented Straley, tells the newspaper that Straley pleaded guilty against the advice of public defenders and “wanted to get it over with.”

Beymer says he hoped he could show that Straley acted in sudden heat and should be charged with voluntary manslaughter rather than murder.

A sentencing hearing is scheduled for June 22. Straley faces a possible maximum sentence of 65 years in prison.