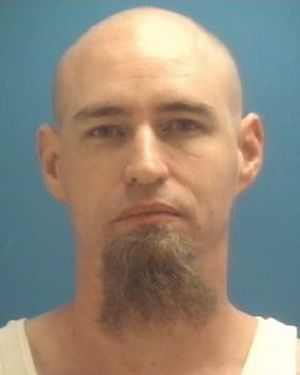 CHARLOTTESVILLE, Va. (WISH) — An Indiana man charged as part of the violence at a white supremacist rally in Virginia has pleaded guilty in the case.

Dennis Mothersbaugh, who lives in North Vernon in Jennings County, pleaded guilty to a charge of misdemeanor assault for punching a protester at the rally in Charlottesville.

The punch was captured on cell phone video and that is also how police identified him. 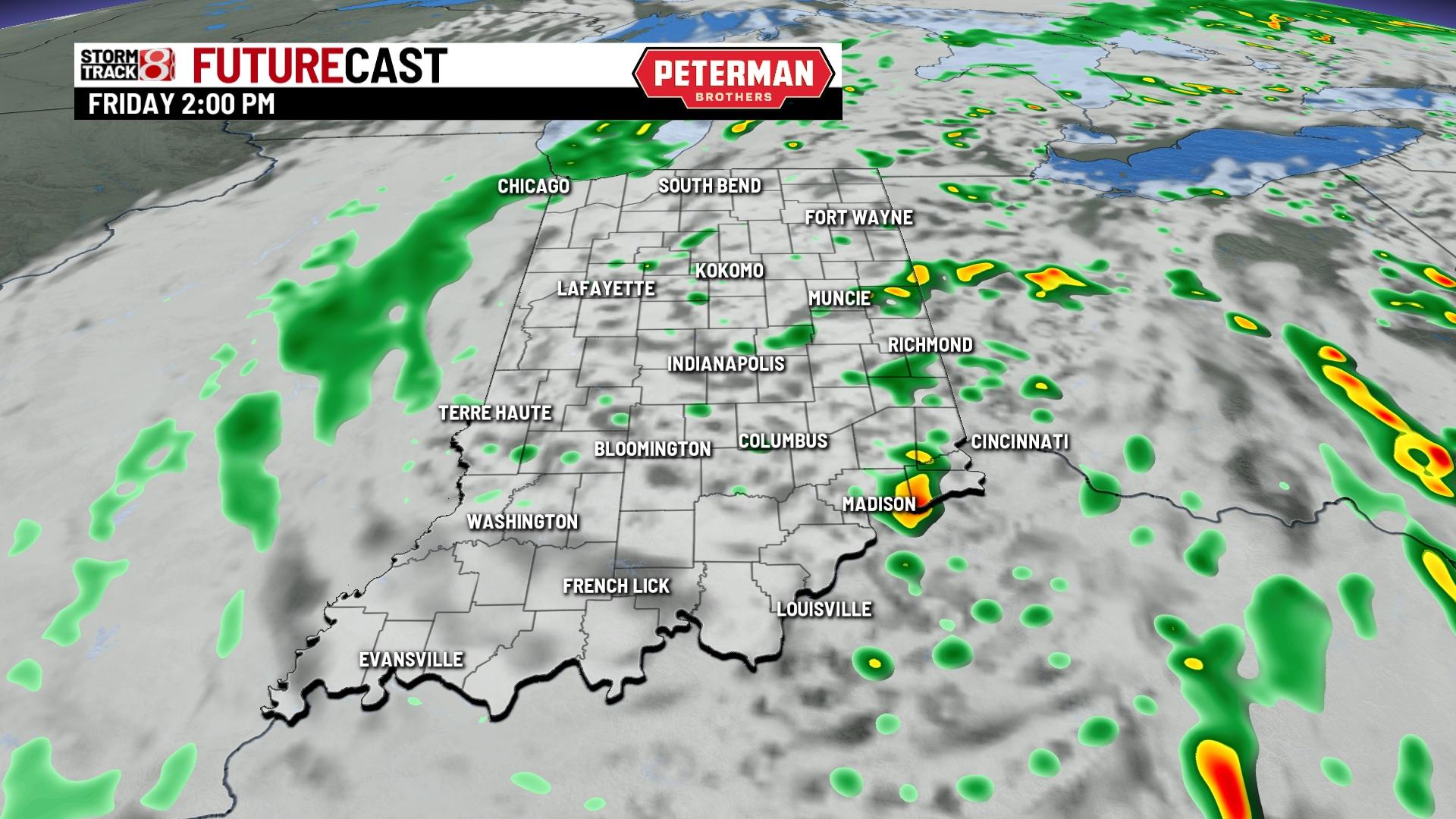