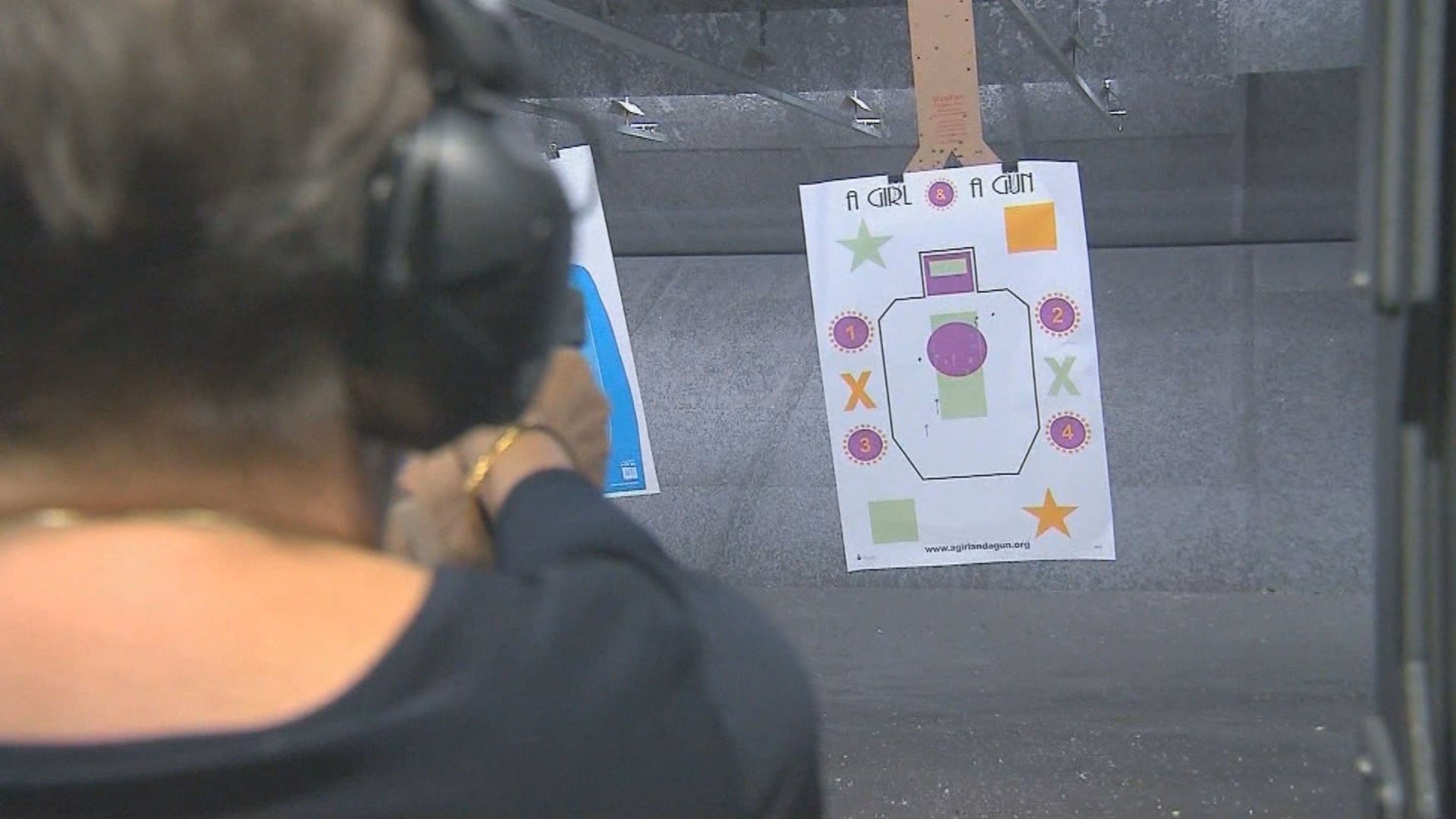 INDIANAPOLIS (WISH) — It would be completely voluntary, but if school districts gave the green light, teachers and staffers could get more than 40 hours of specialized gun safety education and training.

“It starts, ‘This is a pistol, this is a bullet, this is where the bullet comes out,'” said State Rep. Jim Lucas, a Republican from Seymour. “Start from square one. Develop safe habits.”

Under Lucas’ bill, teachers would learn first aid and proper weapon retention and review scenarios for when to shoot and when not to shoot. It has until Jan. 24 to get a hearing in a House committee if it is to pass in the 2020 legislative session.

“We’re not asking teachers or staff to be SWAT teams. I don’t want that. I merely want to give them a tool that is politically acceptable in this environment to enable them to defend themselves when everything else breaks down,” Lucas said. “Again, this is just a standardized training format designed by the people we trust to train our police that the state will pay for.”

In March, some Indiana teachers said they were left with painful welts and other injuries after they were shot with projectiles in a mandatory active-shooter training at an elementary school. Under the bill, teachers would have to sign off on being shot with pellets.

“I’ve done it before,” Lucas said. “I’ve actually paid for out of my own pocket, my personal money, to get shot with training pellets, and it hurts. But, it reinforces the lesson that you do not make very often after that. To me, that can save lives.”

Heather Hilbert with the Moms Demand Action Indiana Chapter responded to Lucas’ comments: “I haven’t talked to any educators myself who are in favor of being shot with pellets.”

Indiana’s chapter of Moms Demand Action wants lawmakers to talk about safe gun storage rather than firearms training for educators.

“I don’t think adding more guns to our schools is going to make anyone safer. There’s more chance, there’s a greater chance that a firearm could discharge by accident. That is could fall into the wrong hands.”

Friday, Keith Clock, the Public Affairs & Media Relations Specialist for the Indiana State Teachers Association told News 8 “We are still looking at this bill and another similar to it in the Senate.”