The shooting happened at a home along US 36 in Hendricks County just after 9 a.m. Wednesday.

The Hendricks County Sheriff’s Office said a 2-year-old boy found a semi-automatic pistol at his home and shot his 40-year-old-mother. Then, a 5-year-old sibling, who was also in the house, called for help. Deputies say the 5-year-old called his grandmother and then the grandmother called 911.

Their mom was rushed to a hospital in Indianapolis to be treated for her injuries. She is considered to be in stable condition.

Authorities said the gun’s precise location inside the home is under investigation, but they believe the gun belongs to a family member. It’s not clear what the family was doing when the shooting happened.

The woman’s husband, along with another child, were not at home at the time.

Hendricks County detectives and Child Protective Services are continuing an investigation into the shooting. 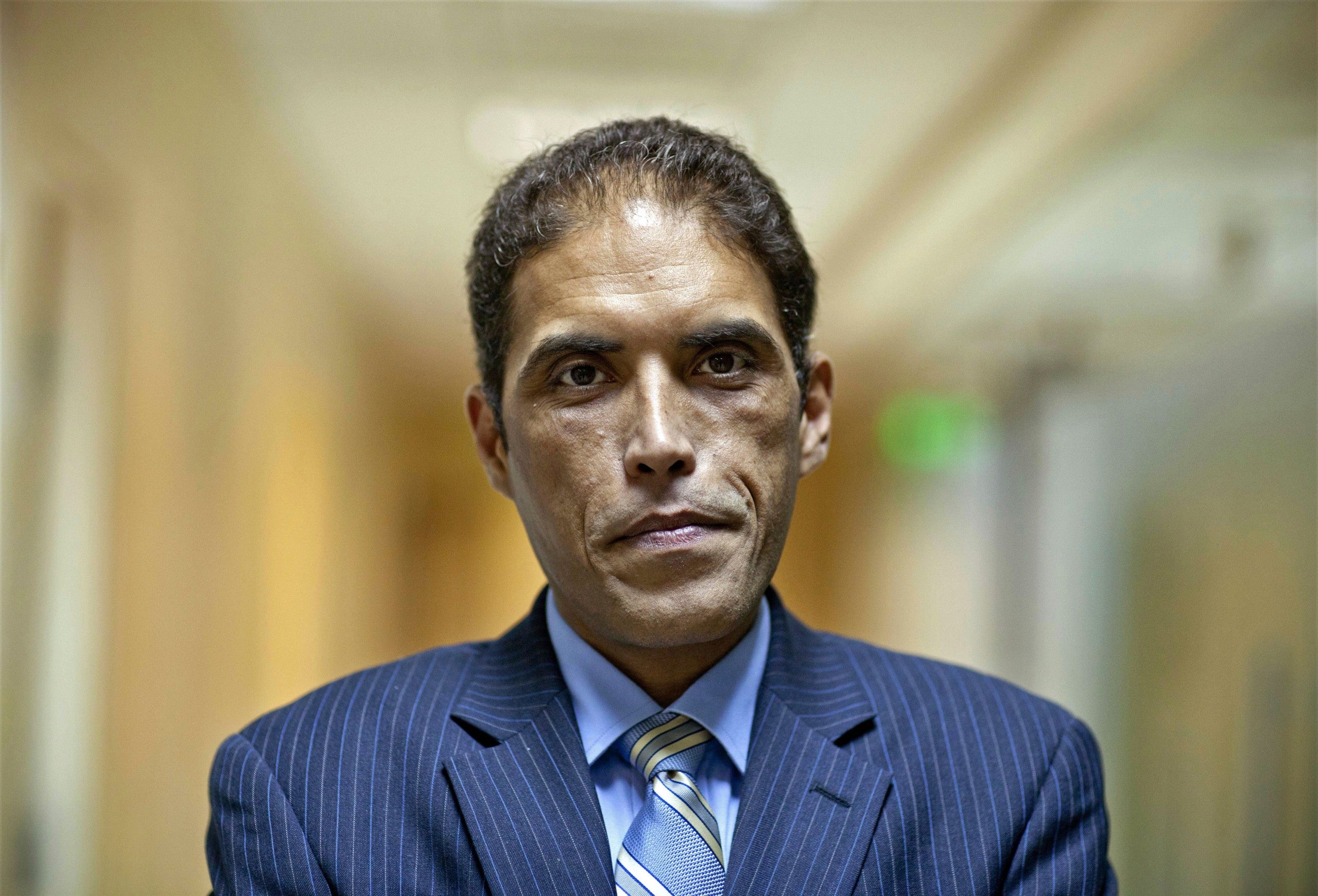