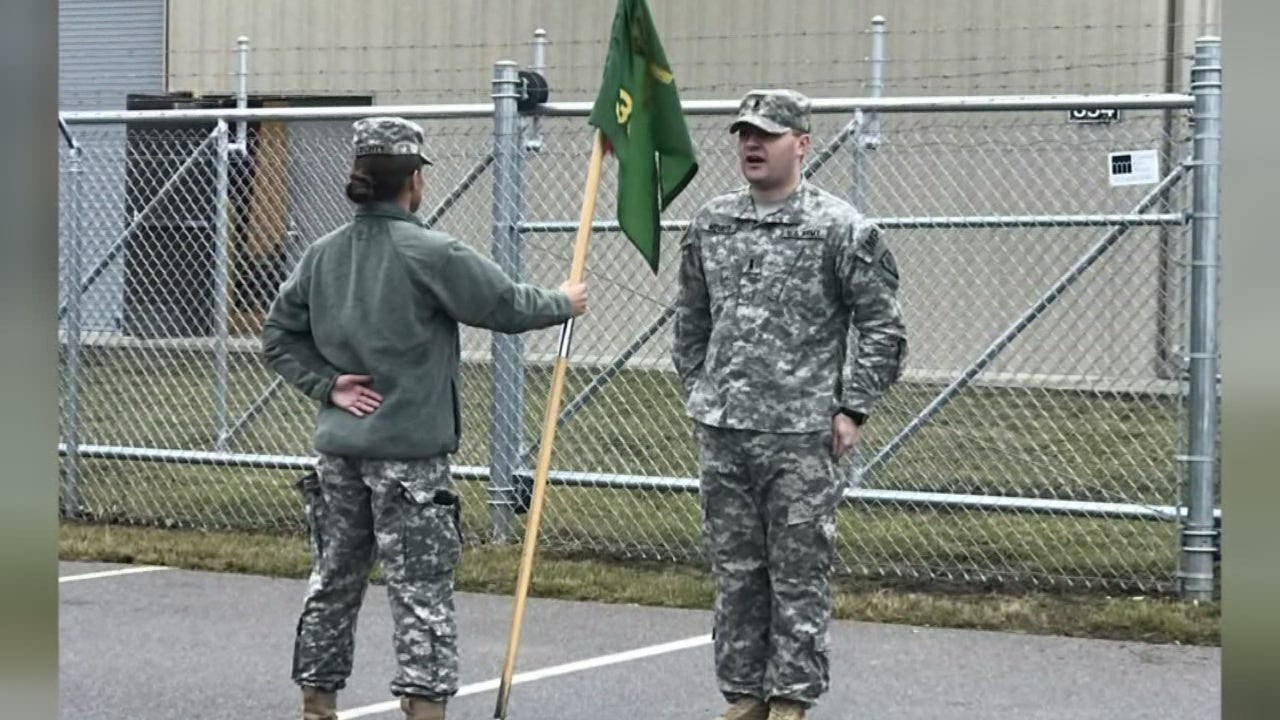 WASHINGTON (WISH ) —  Members of the Indiana National Guard are in Washington to help with security during the inauguration.

About 7,500 National Guardsmen from all around the country will be in Washington. One hundred fifty soldiers are from Indiana.

The National Guard will help local and federal agencies with security.

The soldiers from Indiana will primarily be working on traffic and crowd control. They trained for about a week before they left for Washington on Tuesday night.

They told 24-Hour News 8 it’s an honor to be chosen to take part in Inauguration Day.

“Obviously there’s a giant sense of pride, and it’s an honor to be selected for this — leading these soldiers. The inauguration is going to be a historic event, and everyone definitely has a sense of pride about it,” said Lt. Jeff Merritt, the task force commander.

The soldiers also stressed that the honor comes with a huge responsibility.

“Being in the public eye — making sure you’re representing yourself, your unit, the National Guard, and the military force as a whole. I’m proud to be part of it,” said Weidner.

They soldiers said they have gotten experience working with large crowds at IMS during the Indianapolis 500, but the inauguration will, by far, be the biggest, most historic event they’ve ever worked.

“Being able to participate in the inauguration is huge. Not many people get to do that. This would probably be the biggest point in my military career,” said Sgt. Nathan Williams.