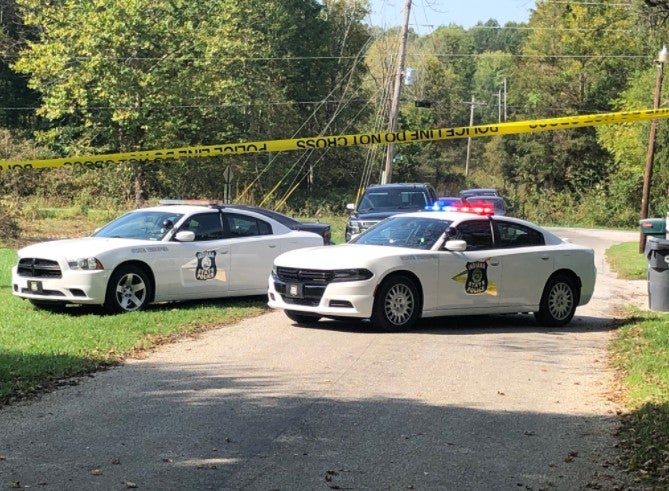 Officers responded to a residence in the 8000 block of East County Road 900 North near Sunman around 9 a.m. on reports of a domestic disturbance.

Police determined that a gun was involved in the incident and that Joshua Ebinger, 37, of Osgood, was violating a protective order a woman at the residence had in place against him.

When officers arrived, Ebinger exited the home with a handgun. After ignoring numerous commands to drop the weapon, Ebinger was shot by police.

He was pronounced dead at the scene.

No officers were injured, Wheeles said.