1 dead after tanker crashes, catches fire on I-65 in White County 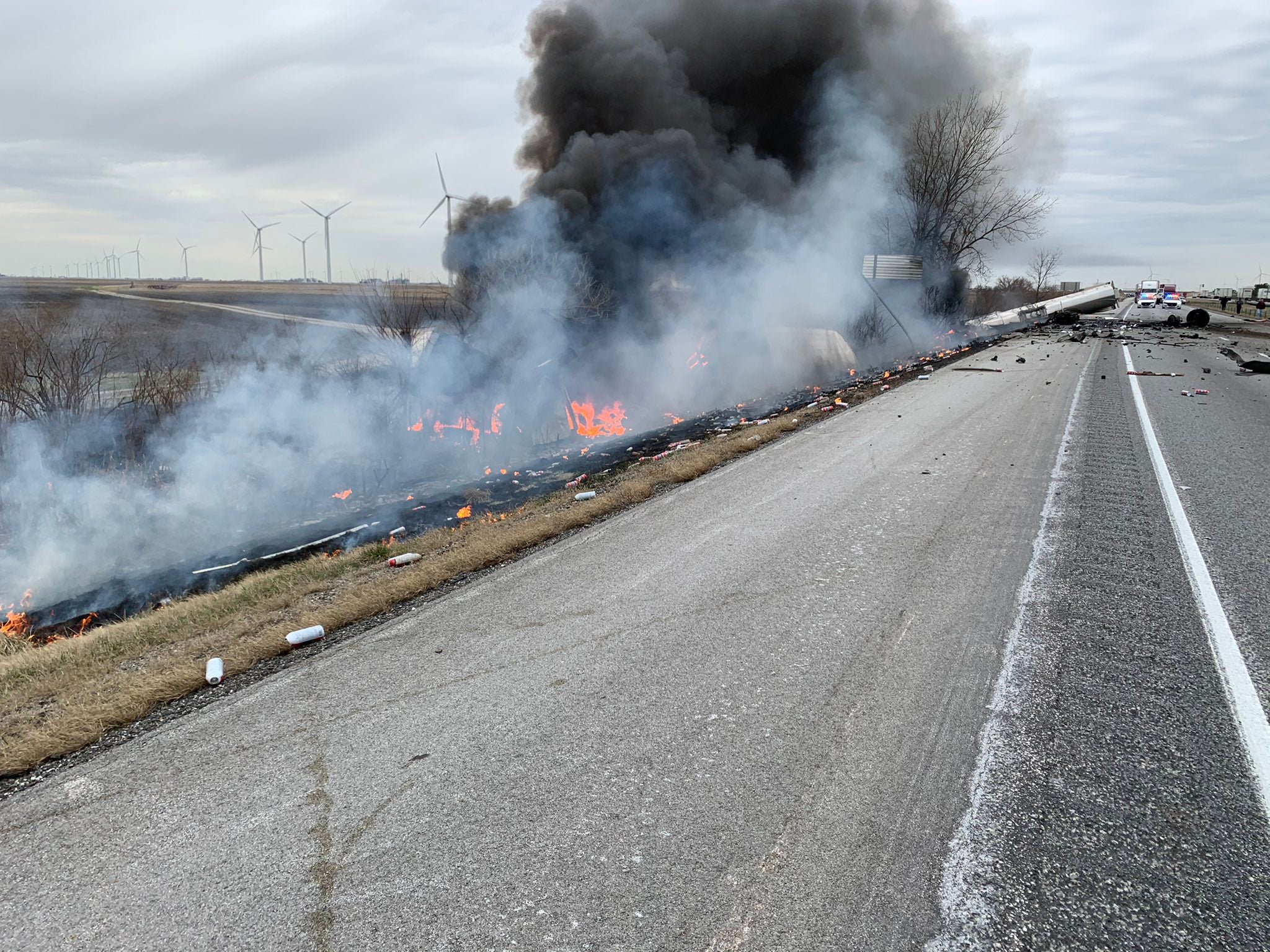 UPDATE: The deceased has been identified as 48-year-old Jayaraj Narayanan of Des Plaines, Illinois.

BROOKSTON, Ind. (WISH) — One person is dead after a multivehicle crash on Interstate 65 in White County.

Indiana State Police says troopers were called to the 187 mile marker at 11 a.m. on Tuesday.

A tanker traveling north in the right lane pulling food-grade material swerved in into the left lane and sideswiped a GMC van and continued into the southbound lanes, according to a police report. It is not known what caused the tanker driver to leave his lane.

The tanker struck a semi carrying a double-trailer, splitting one of the trailers in half before coming to a stop in a ditch on the west side of the interstate. The driver of the tanker died at the scene. Police say the name of the driver is being withheld pending identification and notification of the family.

The other two drivers involved in the crash were uninjured, per the report.

About 6:30 p.m., the southbound lanes were closed and no timeline has been released by police for when those lanes will be re-opened. 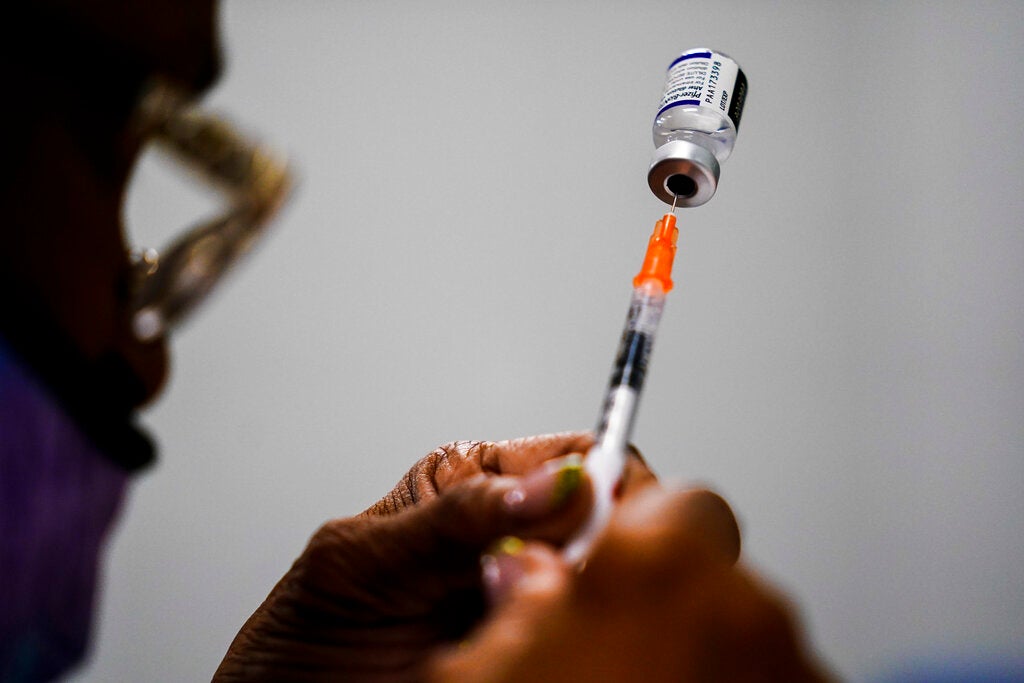 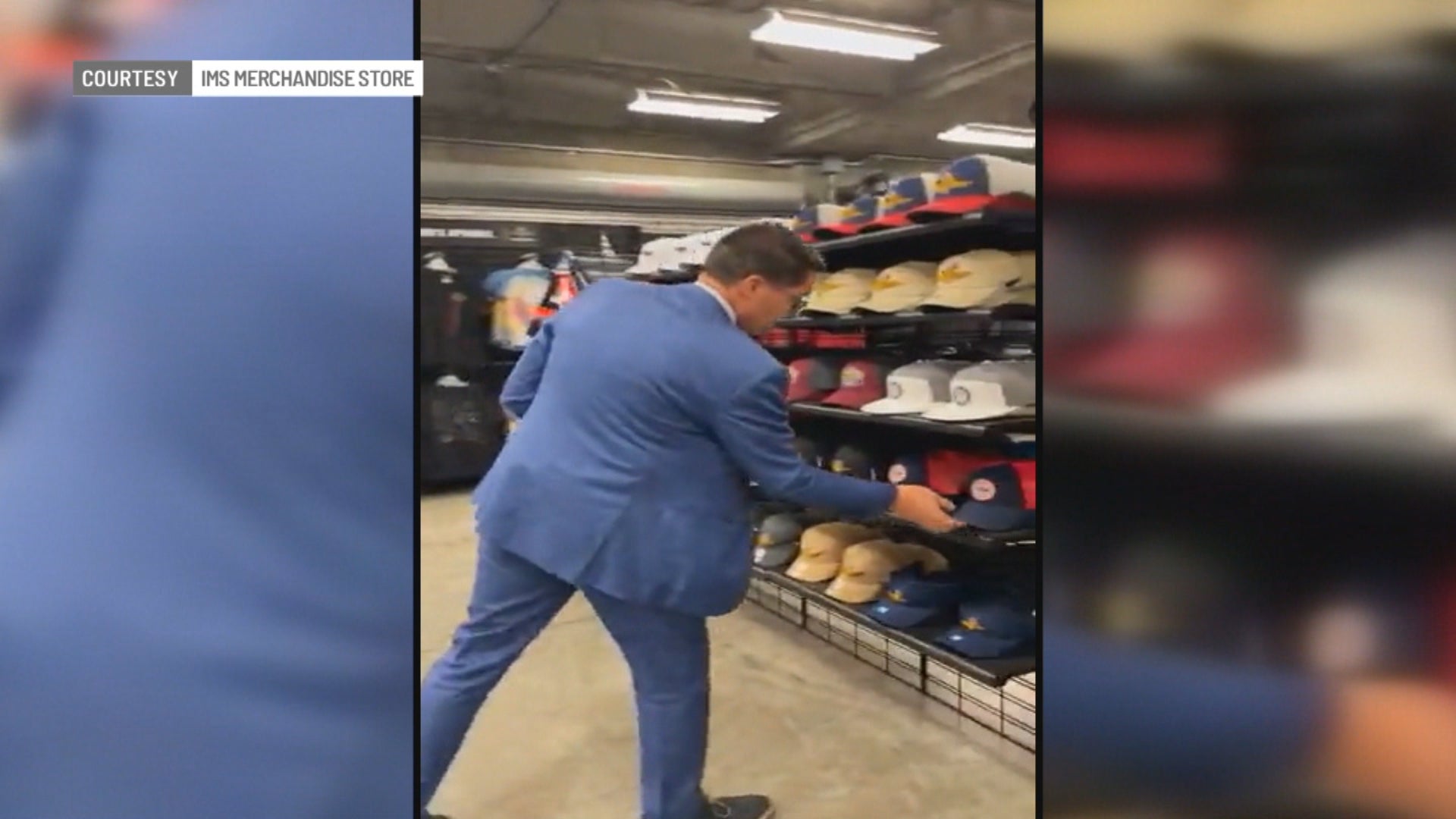