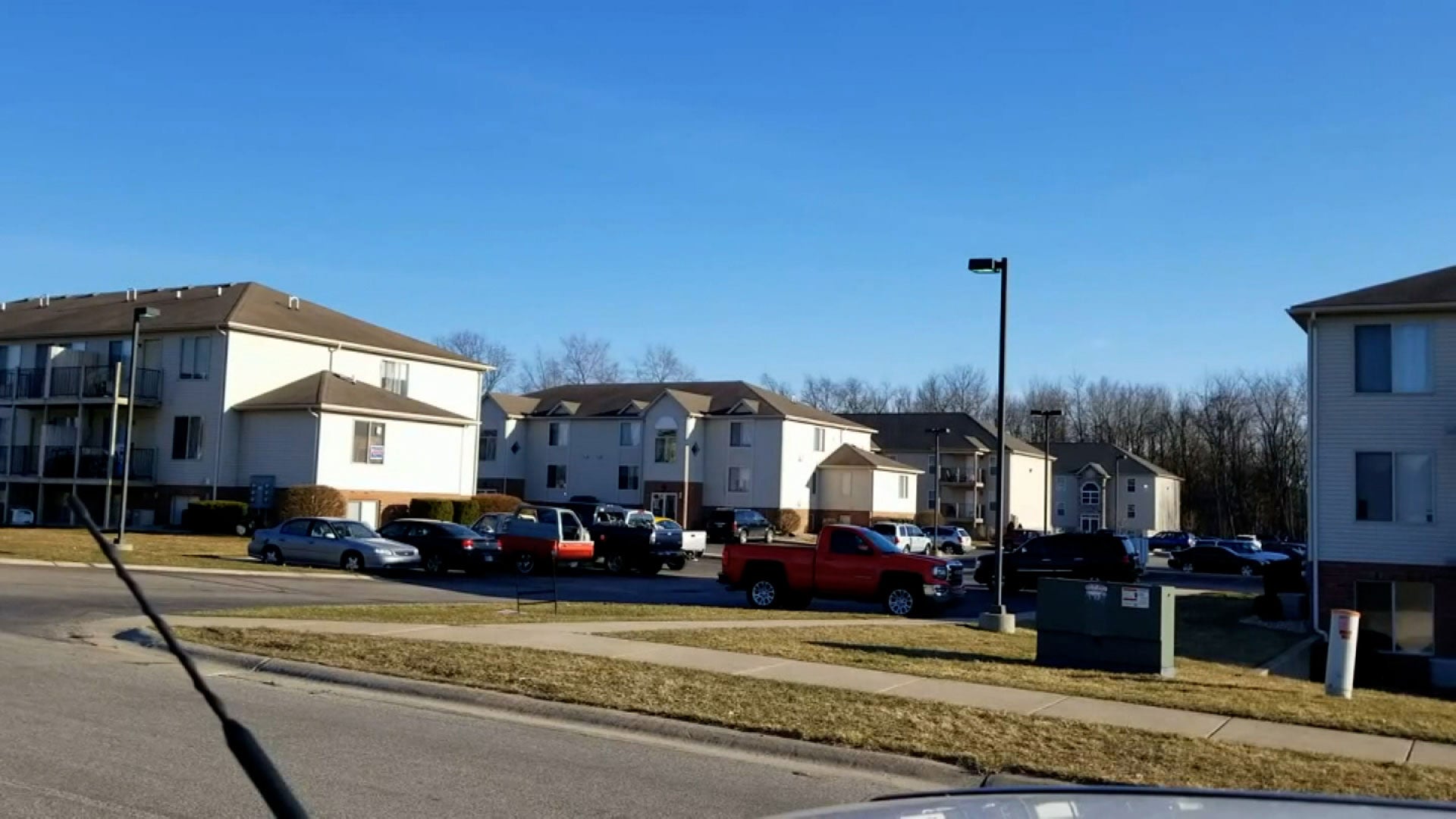 (CNN) — A 14-year-old boy who was arrested in connection with the death of a 6-year-old girl in Indiana had a hearing Monday in juvenile court and was ordered detained, officials said.

Jessica McBrier, director of media relations for the St. Joseph County Prosecutor’s Office, said the teen is being held at a juvenile detention facility.

The victim has been identified as Grace Ross, of New Carlisle, according to a release from the prosecutor’s office.

The St. Joseph homicide unit on Monday said an autopsy revealed a preliminary determination of homicide by asphyxiation.

Grace was reported missing Friday around 6:30 p.m. ET and was found deceased about two hours later in a nearby wooded area, according to a news release from St. Joseph County Metro Homicide Unit Assistant Commander Dave Wells.

CNN affiliate WBND spoke to the victim’s grandmother Kelli Howard at a community vigil on Sunday night. Howard fought back tears as she said Grace always told her she liked her jewelry.

“So, I always told her that when her fingers got big enough to fit these rings that she could have them, and her hands never got to be past a baby’s hands,” she said

Clutching a photo of the girl and a stuffed animal, Howard thanked the community for coming out to support the family. “Just continue to pray for us.”

New Carlisle is about 15 miles west of South Bend.

Police are asking anyone with information on the case to call the homicide unit as the investigation is active.

Neighbors who live in the complex near the woods where the girl was found called the incident “disturbing.”