3 injured, 1 airlifted to Indy hospital after single-vehicle crash in Bloomington 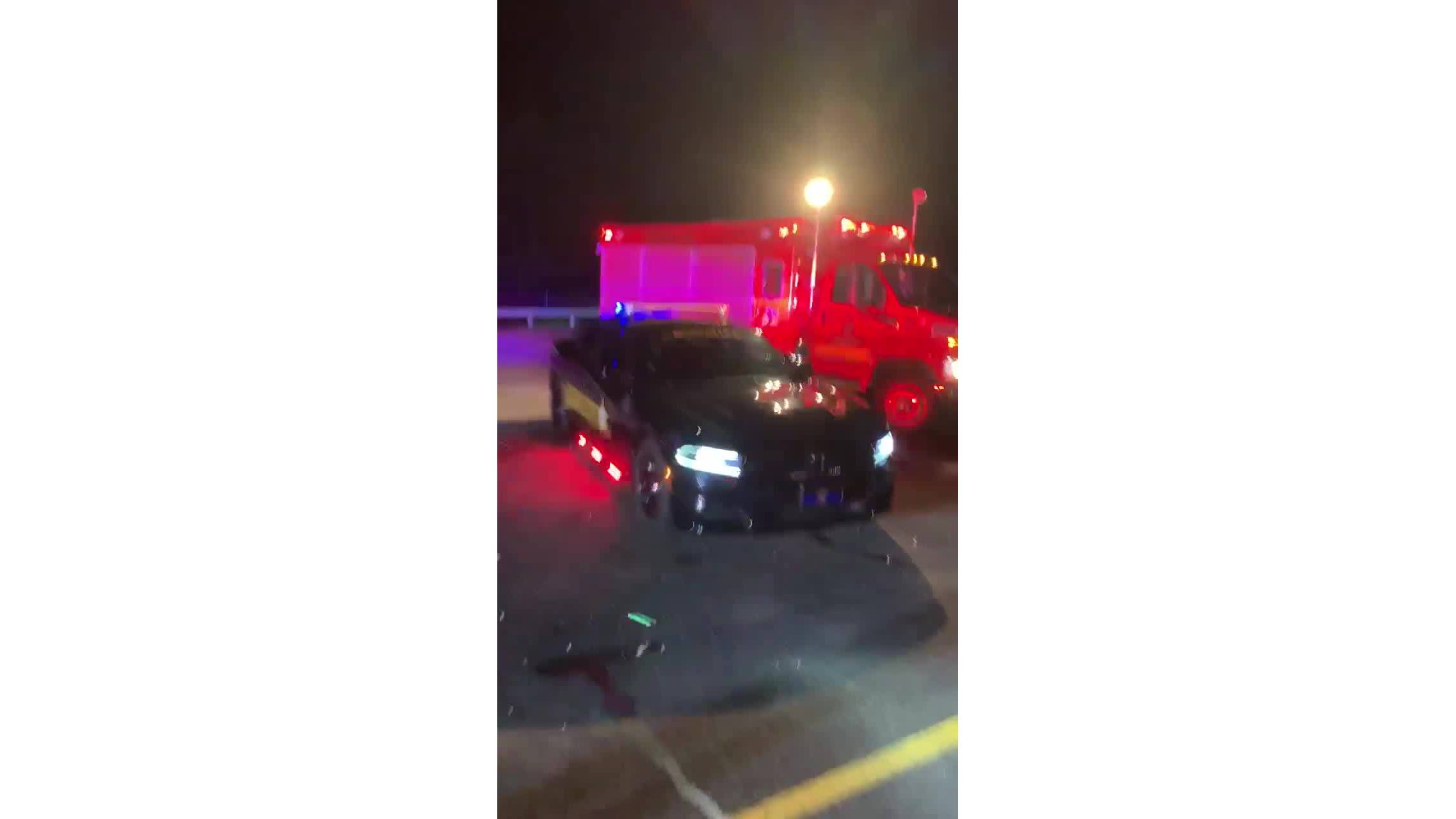 The crash happened in the southbound lanes of Interstate 69 north of Sample Road around 12:45 a.m. Saturday.

Authorities said one vehicle was traveling southbound when it struck a guardrail and rolled back onto the road. Eight people were inside the vehicle at the time of the crash. Three passengers were ejected from the vehicle. One of those passengers was airlifted to an Indianapolis hospital.

The other two ejected passengers were taken to IU Health Bloomington to be treated for their injuries.

Five other passengers were able to get out of the vehicle on their own and they did not request medical attention, authorities said.

The interstate was shut down in the southbound lanes for over an hour while emergency crews cleared the scene.

Video taken at the scene shows a helicopter landing before taking one crash victim to the hospital.