UPDATE: Authorities in Franklin County have located the 6th and final victim who died after two vehicles were swept away in floodwaters Friday morning. The victim was found Saturday morning around 9.

Officials with the Department of Natural Resources have identified the six victims who died when their vehicles were swept away near the intersection of Sanes Creek and Tee Hill roads.

The victims have been identified as Shawn Roberts, 47, Burton Spurlock, 48, and Felina Lewis, 35, all of Laurel, and three juveniles aged 13, 7 and 4.

“We are extremely thankful for the overwhelming outpouring of support by all agencies involved, as well as the many community members who assisted in search efforts,” said Franklin County Sheriff Pete Cates.

LAUREL, Ind. (WISH) — Five people have died after being swept away in floodwaters in Franklin County Friday morning, according to Department of Natural Resources.

According to officials, Franklin County 911 received reports of a person seeing headlights and hearing people calling for help near the intersection of Sanes Creek and Tee Hill roads near Laurel around 5 a.m. Friday. Laurel is a town of about 500 people located in Franklin County and south of Connersville.

Authorities arrived to the scene to find the bridge over Sanes Creek partially washed away.

Four deceased victims were reported as recovered just before 2 p.m. Friday. Friday evening, DNR officials announced they had recovered the body of a fifth victim.

Search operations to find the sixth person were suspended Friday night due to darkness. The search will resume at 9 a.m. Saturday.

The identities of the victims and the missing person have not yet been released. 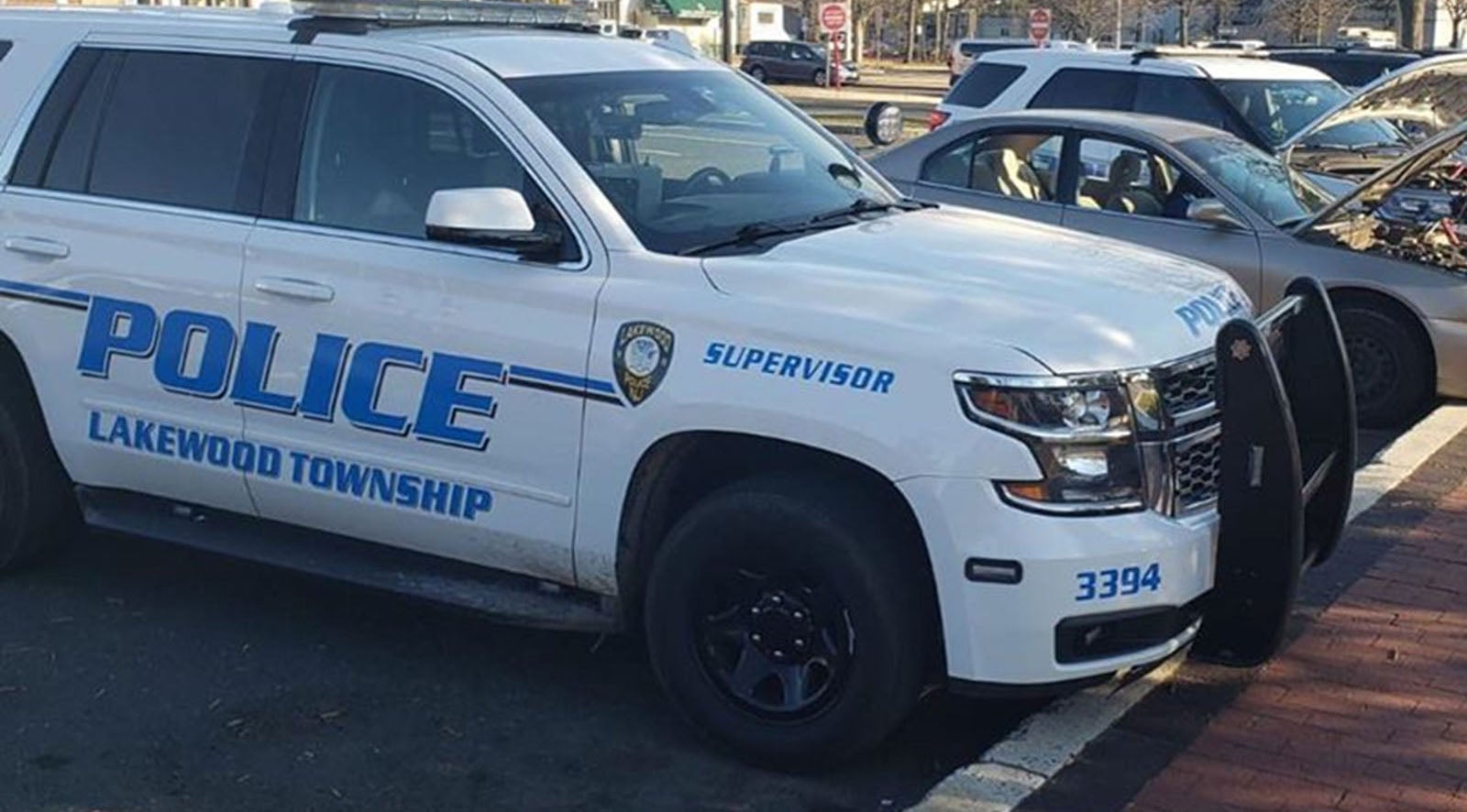