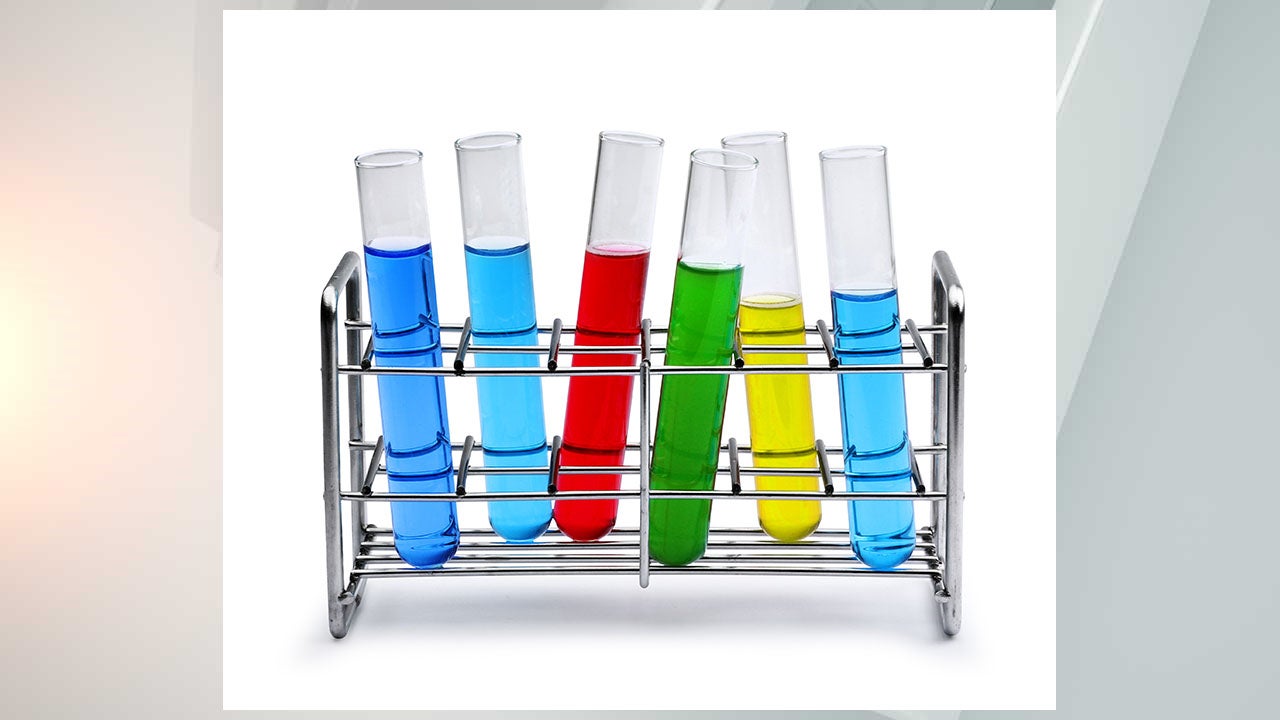 FARMERSBURG, Ind. (AP) — A mishap during a high school chemistry experiment that injured four western Indiana students, leaving one hospitalized, is under investigation by the state fire marshal’s office.

David Hosick, a spokesman for the state agency, says the incident involving an unspecified chemistry experiment may have involved “some sort of explosion.”

The school’s principal says one student who suffered burns to his face and an arm remained hospitalized Wednesday. Three other students were treated and later released at a local hospital with minor cuts and burns.

Farmersburg is about a two-hour drive southwest of Indianapolis.