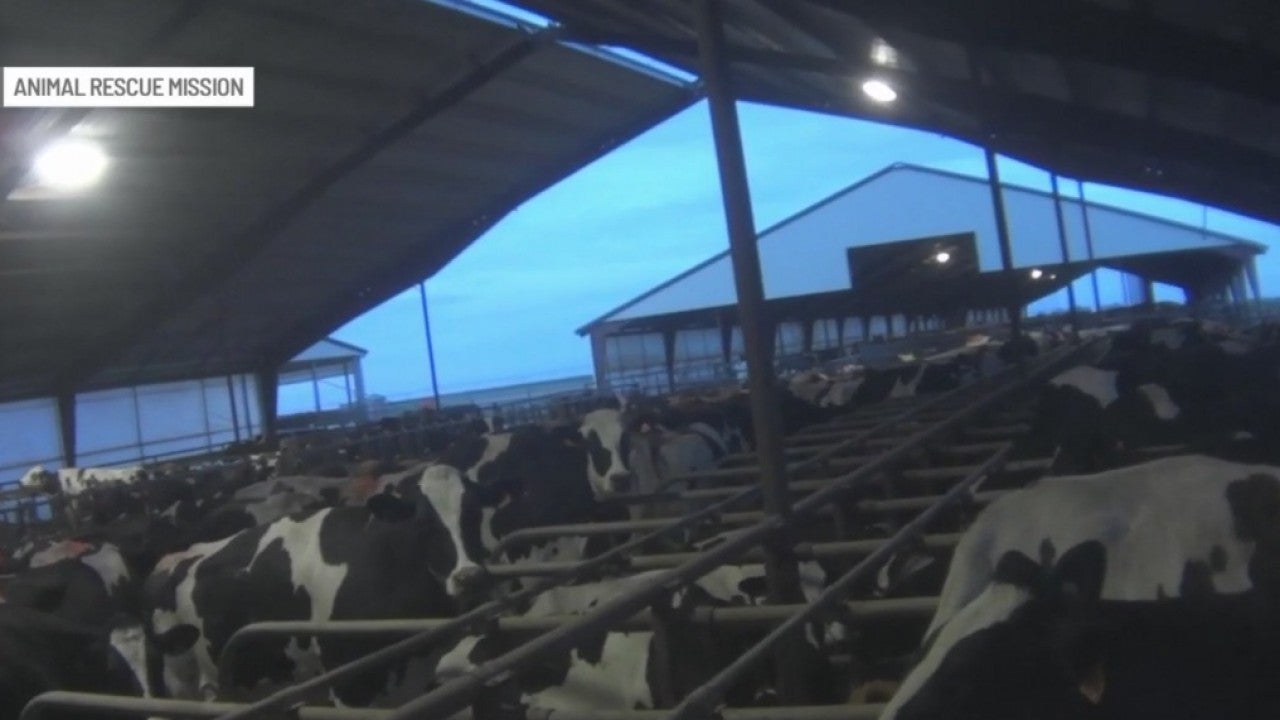 Three men face charges in connection to alleged abuse at Fair Oaks Farm in Indiana’s Newton County. One of them was arrested; police were still looking for the two others.

They say the newest farm is owned by a man who also serves on the board of directors for Fairlife.

Animal Recovery Mission had a news conference to release video of the alleged abuse and said the images were captured by an undercover worker for the group.

The video is reportedly from Natural Prairie in Texas. According to Animal Recovery Mission, the video is the largest organic dairy farm in the country.

Richard Couto, founder of the Animal Recovery Mission, said, “The animals at Natural Prairie — by your basic low-tier worker to some of your upper-level management workers and supervisors — they were beating, kicking, punching, throwing, dragging, hitting. They were hitting and beating cows with shovels.”

The group is calling on grocery stores to pull milk from Natural Prairie from its shelves.

“Fairlife does not source — and never has sourced — milk from the farm in this video. Our focus is on the farms that do supply us. We recently completed third-party audits of every farm that provides us milk to ensure they are in line with national farm standards.”