After governor’s order, Right to Life calls on monitoring of abortion clinics 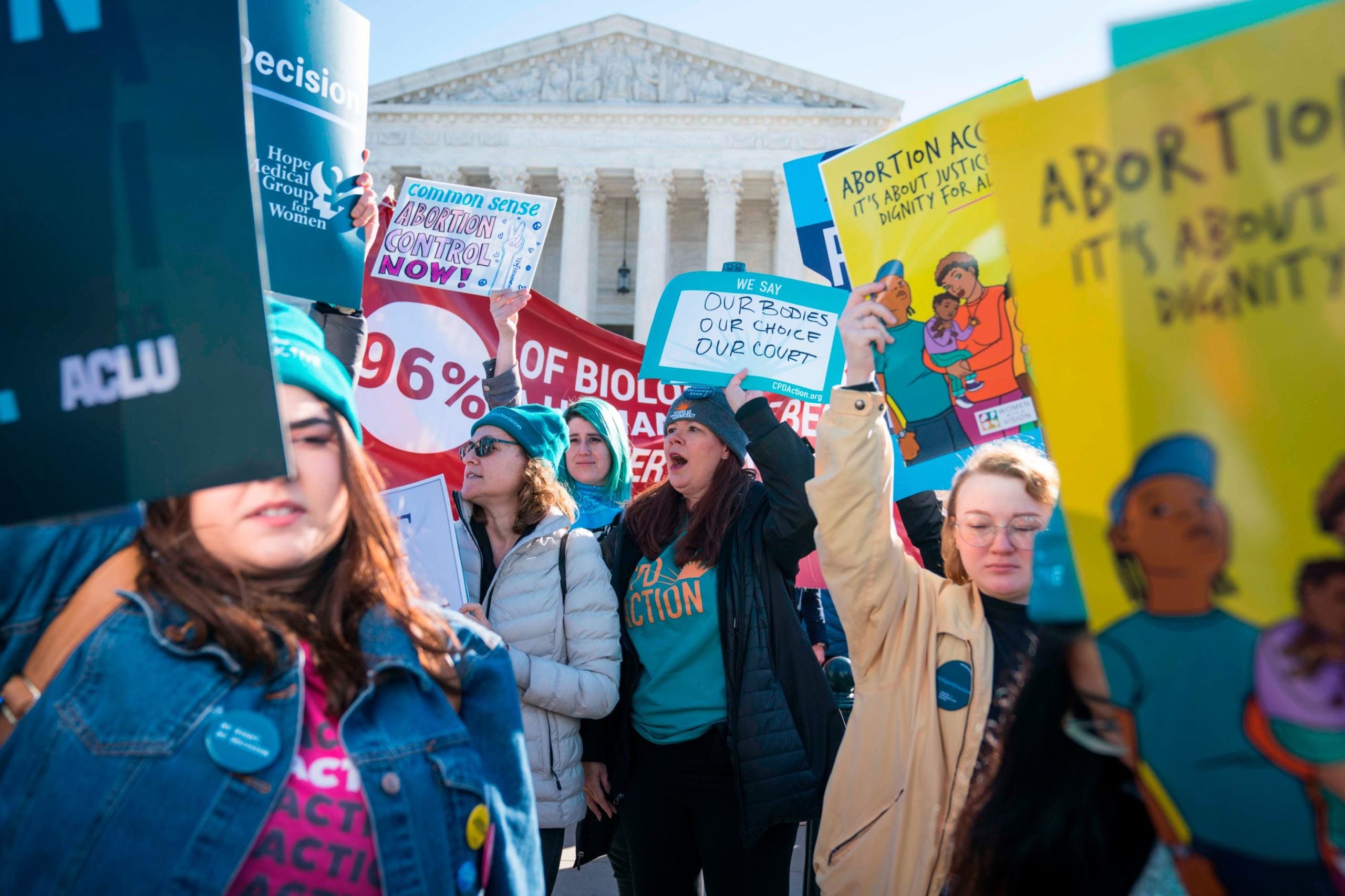 INDIANAPOLIS (WISH) — Indiana Right to Life says it will urge state and local authorities to monitor abortion clinics to ensure they comply with an emergency order that begins Tuesday.

The goal: to preserve personal protective equipment needed to battle the COVID-19 pandemic.

The order defines non-urgent surgical or invasive procedures as ones that would can be delayed without “undue risk to the current or future health of the patient as determined by the patient’s treating physician, dentist or health care provider.”

Indiana Right to Life issued a news release congratulating Holcomb on his order.

“Governor Holcomb’s new orders make it clear that abortion clinics are not exempt from complying with the suspension of elective surgeries,” said Mike Fichter, Indiana Right to Life president and chief executive officers, in the release. “In a time of crisis and severe medical equipment shortages, abortion clinics must not be allowed to use up precious medical supplies that Hoosiers need during the current health emergency.”

Federal Judge Michael Barrett in the Southern District of Ohio wrote Monday that the Ohio Department of Health’s order halting nonessential procedures “likely places an ‘undue burden’ on a woman’s right to choose a pre-viability abortion, and thus violates her right to privacy guaranteed by the Fourteenth Amendment.” He added that “its enforcement would, per se, inflict irreparable harm.”

Federal Judge Lee Yeakel in the Western District of Texas wrote in an order earlier Monday, “The attorney general’s interpretation of the Executive Order prevents Texas women from exercising what the Supreme Court has declared is their fundamental constitutional right to terminate a pregnancy before a fetus is viable.”

Yeakel, a President George W. Bush nominee, suggested the issue might head to the Supreme Court on an emergency basis. He would “not speculate on whether the Supreme Court included a silent ‘except-in-a-national-emergency clause'” in its previous rulings on abortion.

Nancy Northup, president and CEO at the Center for Reproductive Rights, said in a statement Monday that the ruling in the Texas lawsuit “sends a message to other states: Using this pandemic to ban abortion access is unconstitutional. Abortion care is time-sensitive and essential health care that has a profound impact on a person’s health and life, which is why it is protected as a constitutional right.”