“Black Lives Matter is unequivocally a political organization,” Attorney General Rokita said. “Promoting or displaying some politically based materials while prohibiting the promotion or display of others could create a liability for schools and could violate the First Amendment.”

Rokita released a seven-page official opinion on the topic.

The advisory opinion was released in response to a request from two state legislators — Sen. John Crane (R-Avon) and Rep. Michelle Davis (R-Whiteland). 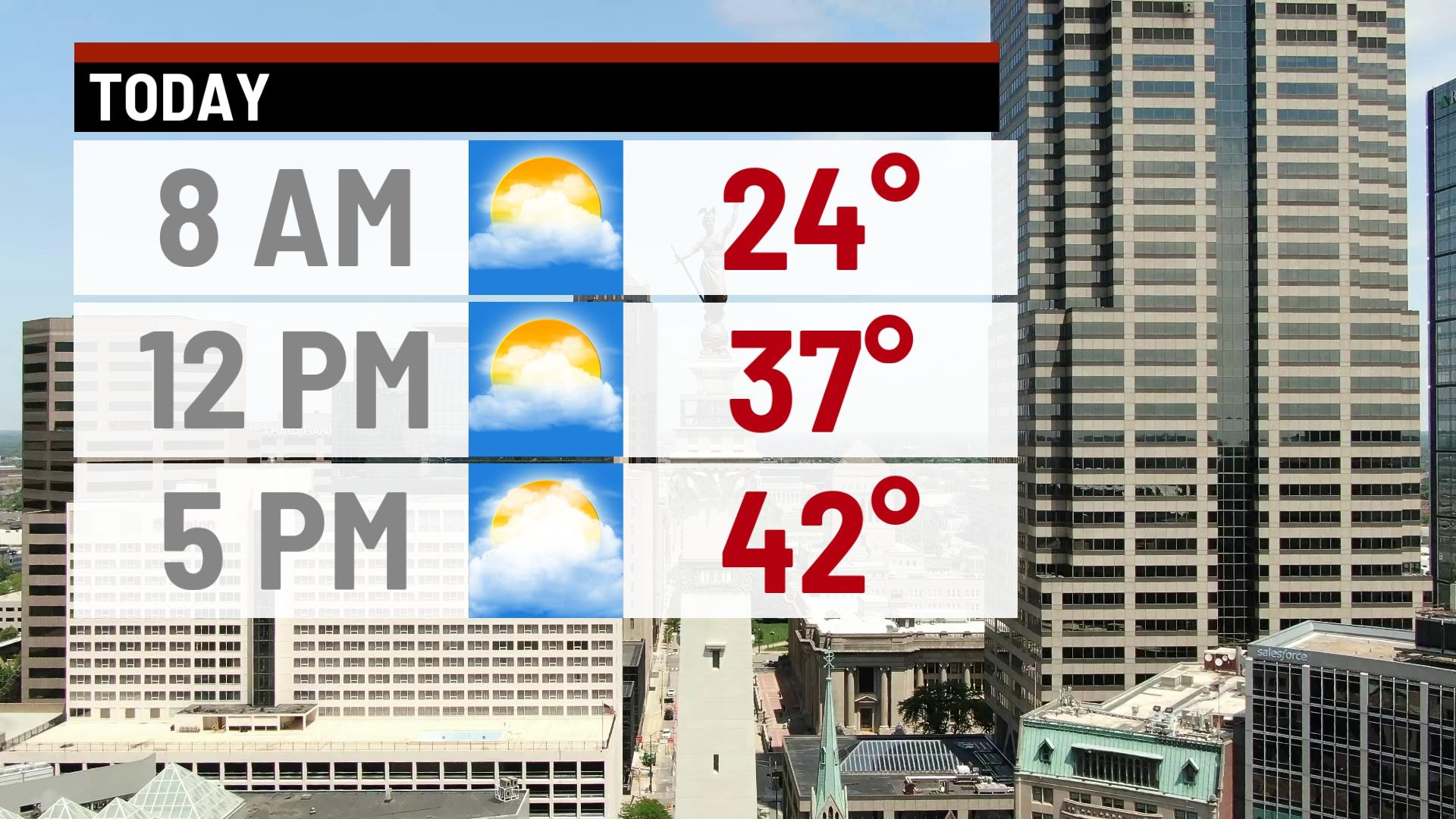 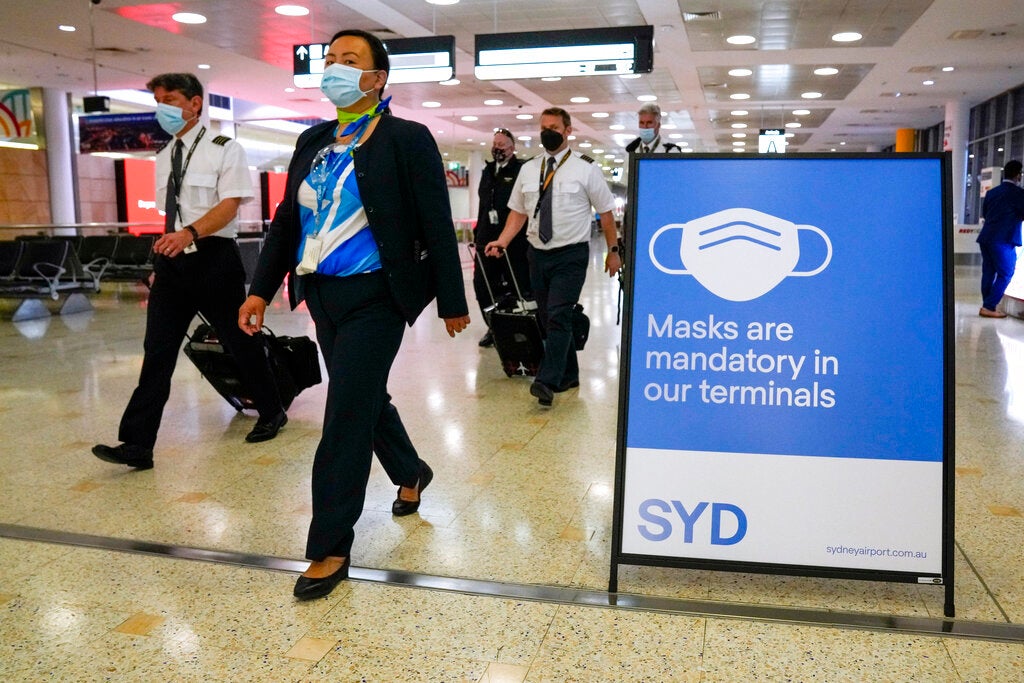